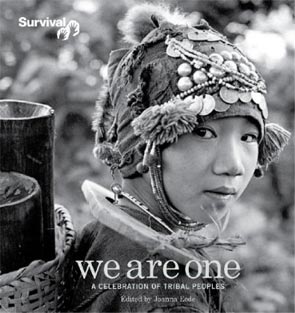 Buy now from Survival
Also available from Amazon.co.uk and all good bookshops. Published by Quadrille.

From the Yanomami of Brazil to the Penan of Malaysia and the Innu of Canada, We Are One presents powerful and moving statements from tribal people together with essays and photographs from contributors including Richard Gere, Zac Goldsmith, Colin Firth, Bruce Parry, Jane Goodall, Joanna Lumley and Damien Hirst. 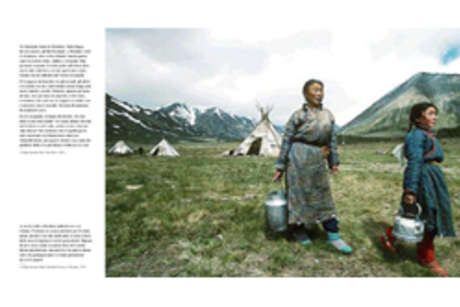 We are One is both a portrait of the beauty and diversity of tribal peoples, and a call to arms that raises many of the contemporary humanitarian and environmental issues inherent in their fight for survival: the growing universal need to place human values over economic ones; climate change and the destruction of rainforests; why western notions of ‘progress’ and ‘development’ should be redefined and why the tribal values of balance, humility and reciprocity are more important than ever in today’s world.

This is one of the most inspiring books I have ever seen. It captures with beautiful words and pictures a side of humanity that is rarely visible to many living in modern industrial societies. Not only does it convey another way of looking at the world, but demonstrates how the monoculture of western consumerism has, in the pursuit of material gain, lost so much.Tony Juniper, Prince of Wales's Rainforest Project 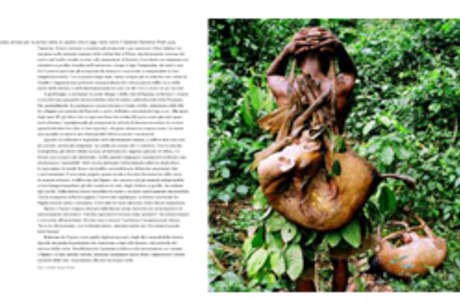 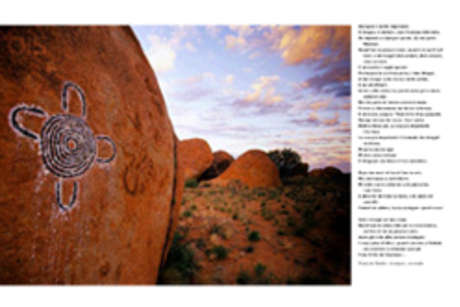