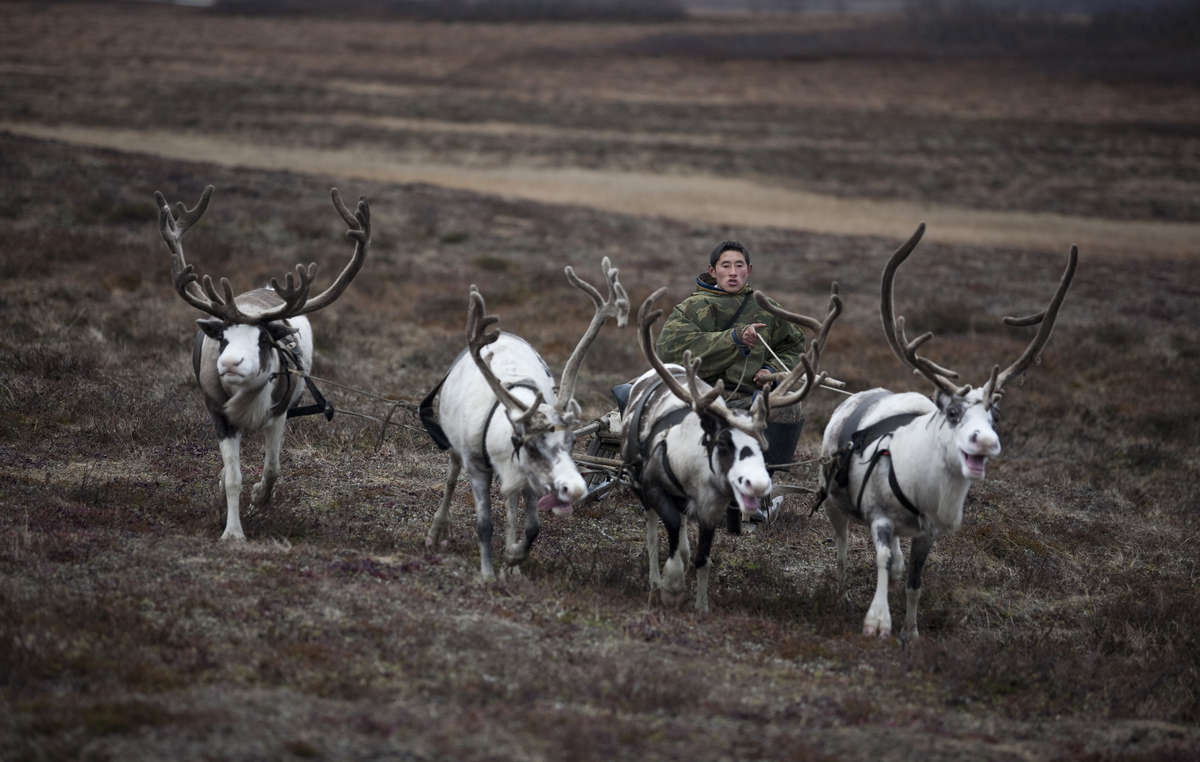 Each year, the image of the reindeer finds its way onto cards, sweaters and into people’s imaginations, but to the world’s Indigenous peoples of the Arctic, the animal is not just for Christmas.

As news emerges that the world’s largest reindeer herd is in serious decline, and that RAIPON, an organization representing Indigenous peoples in Russia has been ordered to close, Survival International has published a seasonal picture gallery to emphasise the reindeer’s key role in the lives of the world’s northern tribes. 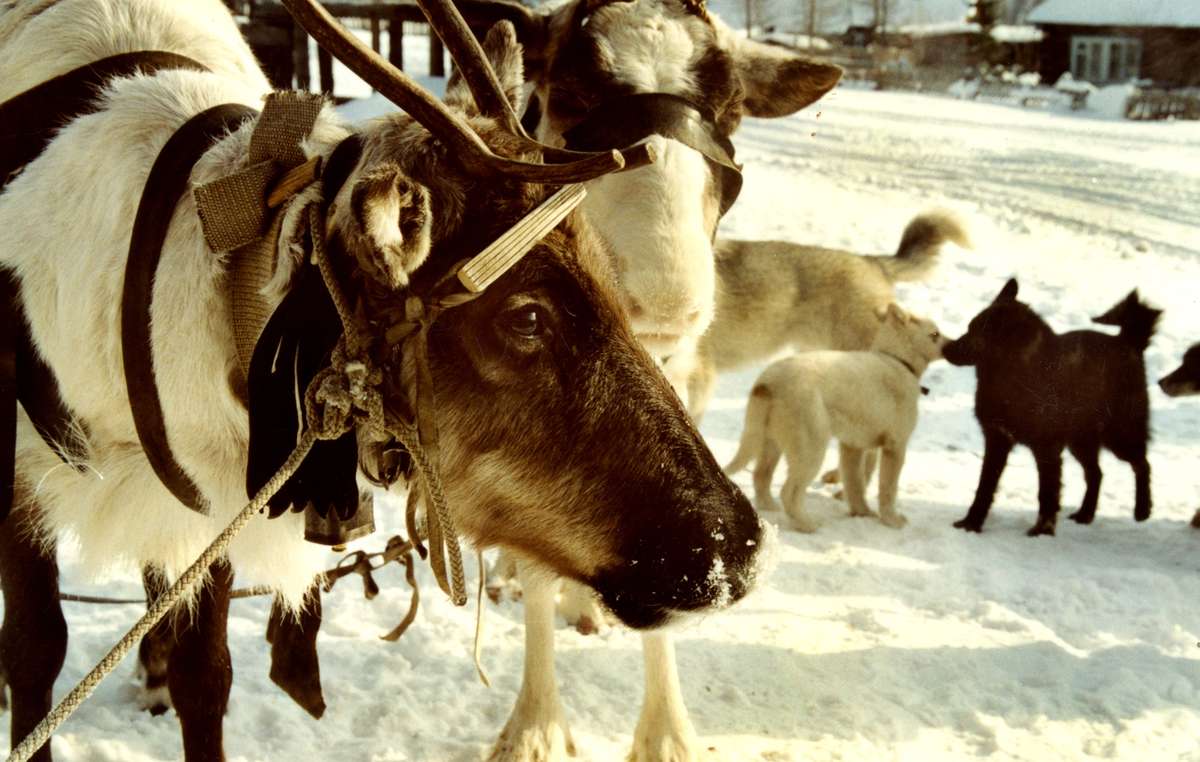 An Evenk reindeer. The fat content of reindeer milk is six times higher than a cow’s. © Raipon/Survival

Survival International has campaigned for the rights of reindeer herding tribes in Siberia, and those of the Innu tribe in north-eastern Canada for decades.

The gallery uses images and words to tell twelve fascinating stories, including:

Today, however, the development of huge industrial projects in Arctic and sub-Arctic regions is harming the lives of reindeer herding peoples. 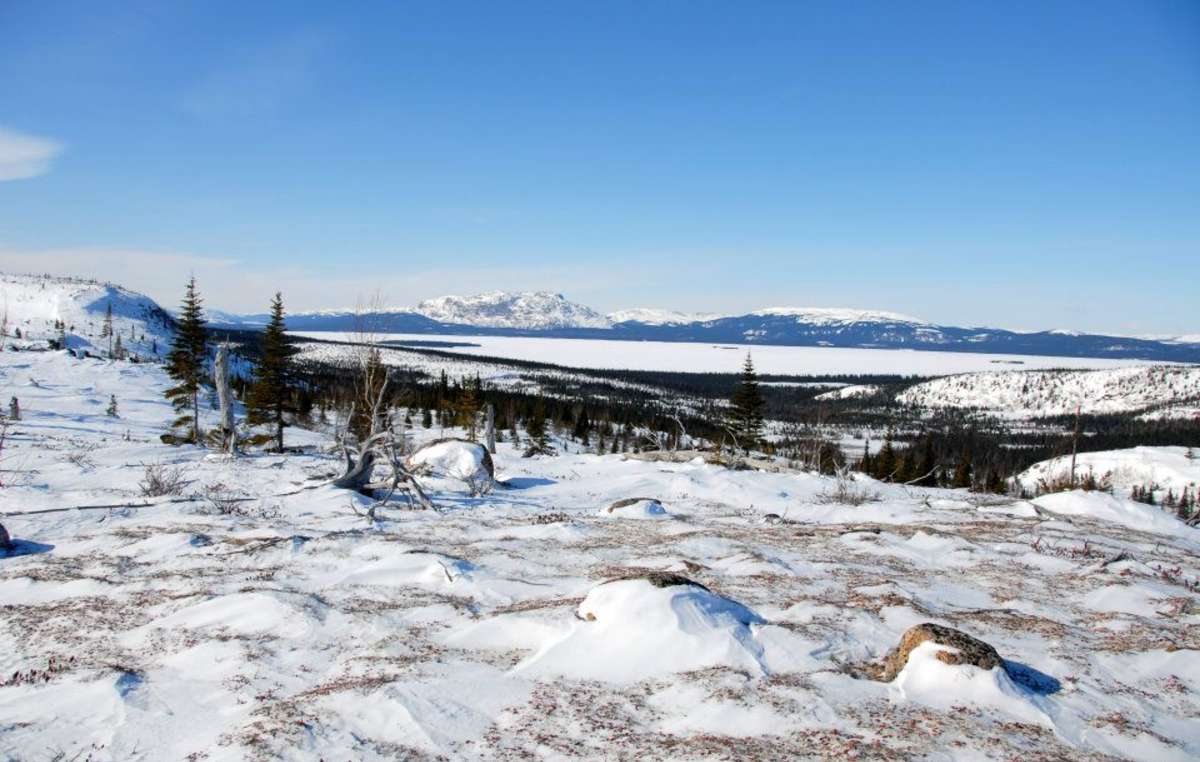 Migration routes are being disrupted, vital grazing grounds destroyed, and previously plentiful herds reduced to a fraction of their previous size.

One Nenets man told Survival, ‘The reindeer is our home, our food, our warmth and our transportation.’

Survival’s Director Stephen Corry said today, ‘For many people around the world, reindeer are synonymous with the festive season. Few of us know, perhaps, that for various northern tribes the animal is integral to their survival and their human story. It is a great tragedy that the burgeoning Arctic extractive industry is exacting such a heavy toll on reindeers and their herders alike.’