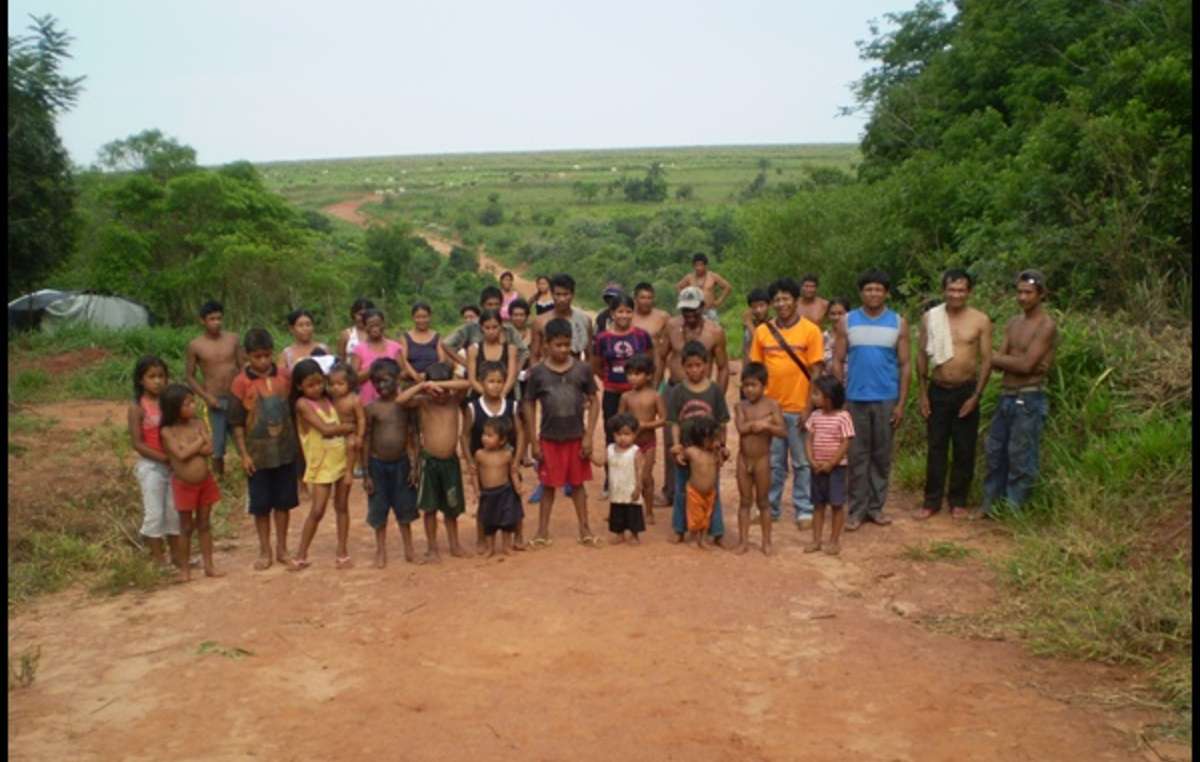 A community of Brazilian Indians say their main source of water has been poisoned by one of the state’s most controversial ranches.

The Guarani from Ypo’i community in Mato Grosso do Sul state used a mobile phone to film the contamination, which spread quickly to cover much of the stream for two days.

The Indians said, ‘the children were bathing when they saw the white foam…we followed the stream up to the ranch, where we saw two large containers.’

The ranch in question belongs to Brazilian landowner Firmino Escobar. He has already been at the centre of a bitter land dispute with the Guarani community.

More than two years ago, he blocked all entry to their reoccupied territory, preventing them from accessing water, food or healthcare.

A court subsequently ruled that the Guarani could remain on the small piece of their ancestral land until the authorities mapped out their territory. This has still not been completed.

The Guarani say this latest incident has left them ‘shocked and angry’. They believe it was deliberate and ‘not an accident’.

The community describe the stream as, ‘our main source of water for drinking, bathing, cooking and washing our clothes. Now we cannot use it… we are very scared.’ 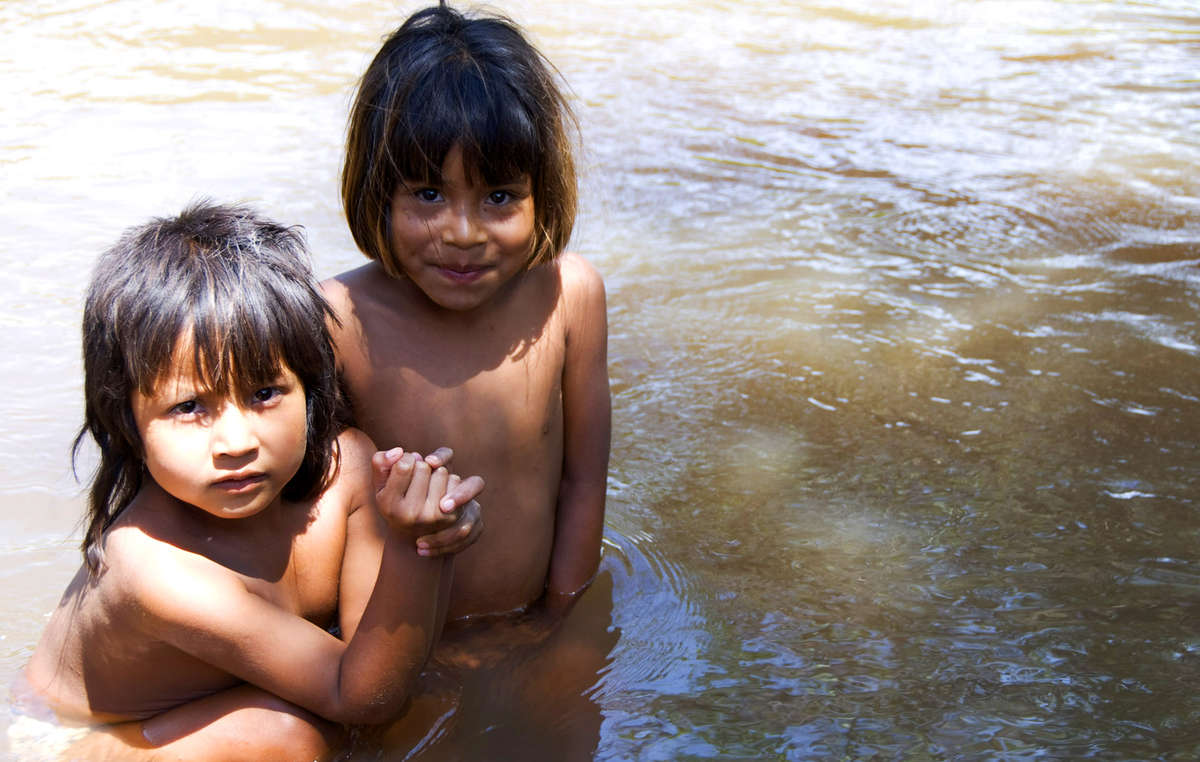 The local streams provide water for the Guarani to drink, wash and cook. © Fiona Watson/Survival

It is not yet clear what substance was in the water. Local police have visited the site, and the Guarani are waiting for the results of their investigation.

Survival International’s Director Stephen Corry said today, ‘For too long the Guarani have borne the brunt of a sustained, malicious, and inventive campaign of terror to keep them off the land that rightfully belongs to them. The perpetrators of this latest cruel and perverse act should be brought to justice. The federal government must urge local police to carry out a thorough and unbiased investigation.’