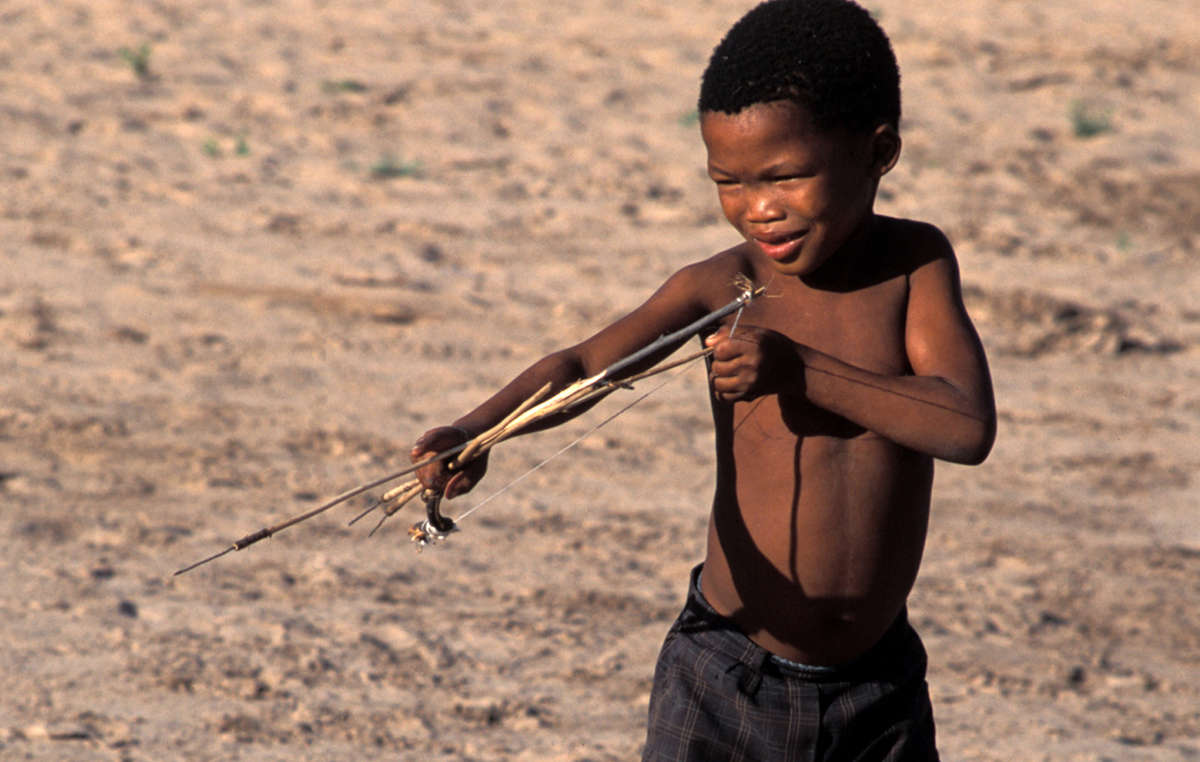 The recent arrests of children by paramilitary police are the latest sign of a renewed government crackdown in the CKGR. © Survival International

Three Bushman children have been arrested by paramilitary police in Botswana. The arrests are the latest signs of a new government policy to intimidate Bushmen who have returned to the Central Kalahari Game Reserve (CKGR).

The children were arrested last week for being in possession of antelope meat in the CKGR. All have since been released, but further reports of harassment and intimidation have surfaced, and there have been a growing number of Bushmen arrests.

On Wednesday, wildlife scouts confiscated fruit and berries from one Bushman, Amogelang Segootsane, telling him the food is ‘for animals, not humans!’

One Bushman told Survival, ‘The Bushmen are being hunted and their rights are being denied because of tourism (….) Police are given guns to go out and hunt and arrest Bushmen gathering bush food. The Bushmen of the CKGR cannot eat, cannot drink. How will they survive without food?’

The Bushmen are becoming increasingly desperate as the government is making their lives in the CKGR impossible.

The tribe relies on hunting game and gathering fruit and berries to feed their families. In 2006, the High Court confirmed the Bushmen’s right to live and hunt on their ancestral land in the CKGR, but not a single hunting license has been issued since. 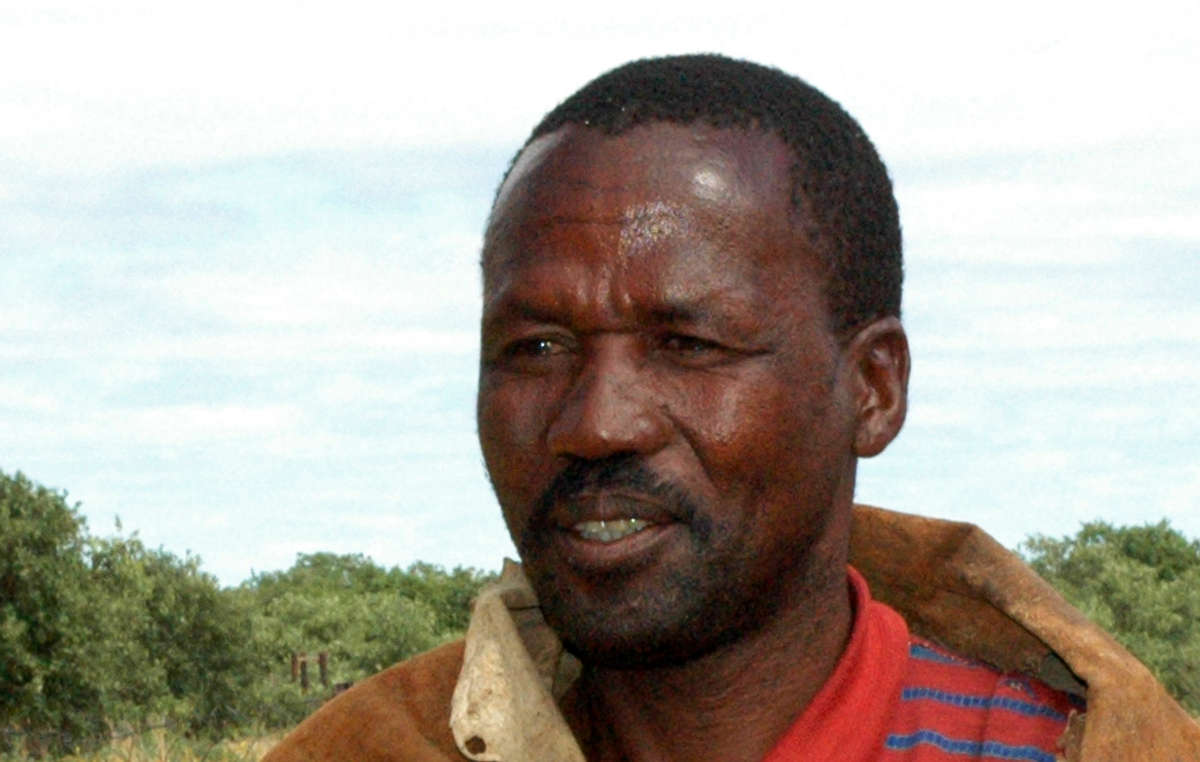 Amogelang Segootsane was stopped by wildlife scouts who confiscated berries and fruit he had collected to feed his family, Botswana. © Survival International

They now risk starvation, or will be forced to rely on government handouts only available in the resettlement camps outside the reserve which they call ‘places of death’.

In November, two Bushmen were arrested and tortured for killing an antelope, and were fined US$190 each. Another four men await trial this week for hunting in the reserve.

The Botswana government has repeatedly targeted the CKGR’s Indigenous inhabitants, often citing wildlife conservation as its motive. Yet the Bushmen have survived for centuries alongside Botswana’s game.

Survival International’s Director Stephen Corry said today, ‘Conservation has long been the excuse used to terrorize the Bushmen into leaving their desert home and it’s no coincidence that President Khama is on the board of one of the world’s largest conservation organizations, Conservation International. The American NGO obviously knows its board member’s atrocious human rights record. Does Khama really believe that a few hundred Bushmen endanger the welfare of the CKGR (an area twice the size of Rwanda) more than a diamond mine? Who knows? The only certainty in this case is Survival’s determination to do whatever it takes to back the Bushmen. Boycotts, protests, demonstrations, or supporting a court case: we will rule out none of these if this increase in harassment doesn’t end now.’