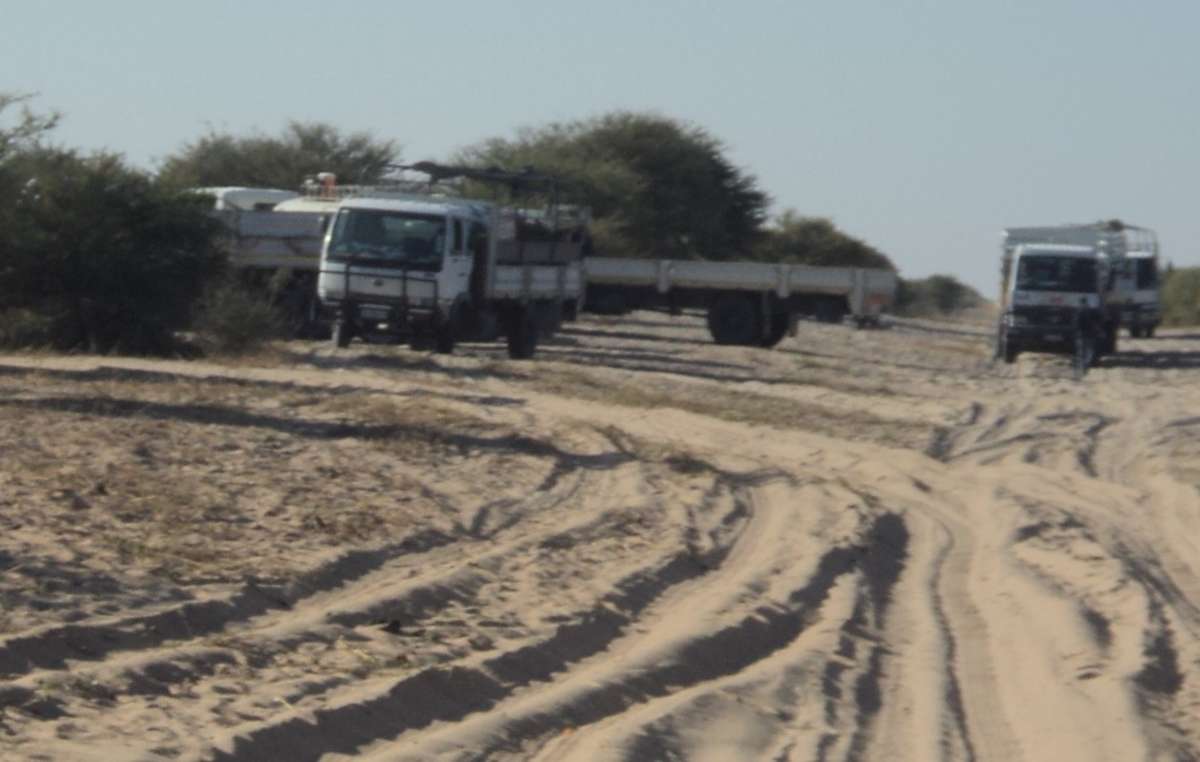 Dozens of Botswana Bushmen threatened with eviction, reportedly because they live in an area proposed as a ‘wildlife corridor’, have won a significant court victory in their struggle to stay on their land.

Since the wildlife corridor between the Central Kalahari Game Reserve and the Kgalagadi Transfrontier Park was proposed, the local and national authorities have pressurized the Ranyane Bushmen to leave. 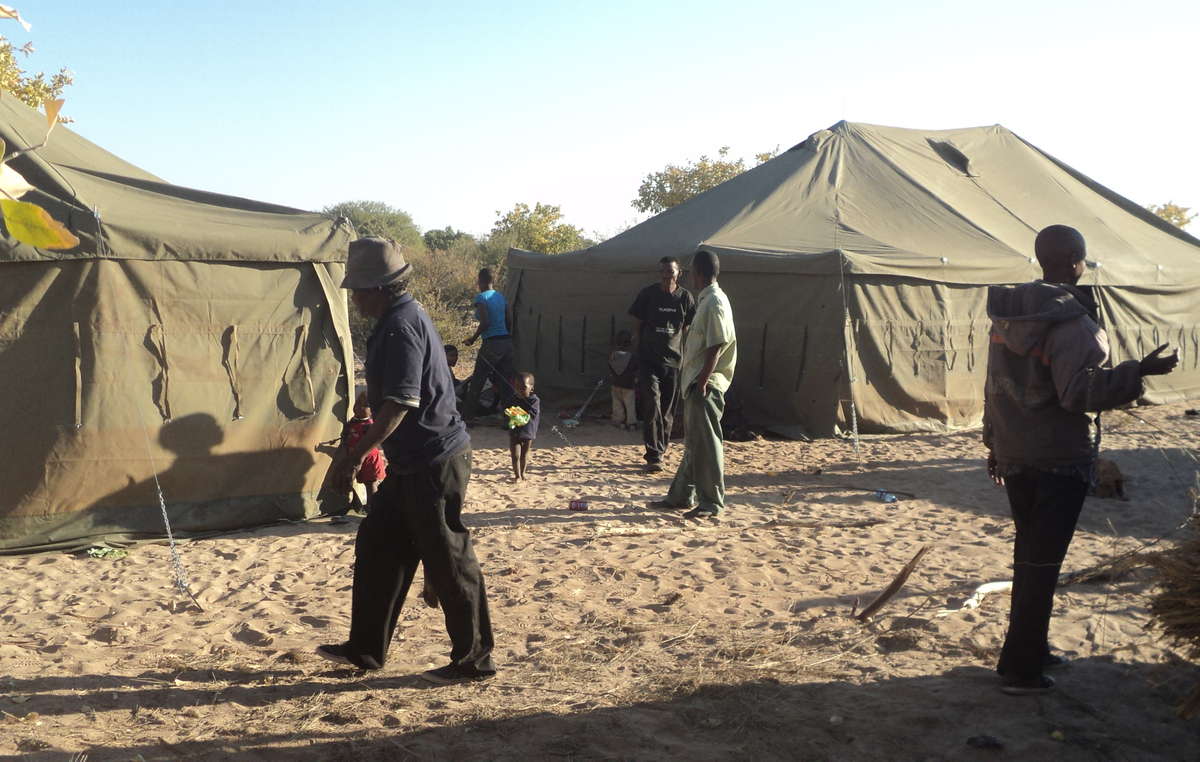 Government officials and police set up camp at Ranyane to pressurize residents into relocating. © FPK

The Bushmen in fact pose no threat to wildlife, alongside which they have lived sustainably for centuries, and many believe the eviction is in fact to benefit local cattle ranchers.

Last month the local council told residents that they would be evicted in just four days, and sent trucks and police to the settlement to intimidate them. The Bushmen went to court, and obtained a temporary injunction against their eviction.

Today, in a new hearing, the court ruled that no government officials can enter the Bushmen’s compounds without their consent; that their water borehole cannot be dismantled without warning; and that the Bushmen’s lawyers must be notified before any further attempt is made to resettle them. 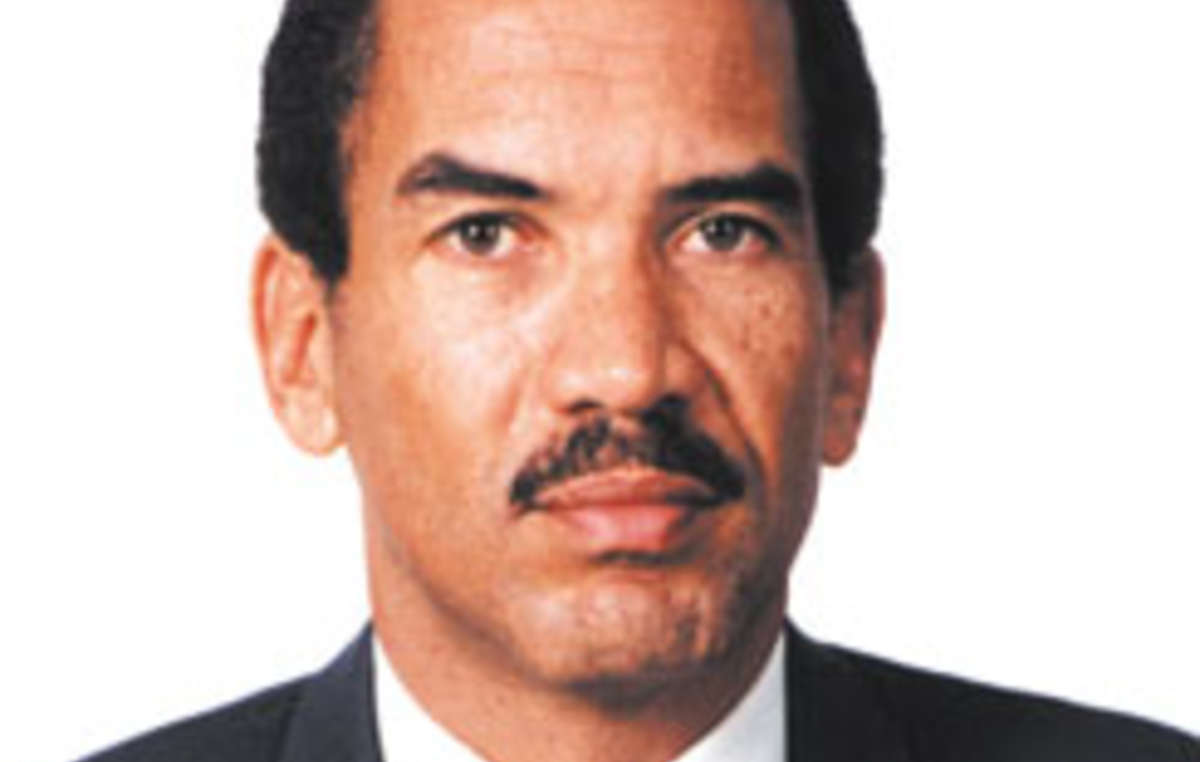 The court also ordered the government to pay all the Bushmen’s costs.

Survival’s Director Stephen Corry said today, ‘How many court cases does it take for human rights to prevail in Botswana? Isn’t it time for President Khama to stop the evictions of the Bushmen, Botswana’s first citizens, once and for all?’