West Papua (made up of the two provinces of Papua and West Papua) is the western half of the island of New Guinea and is distinct from the independent country of Papua New Guinea. It is home to around 312 different tribes, including some uncontacted peoples. The central mountainous region of Papua is home to the highland peoples, who practice pig husbandry and sweet potato cultivation.

The lowland peoples live in swampy and malarial coastal regions, and live by hunting the abundant game, and gathering.

Some of the many Papuan tribal languages are related to others, but some are unique. The people are ethnically distinct from the Indonesians who control their country.

Papua’s natural resources are being exploited at great profit for the Indonesian government and foreign businesses, but at the expense of the Papuan peoples and their homelands.

When international companies come to Papua, the Indonesian military accompanies them to ‘protect’ the ‘vital projects’. The military presence is almost always associated with human rights violations such as killings, arbitrary arrests, rape and torture.

Those Papuans who protest against the Indonesian government, the military or ‘vital projects’ are even more likely to experience abuses of their human rights.

Survival is supporting the right of the Papuan peoples to live on their land in peace, by exposing, and protesting against, the human rights violations they experience, and by campaigning for their land ownership rights.

We support Papuan opposition to any harmful projects on their land and for the recognition of their land rights.

Survival is calling on the Indonesian government to end human rights violations and enter into dialogue with the Papuan people so that they are able to decide their own way of life and their future.

News from the Papuan Tribes 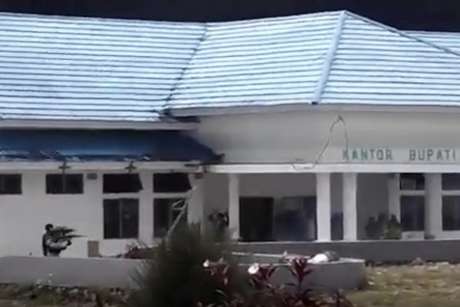 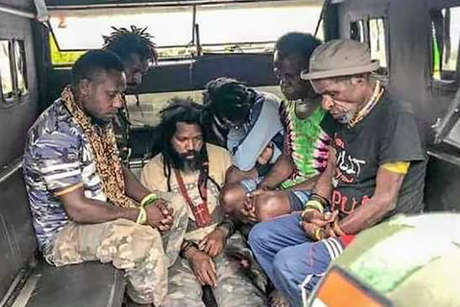 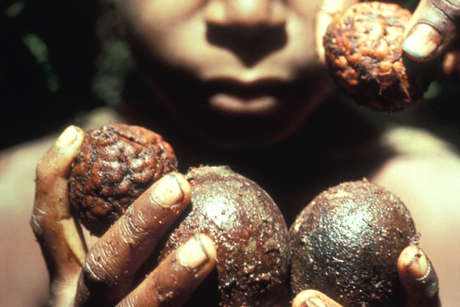 Indonesian security forces attacked a group of a hundred tribal people who were peacefully protesting last week about delays to local elections in Nabire, West Papua. 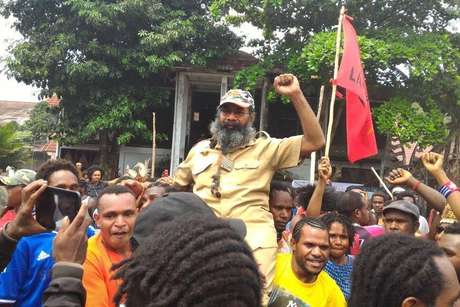 Prominent Papuan prisoner, Filep Karma, released. He has spent a decade in prison for raising the banned West Papuan flag. 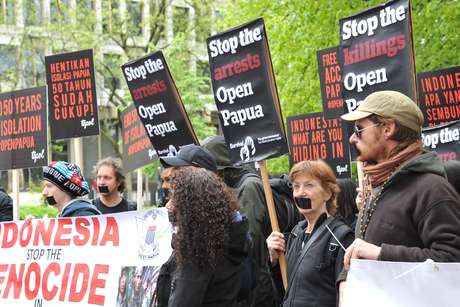 Dozens of demonstrators gathered outside Indonesian embassies in London, Paris and other cities 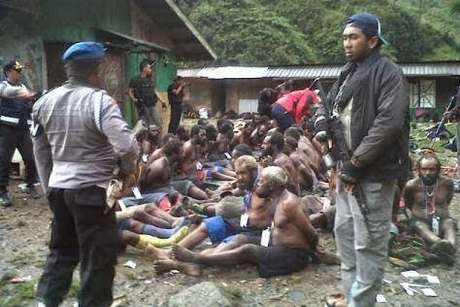 Hundreds of Papuan tribal people have fled their homes following a brutal military operation in the Papuan highlands.