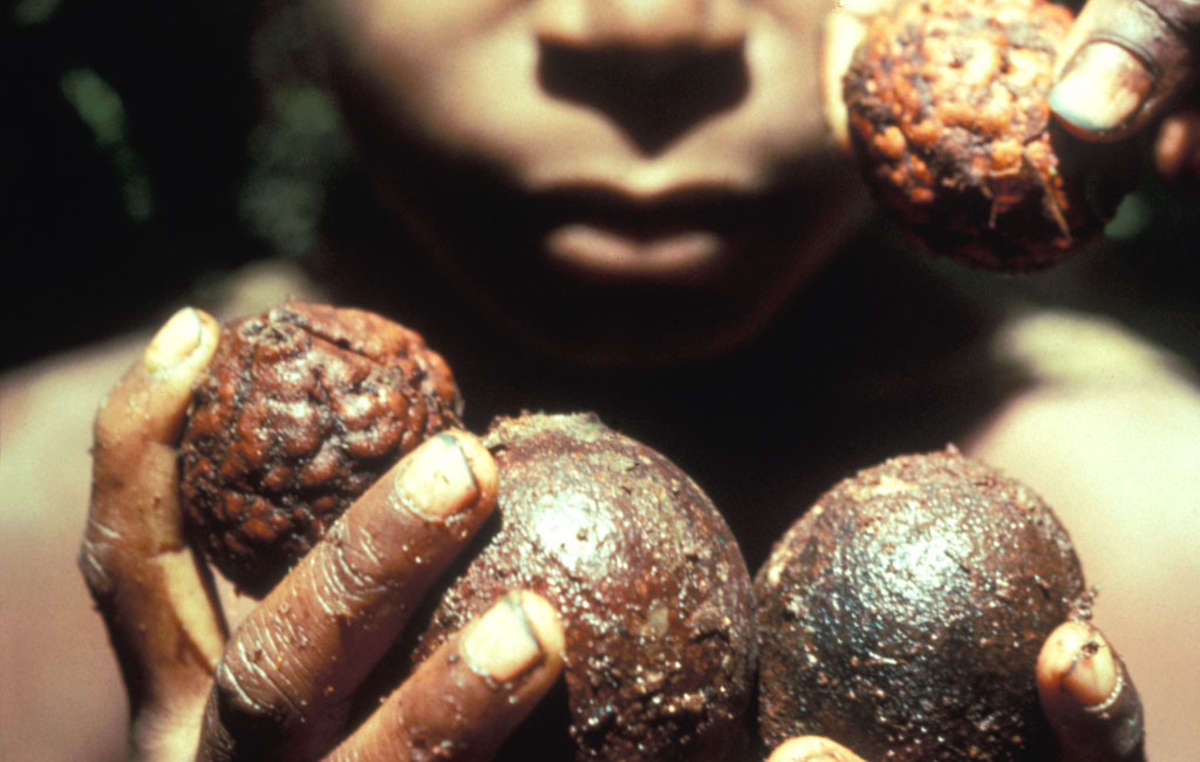 Indonesian security forces attacked a group of one hundred tribal people who were peacefully protesting last week about delays to local elections in Nabire, West Papua.

When police began attacking the crowd, the demonstrators called for Mr Yones Douw, a respected human rights worker, to document the violence. When Mr Douw arrived, the police attacked him – witnesses said he was kicked, beaten on the side the head and punched in the face before being arrested, along with seven protesters.

The police also beat other protestors, and fired rubber bullets into the crowd. Five people were seriously wounded, and many others received minor bullet wounds.

Eyewitnesses say that a range of security forces were involved in the attack, including Brimob, Indonesia’s notorious para-military police, plus soldiers and Indonesia’s Intelligence Service.

The incident fuels concerns that repression and violence against the Papuan people is increasing.

Survival joins local and international organizations in calling for an investigation into the excessive use of force against peaceful protestors, and for those responsible to be brought to justice.

Write a letter in support of Papuan tribes