In the Brazilian Amazon, a tiny group of uncontacted Indigenous people teeters on the brink of extinction. Survival’s global campaign is pushing Brazil’s government to protect their land – the only way they can survive.

The tribe is forced to live on the run, fleeing violence from outsiders. Attacks and disease have killed their relatives.

The loggers are getting closer.

These are the Last of the Kawahiva. And their genocide will be complete unless their land is protected.

You can help us secure it for them: Together, we can give the Kawahiva a future.

In the Brazilian Amazon, a tiny group of uncontacted survivors teeters on the brink of extinction. Survival’s global campaign is pushing Brazil’s government to protect their land – the only way they can survive.

This film, narrated by Mark Rylance, contains unique footage of the Kawahiva filmed by government agents in 2011, during a chance encounter.

Send an email urging Brazil’s Indigenous Affairs Department FUNAI to physically map out and protect the Kawahiva’s land, to give them a future.

The battle for the Kawahiva’s survival is not complicated.

On one side, the loggers, ranchers, land speculators and miners intent on stealing their land.

On the other, the Kawahiva, and the global movement for tribal peoples’ rights.

In the middle: the Brazilian authorities.

Only they have the power to ensure the Kawahiva’s land is permanently protected as an indigenous territory.

Survival’s successful campaign has resulted in Brazil’s Minister of Justice ordering the mapping out of Kawahiva land.

Now we must ensure that FUNAI – Brazil’s Indigenous Affairs Department – does the demarcation and that it provides sufficient funds and field workers to protect the territory properly.

This is a fight that, with your help, we can win. In 2014, the ceaseless efforts of Survival’s supporters pushed Brazil into protecting the heartland of the Awá hunter-gatherers, Earth’s most threatened tribe. This situation is no different: With enough pressure, we will succeed again.

We need your money, energy and enthusiasm to drive the campaign. Please donate to fund our behind-the-scenes work, and email the authorities, urging them to take action.

Read more about the Kawahiva’s lives and lands.

Act now to help the Kawahiva 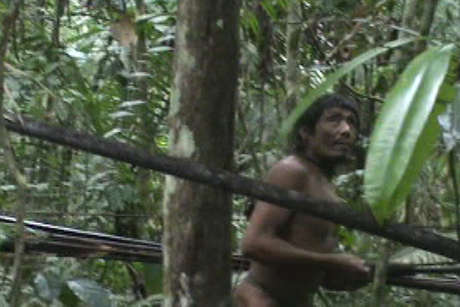 Brazil launches operation to save surviving members of uncontacted tribe 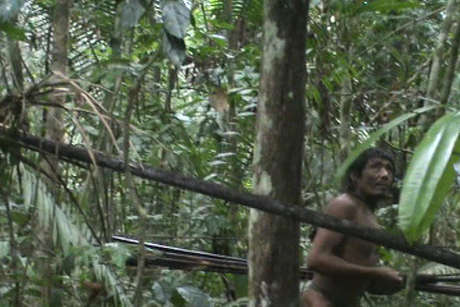 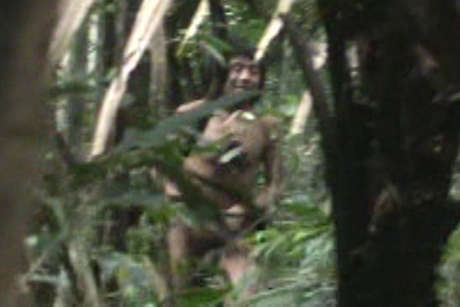