The ‘Grammy’ award-winning Brazilian musician, Heitor Pereira, who has worked with musicians such as Elton John, K.D.Lang and Hans Zimmer, talks to Survival about the inspiration behind his exclusive composition for Survival’s Awá tribe film, the influence of Indigenous peoples on Brazilian culture and, importantly, why helping to protect tribal peoples’ lives is in the interest of all Brazilians.

How and why did you decide to get involved with the campaign to save the Awá, the Earth’s most threatened tribe?

In the last few months, I’ve been hearing unsettling news via the Brazilian press about the increasing invasion of Indigenous lands by illegal loggers. It’s a crime that Brazilians have always felt very disturbed by, but recently it has gotten worse.

I’ve always wanted to contribute in some way to the awareness of this issue. At this juncture, given my love for the history, people and natural habitats of Brazil, I felt compelled to participate. It’s an honor to be a part of Survival International’s campaign. 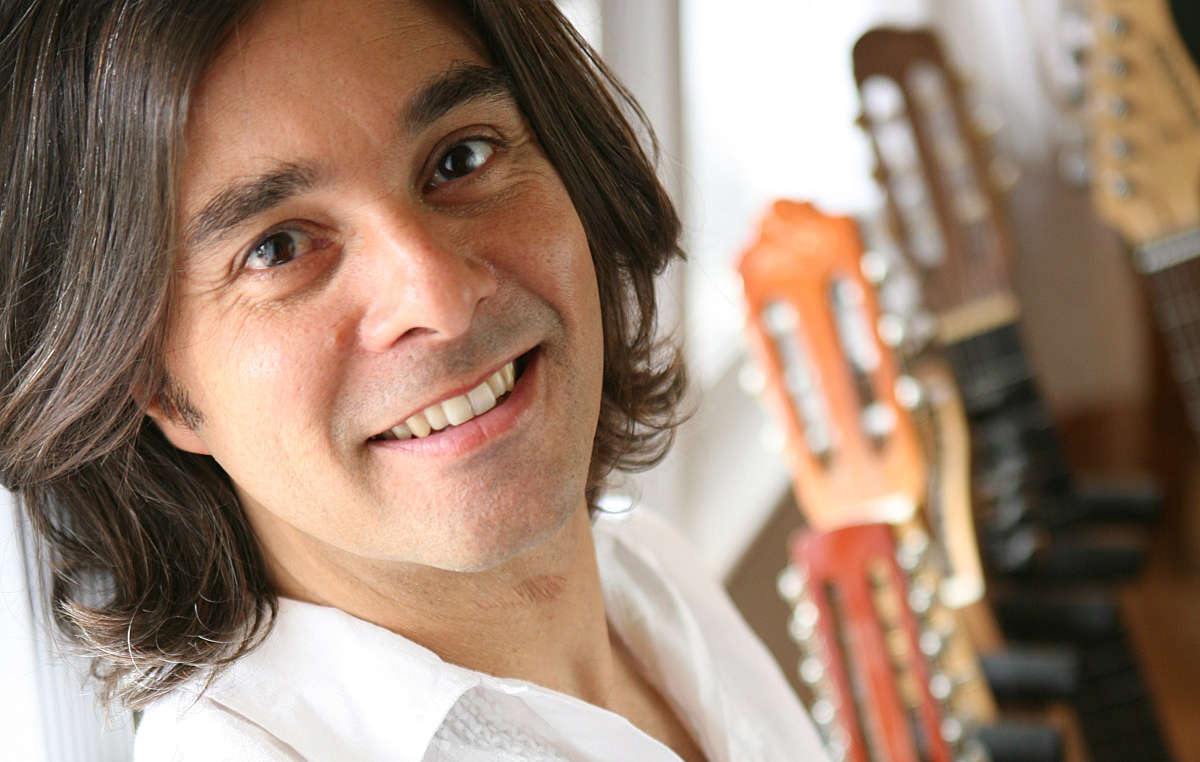 What was the inspiration behind the music you produced for Survival’s film about the Awá?

The inspiration came from knowing that tribal peoples lead ways of life that need to be protected.

And if I can help by offering some musical notes, it’s the least I can do.

How do you react to the Brazilian Minister saying this week in response to the campaign, ‘Unfortunately we have a lot of violence in relation to Indigenous peoples, and the scale is such that it is impossible, for any government, to prevent situations as they unfold.’

These situations have been unfolding for the past 500 years. That’s enough time for the government to learn how to prevent some of these basic acts of violence. In our country’s history, there are many good people who have taught us how to go about this.

What we must now try to prevent is such violent situations unfolding to the point where our Indigenous peoples become extinct.

What is your personal experience of Indigenous peoples in Brazil?

I grew up in the state of Espírito Santo, where we have many coastal Indigenous tribes. As a kid, I visited their villages to learn more about their ways of life.

If you’ve heard the names of many of our fruit (acaí, guarana), our rivers (the Amazon River), our beaches (Ipanema, Copacabana), our soccer clubs, recipes, personal names, and much, much more, it is enough to make people realize just how much Indigenous peoples influence our lives.

Some of our most beautiful stories come from Indigenous peoples. Some of our Indigenous languages, many of which are dying, are the most musical languages I’ve ever heard. They are like music to my ears.

And finally, it is very likely that every Brazilian has some Indigenous imprint in his or her DNA. So in protecting them, we are protecting our essence.