In spite of the fact that the existence of the “Aryan race” has no justification in science, as can now be easily proven by genetics, a minority of people in North America and Europe are returning to Nazi myths about supposed racial “purity.” Some are conflating the movement supporting the land rights of minorities, such as tribal and indigenous peoples, with their own political extremism. Their argument goes, “If, for example, uncontacted tribes like the Sentinelese have the right to kill those who trespass on their land, and if their land is being protected for them alone, is it not our right similarly to stop outsiders entering our land, and shouldn’t that also be protected for us alone?”

This is an inversion of the real situation. The reason why support for tribal and indigenous peoples’ land rights is the opposite of Nazism is that tribal peoples are minorities in their countries and need protection against the powerful majority and mainstream population. Unless their land is protected, they face catastrophe. Nazi ideology, on the other hand, believes in a dominant, majority mainstream which seeks the removal of weaker minorities from inside, or close to, its perceived borders.

Of course, it’s an essential tenet of their belief that Nazis think they are threatened by those minorities, but this is not borne out by historical or verifiable facts. Tribal peoples, particularly uncontacted ones such as the Sentinelese, face decimation, even total annihilation, from the invasion of their traditional territories, as can easily be proven. Their situation is not analogous to mainstream Europeans or North Americans who constitute the majority population in their own countries and whose domination is not threatened, however much Nazis might imagine it to be.
__________

When the German Nazi party promoted their slogan, “ein Volk, ein Reich, ein Führer” (one people, realm, leader) in the 1930s, it was an attack on anyone they thought different to who they saw as “mainstream” Germans. The mainstream consisted only of “healthy” people supposedly of pure “Aryan” ancestry, and excluded all others, famously those of a different “racial” heritage or skin color. It even excluded Germans whose ancestors had lived in Germany for generations but who happened to be Jewish or part-Jewish. It didn’t matter that these people were native German speakers, had been integrated for centuries, and included many who had contributed at the highest levels of Germanic culture and science.

Supposedly “Aryan” Germans were the majority population and made up mainstream society. They came from an amalgam of hundreds of tribes, territories and states which were united as a single country during the 19th century.
__________

Survival International considers the diversity of humankind a vital and necessary strength for all our futures. 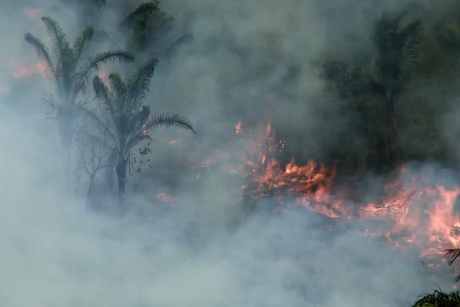 As the Amazon burns, our anger s... 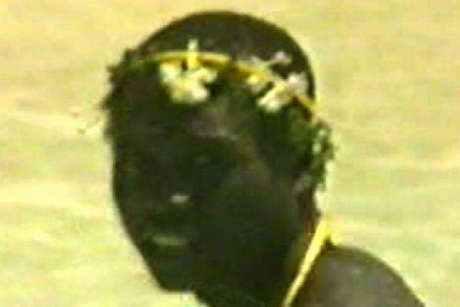