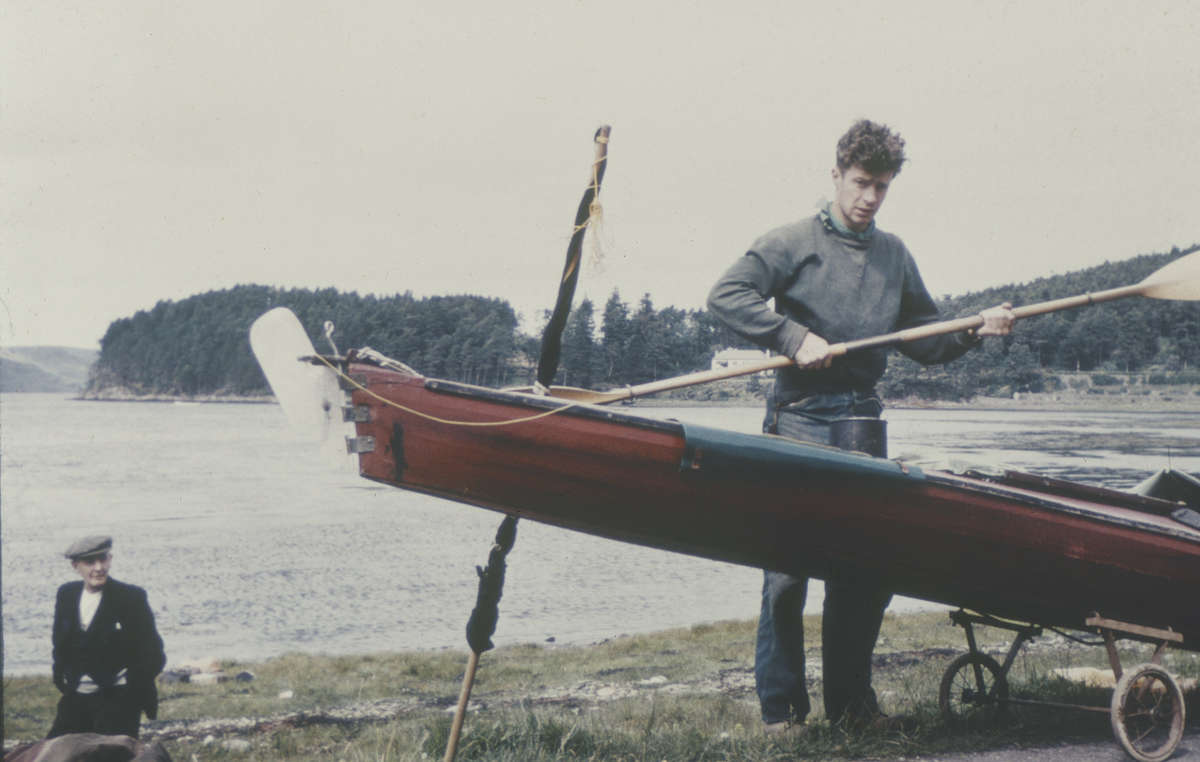 With much regret, I have to announce the recent death of Ken Taylor, who ran the Survival International office in Washington DC from the late 1970s for many years. Ken was a (fervent) Scot, whose father was killed at the D-Day landings, something which was never talked about at home. He took up kayaking as a lad in Scotland. That took him to Copenhagen to study architecture in the 1950s.

Greenland was a Danish colony, and Greenland was the land of the Inuit kayakers with whom Ken worked for several years, now as an anthropologist. In the 1960s he went to work with Yanomami in Brazil and, with the Brazilian anthropologist, Alcida Ramos (they married, later divorced, she survives him), was one of the very first to push for Yanomami land rights.

He was a good friend of the Yanomami, a fierce fighter, and a significant thorn in the side of the Brazilian authorities and of those American anthropologists who didn’t like the Indians (e.g. Napoleon Chagnon). After retiring from Survival, Ken lived in a commune in Virginia, USA. He wrote an online blog about his early experiences. The last update was made just 3 days before he died. (Ken Taylor and “Cameron” are the same person).

Ken was a great friend with an enormous sense of humor. He was entirely unafraid and lived a frugal and hermit-like existence, though he greatly enjoyed whisky (Scotch, of course!). We disagreed about some things and had usually failed to sort them out by the time it was 5am and the bottle had mysteriously emptied (evaporation?).