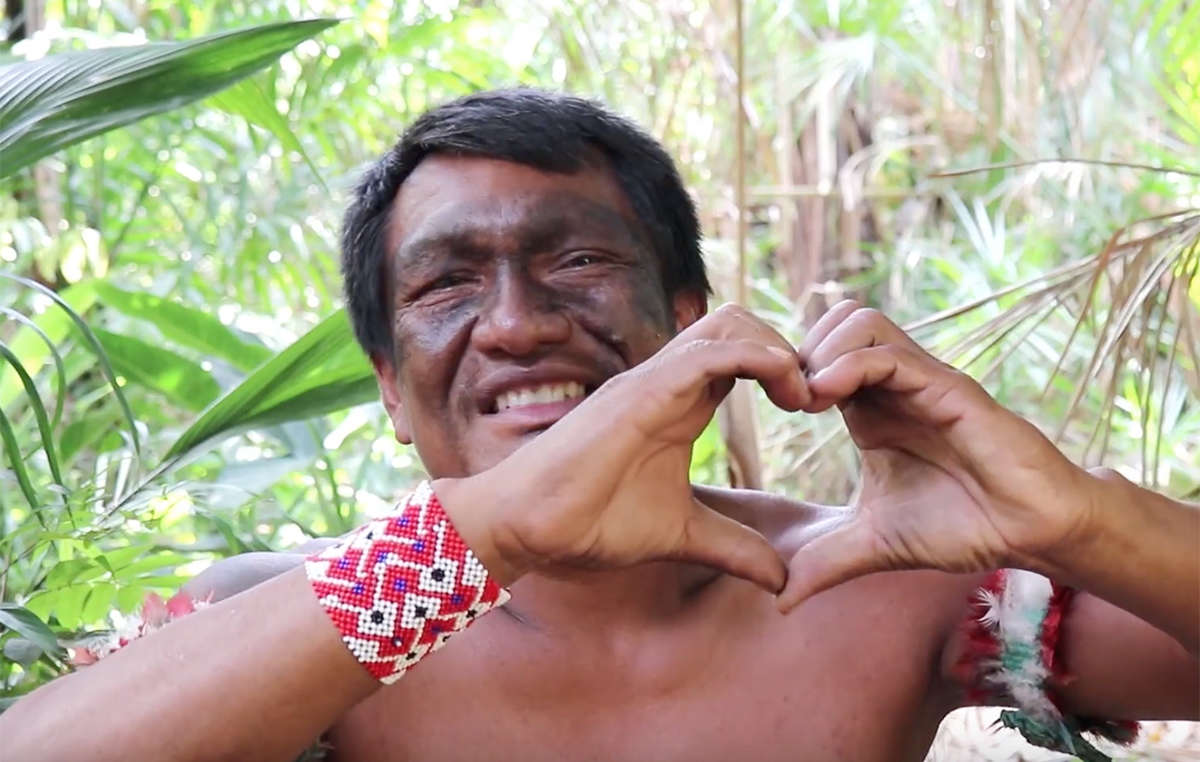 Tribal societies are extraordinarily diverse and there’s a lot to learn from them. When tribal peoples have secure rights to their land and the ability to choose how they live, they tend to be among the fairest, happiest and most equal societies on the planet. Here are 5 simple lessons:
Survival International amplifies indigenous voices on the global stage to change the world in their favor.
Join us now: For tribes, for nature, for all humanity. 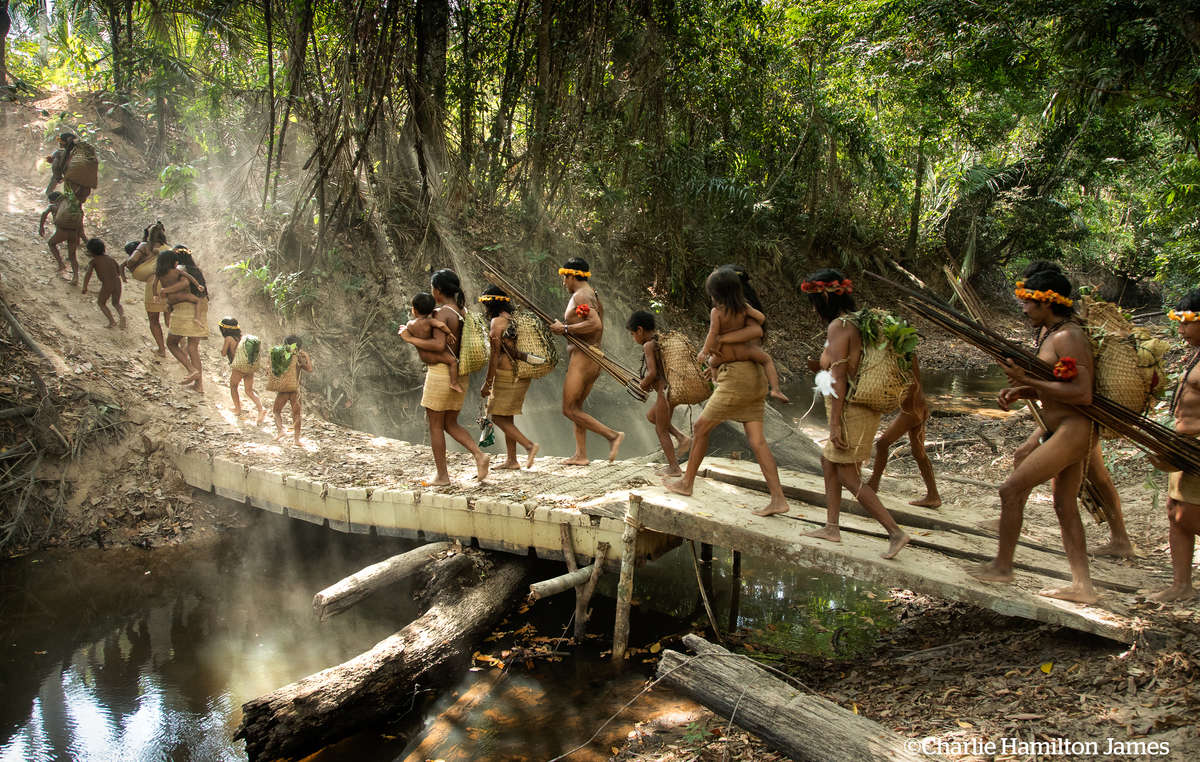