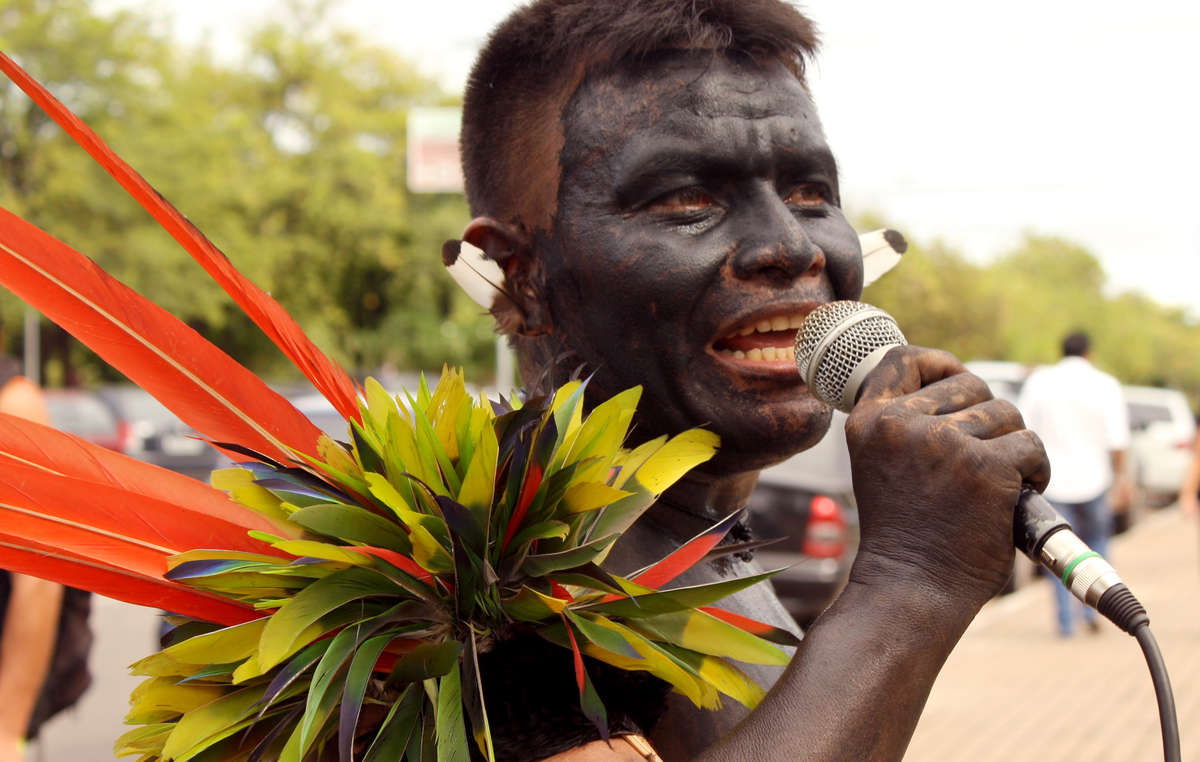 Amazon Indians have released a series of desperate statements calling on their governments to put a stop to mining which is destroying their land and threatening their existence.

COIAM – the Coalition of Indigenous Organizations of the Venezuelan Amazon – has expressed “extreme concern about the growing levels of illegal mining” and called on the Venezuelan government to review its mining policy which they see as a “clear contradiction of [Venezuela’s] aim to save the planet and the human race”, as stated in the Plan de la Patria (Country Plan for 2013-2019).

The government created a Presidential Commission in March to develop mining in the region, without consulting Indigenous peoples who have warned of the “serious environmental damage” it will bring to their forest.

The Indians are calling for a moratorium on mining in the southern Orinoco region and the immediate recognition of their land ownership rights, which are guaranteed in the constitution.

Indigenous organization Kuyujani said in a recent statement that “it is a question… of exercising autonomy and the right to self determination.”

The Yanomami and the Yekuana tribes continue to see their rivers polluted with the miners’ mercury which contaminates drinking water and fish, and many communities have been devastated by diseases and prostitution introduced by the miners.

Research by Venezuelan scientists in 2013 showed that 92% of Indigenous women in the region had levels of mercury contamination that exceeded the internationally accepted limit.

The uncontacted Yanomami, some of the most vulnerable people on the planet, stand to lose the most. Contact with the miners could wipe them out.

Indigenous organizations from Venezuela, Brazil and Guyana met in May to discuss their concerns about their governments’ current drive to encourage mining and the construction of hydroelectric dams in the border region known as the Guyana Shield.

They called for a mobilization against mining and dams in Amazonia and for the three governments to uphold and apply the international law on tribal and Indigenous peoples’ rights.