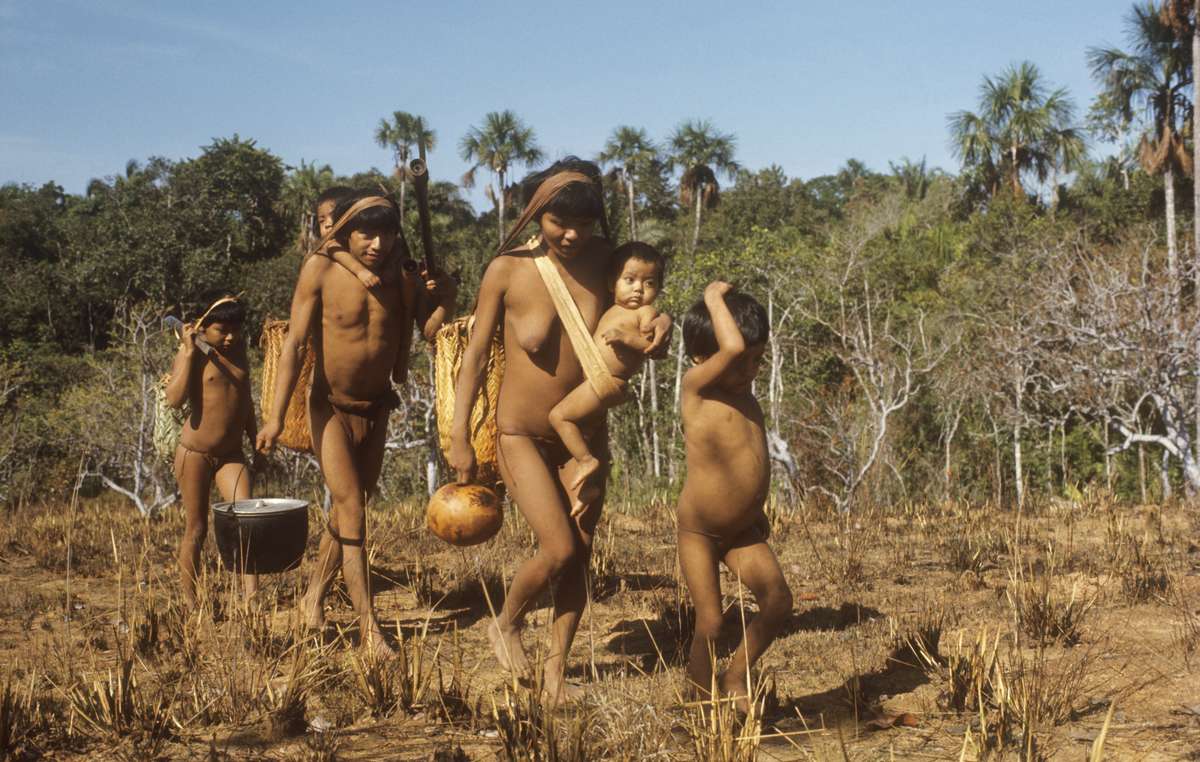 Eñepa Indians in the Venezuelan Amazon. The Eñepa and other tribes are demanding the removal of armed gangs from their land. © Jacques Jangoux/Survival

Venezuelan Indians have revealed their alarm at the presence of illegal miners and armed gangs on their land, some claiming to be members of Colombia’s guerrilla army the FARC (Revolutionary Armed Forces of Colombia).

Tribes across the country’s southern rainforest are calling for the urgent removal of the invaders, who are threatening and harassing the Indians and destroying their forest home.

The Eñepa and Hoti Indians who live in the Venezuelan Amazon, hundreds of kilometers from the Colombian border, stated in a recent declaration, "When we first saw the guerrillas on our land… we felt invaded, worried and scared to go to the hills and go about our lives.

“This ancestral land is our home, our life and our culture. We love it, we have always looked after it, and we are ready to defend it with our lives.” 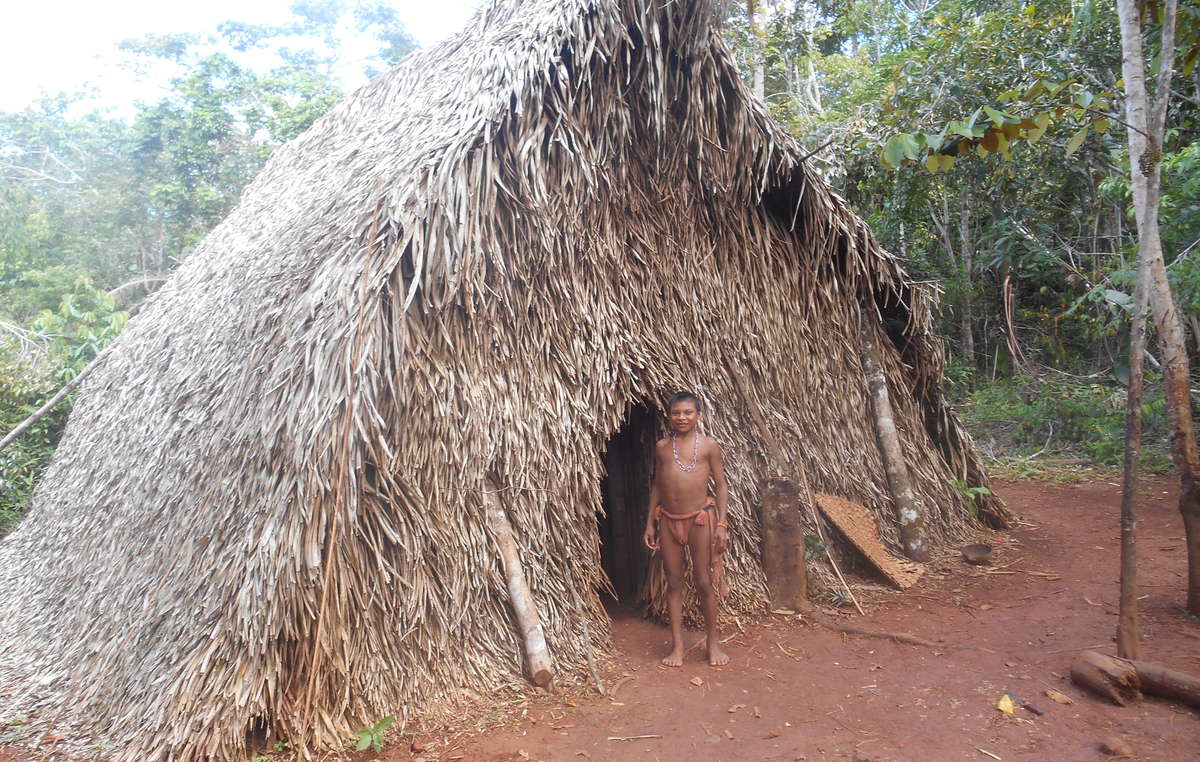 The Hoti, Eñepa and other affected tribes depend on their forest for their survival. © Eglée Zent/Survival

The Organization of Indigenous Women of Amazonas State warned, “These acts undermine our right to a life free of violence, and are aimed at silencing our voices.”

Armed gangs have been present in indigenous territories close to the Colombian border for several years. The Piaroa, Mako, Baré and other tribes have been lobbying the government to remove them, but no effective action has been taken and meanwhile, the threat has spread to other regions, affecting tribes like the Eñepa and Hoti.

Last month, the Coalition of Indigenous Organizations of the Venezuelan Amazon (COIAM) released a statement to mark the 15th anniversary of the current constitution which guarantees indigenous land rights. It criticised the government’s failure to protect indigenous territories – crucial for the tribes’ survival – and called for urgent action to safeguard their lands and lives.

Survival is calling on Venezuela’s President Maduro to take swift action to protect the tribes’ lands and prevent their annihilation, and to map out and recognize all indigenous territories according to the constitution.