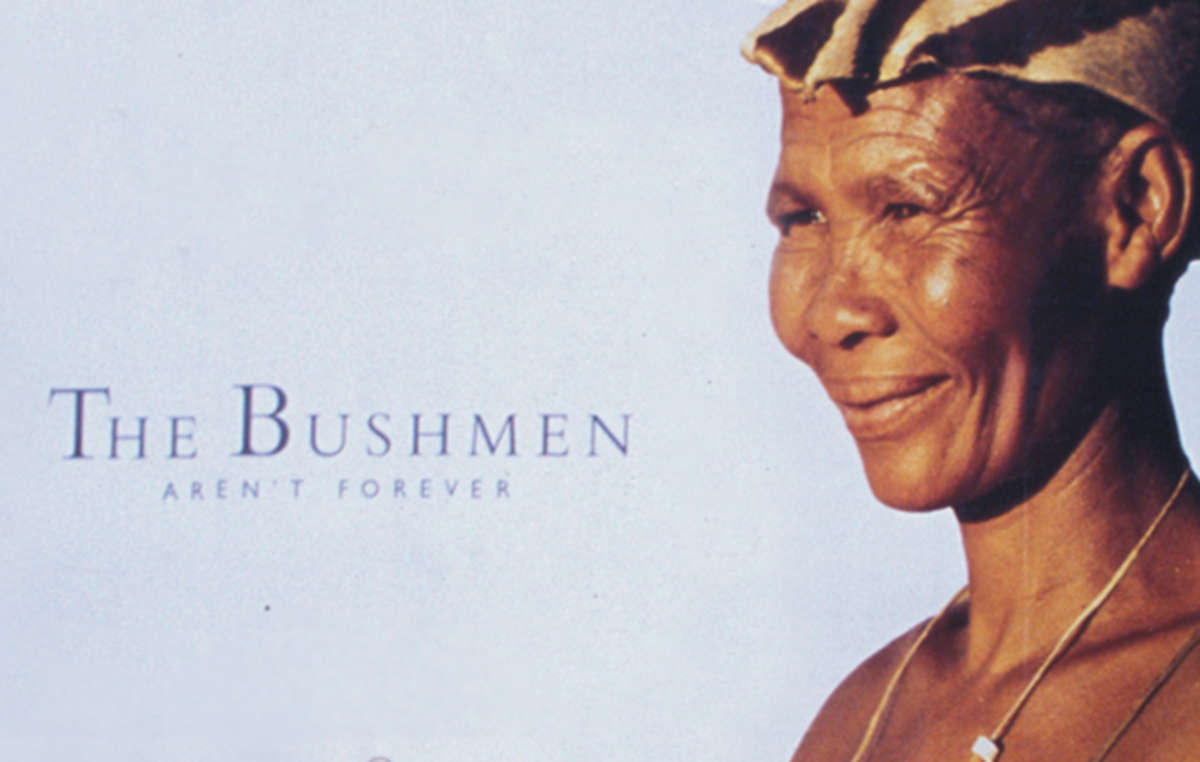 The first diamonds mined from the ancestral homeland of Africa’s last hunting Bushmen have gone on sale for Valentine’s Day, while the tribe continues to face persecution by the Botswana government, which is intent on driving them from the Central Kalahari Game Reserve.

Botswana’s government has always denied that diamonds were the reason for the forced and illegal evictions of the Bushmen between 1997 and 2005 – one of its claims was to protect the wildlife.

But its hypocrisy has been exposed by allowing diamond mining and fracking exploration to go ahead in the reserve.

In 2002, then-President Festus Mogae said, “There is neither any actual mining nor any plan for future mining inside the Reserve.” In 2014, Gem diamonds opened a $4.9 billion diamond mine on the ancestral homeland of the Gope Bushman community.

Current and former British members of Parliament such as Lord Jones, Jenny Tonge and Hilary Benn also denied that the evictions of the Bushmen were due to the discovery of diamonds.

Lord Jones said in 2004, “Survival International continue to allege that the Bushmen have been forced off their lands because of diamonds… No economically viable diamond deposits have been discovered in the CKGR.”

The Kalahari Bushmen have lived sustainably alongside the reserve’s wildlife for generations but continue to face persecution in the name of conservation. Bushmen caught hunting to feed their families are arrested, beaten and tortured.

Xoroxloo Duxee died of dehydration and starvation in 2005 after the Botswana government sent armed guards to prevent her people from hunting, gathering or obtaining water. © Survival International

In 2015, President Khama, board member of US organization Conservation International, will host a “United for Wildlife” conference on the illegal wildlife trade in Botswana. The consortium of the world’s largest conservation organizations, headed by Princes William and Harry, has been criticized for failing to acknowledge that tribal peoples hunting for food are not poachers.

Survival’s Director Stephen Corry said today, “The Bushmen’s right to hunt for food is a fundamental human right confirmed by Botswana’s High Court, but General Khama has illegally banned all hunting in the country – except for wealthy trophy hunters. Tribal people and Survival International are calling on the United for Wildlife conference in Botswana to issue a statement on tribal subsistence hunting. Is it criminal or is banning it criminal?”

- Survival International has recorded over 200 cases of abuse of the Bushmen for conservation in a report
- Read a Survival briefing sheet on diamonds in the Central Kalahari Game Reserve and the eviction of the Bushmen
- Survival’s “Bushmen aren’t forever” campaign to raise awareness of the Bushmen’s eviction for diamonds led to the Somali supermodel Iman quitting De Beers, and De Beers selling its concession to Gem Diamonds.
- Read an op-ed by Survival’s Director Stephen Corry on why conservation is failing to achieve its stated objectives, as part of Survival’s “Parks Need Peoples” campaign