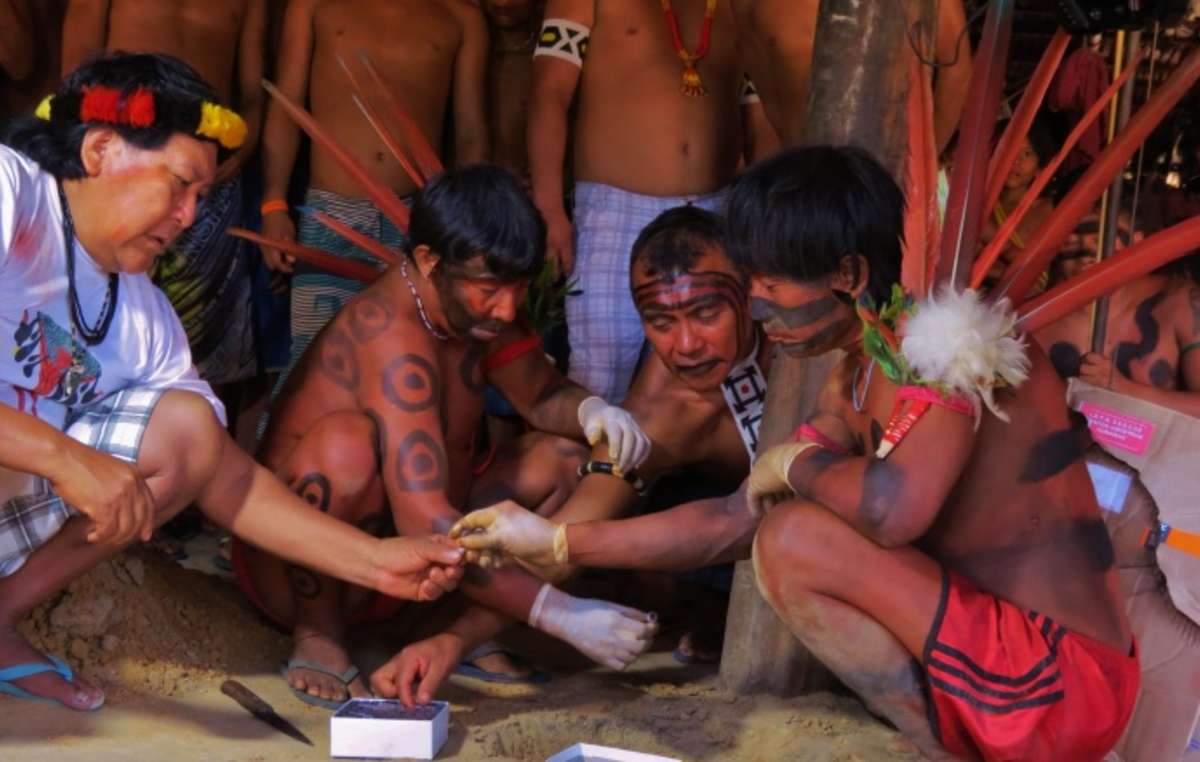 Thousands of blood samples have been returned to the Yanomami tribe in Brazil, after they were taken by American scientists in the 1960s and held in U.S. academic institutions without the tribe’s consent. The Yanomami have been fighting for their return for over a decade.

The Yanomami buried the 2,693 samples during a special funerary ceremony presided over by shamans in the Yanomami community where many of the samples were collected.

Only 15 Yanomami whose blood was taken in the late 1960s were able to attend the ritual. Shamans performed funerary rites for those who gave blood and have since died.

Keen to collect blood samples from a very isolated community, U.S. scientists collected thousands of samples from the Indians in Brazil and Venezuela without obtaining their informed consent. The Yanomami only discovered years later that their blood was being stored in research institutes – in violation of their beliefs and funerary customs of cremating those who have passed away and destroying their possessions.

Controversial anthropologist Napoleon Chagnon assisted the scientists and arranged the exchange of goods such as machetes and cooking pots for the blood. Chagnon has been criticized for his portrayal of the Yanomami as “fierce” and living in a “state of chronic warfare.”

Without obtaining the Yanomami’s consent, some institutions extracted DNA from the blood for genetic tests in the 1990s.

“Nobody thought that the blood would be kept in their refrigerators, as if it were food! I only found out in 2000 that the blood has been kept and was being used in research…. Then the old people remembered that our blood was taken. Everybody was very sad knowing that our blood and the blood of our dead relatives was still being kept.”