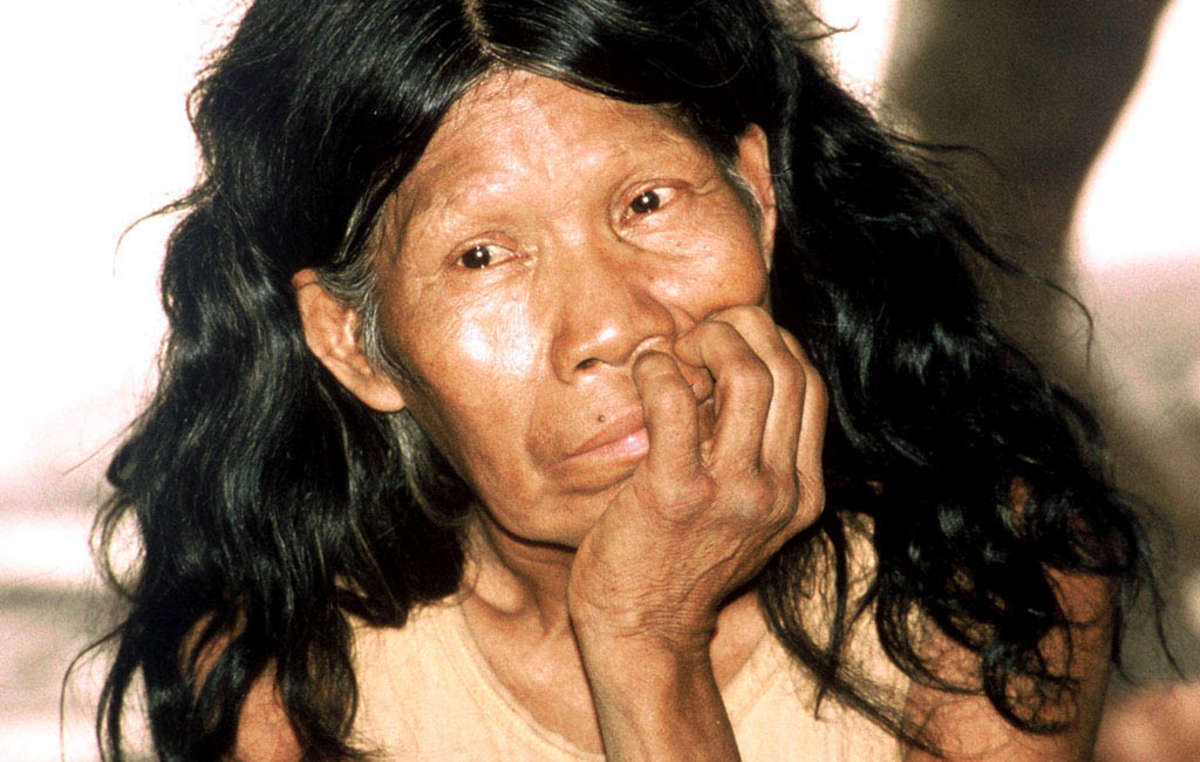 Ayoreo Indians have lost the majority of their ancestral lands to outsiders who destroy it to make way for cattle farming.
© Ruedi Suter/Survival

The man responsible for protecting indigenous rights in Paraguay has been jailed for six years after he was found guilty of selling off indigenous land.

Ruben Quesnel was acting director of Paraguay’s Indigenous Affairs Department (INDI) when he authorized the sale of 25,000 hectares of land which had previously been transferred to an Ayoreo Indian community.

An accomplice, Justina Maribel Esteche, who performed the deed of transfer, has been sentenced to two years imprisonment.

Ayoreo Indians in northern Paraguay have lost the majority of their ancestral homeland to outsiders.

The Ayoreo’s home in the scrub forest of Paraguay’s northern Chaco region has been found to have the highest rate of deforestation in the world.*

Some of the Ayoreo are uncontacted and remain hidden in the forest avoiding all contact with outsiders. They face catastrophe unless their land is protected.

Julia Vargas, who purchased the Ayoreo’s land, has since returned the property to its rightful owners.