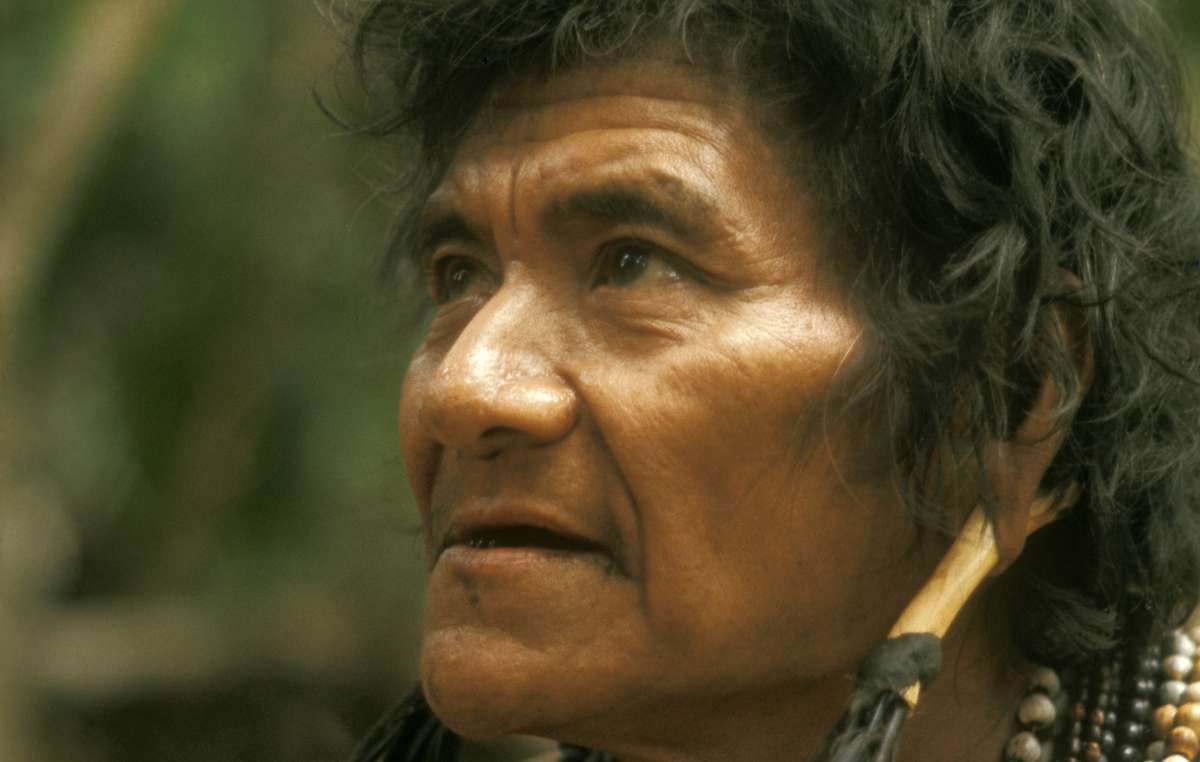 Yabarana Indians in the Amazon region of Venezuela were violently attacked at the end of January by armed miners working illegally on their land.

Yabarana leader Benjamin Perez, who heads the Yabarana organization OIYAPAM, was badly beaten and his house was burned down. He has received death threats and is now in hiding.

In a statement the Coordinating body of Indigenous Organizations of Amazonas state – COIAM – said that illegal mining has “polluted the rivers with mercury and other toxic substances” and caused “serious harm to indigenous peoples, such as … the trafficking of people and petrol”.

Other indigenous peoples such as the Hoti, Panare, Yekuana and Piaroa have for years suffered from the invasion of their lands by miners, who frequently threaten them and have contaminated the rivers and fish their livelihoods rely on.

Forty organizations in Venezuela also issued a statement in support of the Yabarana, Hoti, Panare and Piaroa tribes demanding that the authorities do more to stop the illegal invasions of indigenous territories by miners and loggers.

They are calling for the recently elected National Assembly to pass a law to speed up the recognition of indigenous territories in Venezuela.