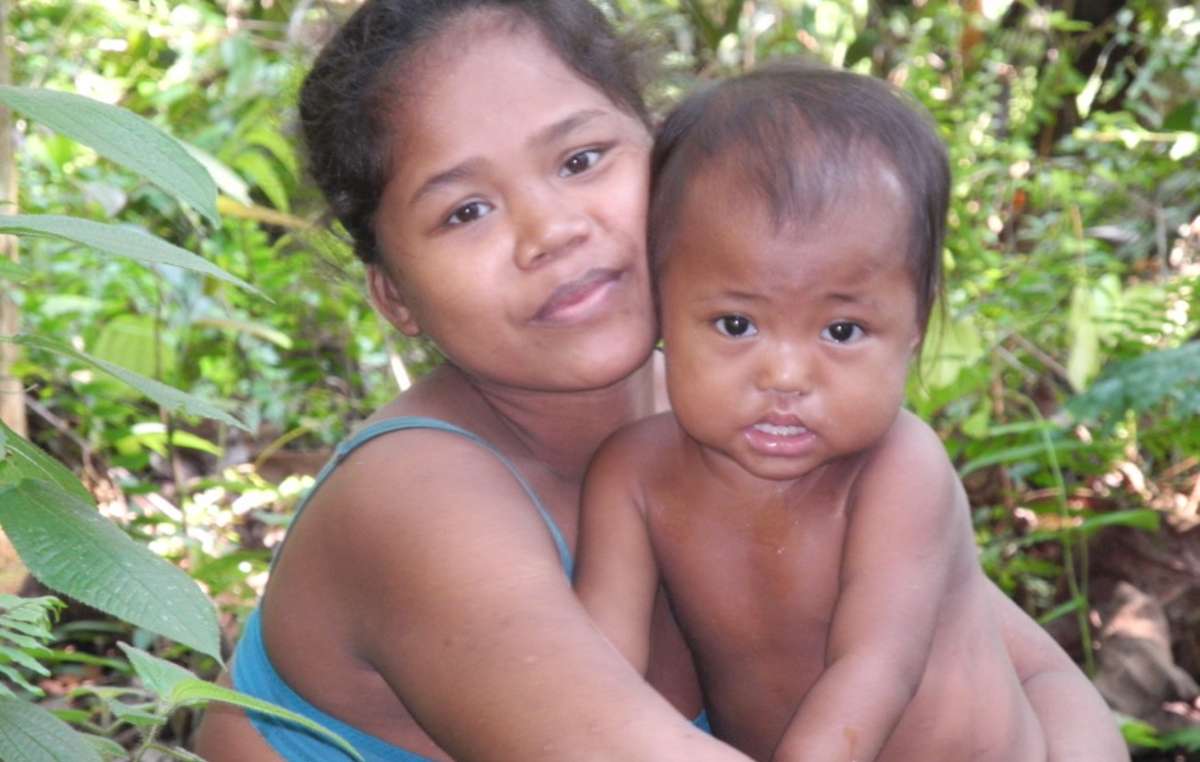 The Orang Rimba have lived in the forests of Sumatra for generations, but now they are under threat
© Survival

Members of the nomadic Orang Rimba tribe in Indonesia have been attacked and their possessions burned as part of an eviction from a palm oil plantation on their ancestral land.

The Orang Rimba are a nomadic hunter-gatherer tribe who have been dependent on and managed their forest home in Sumatra for generations. Although a national park was created to protect local wildlife and – unprecedented in Indonesia – the tribe, the Indonesian government has signed over most of their ancestral lands to palm oil, timber and other plantation companies.

As a result many Orang Rimba are forced to live in plantations, collecting palm oil seeds and hunting wild boar. For collecting the seeds, the tribe have been accused of theft by the company operating in the area, even though the oil palm is on Orang Rimba ancestral land and the tribe do not regard such foraging as theft.

The palm oil company PT Bahana Karya Semestra (BKS), which is owned by Sinar Mas, has recently ordered the Orang Rimba to leave. Members of the tribe have reported that they were already preparing to go when they were attacked, beaten and stabbed by security staff from BKS.

Security staff then set fire to their shelters, vehicles and hundreds of loin cloths. According to custom, these are regarded as the tribespeople’s most precious possessions. They represent wealth and prestige and are used to pay fines in Orang Rimba customary law.

The Orang Rimba’s land and resources are being stolen, and they are being subjected to violence in the name of ‘’progress.’’ Survival International, the global movement for tribal peoples rights, is calling for the Orang Rimba’s right to their ancestral lands to be recognized.