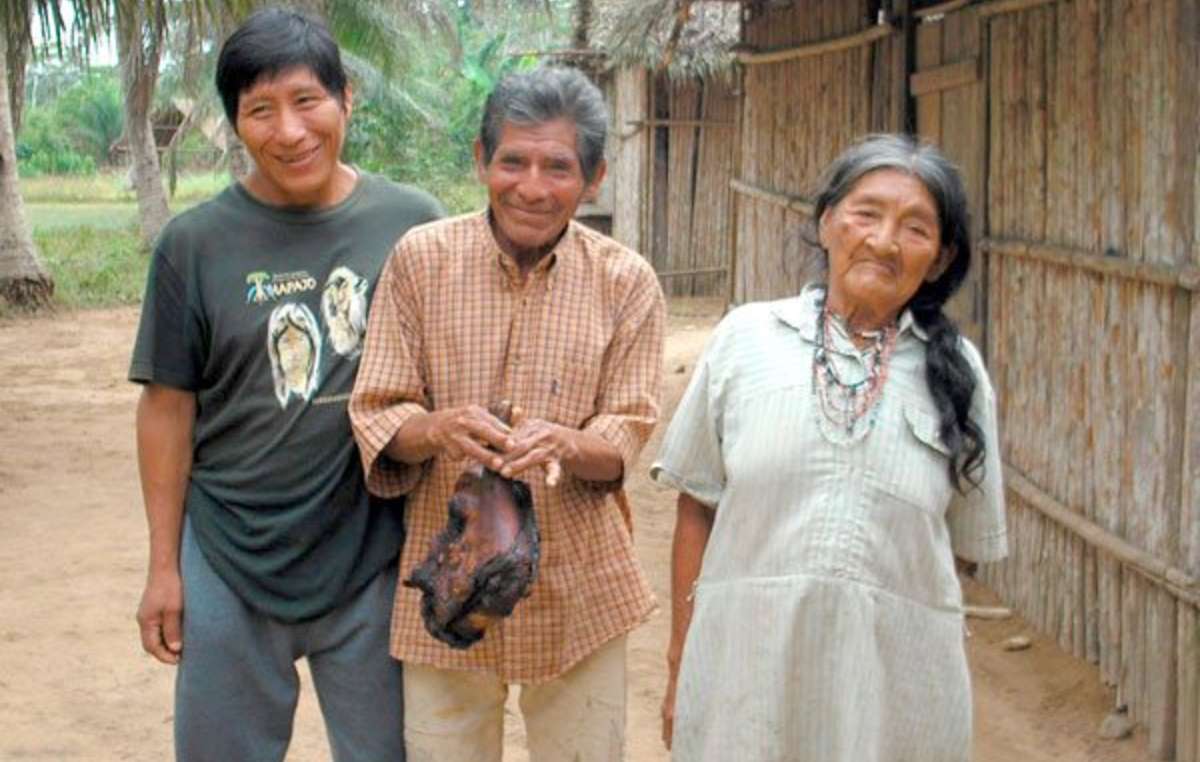 The Tacana have long warned against oil exploration in the area, because of the threat to their uncontacted neighbors © El Diario

The Bolivian state oil company has denied reports that workers prospecting near the Peruvian border have had several encounters with a group of uncontacted Indians.

The company, YPFB, had sub-contracted the exploration work to BGP Bolivia, a subsidiary of a Chinese oil corporation.

Eyewitnesses have reported that in August and September, workers clearing tracks through the forest came across footprints, broken branches and empty tortoise shells. Then, on the 17th September, workers were surprised by shouts from people nearby. BGP postponed work in the area and withdrew the workers. One worker reported that: “We heard men shouting 80 to 100 metres from the track.”

On the night of the 18th, workers were surrounded in their camp by Indians, presumably from the same group.

The Tacana, an Indigenous tribe who live in the area, have long warned YPFB against oil exploration in the area, because of the threat to their uncontacted neighbors. On the 14th September the Tacana wrote to the government stating that: “The situation is extremely serious and the authorities must intervene immediately.”

If it continues, it could be catastrophic for the uncontacted tribe, sometimes referred to as the Toromonas. The plans for the two oil exploration blocks in the area involve hundreds of tracks to be cut through the forest, and more than 61,000 small underground explosions.

The noise and disruption, and the influx of workers deep in the jungle, brings a serious risk of unplanned or forced contact. Uncontacted tribes are the most vulnerable peoples on the planet, and this will increase the risk of the Indians contacting diseases like flu and measles to which they have no resistance.

The work takes place in the Amazon Uncontacted Frontier, home to the highest concentration of uncontacted peoples in the world. They face catastrophe unless their land is protected.

17th September: Workers are surprised by shouts from people nearby. BGP withdraws the workers and suspends activities in the area

18th September: At night, workers are surrounded in their camp by uncontacted Indians. BGP sends a report to YPFB

17th October: The President of YPFB denies the existence of uncontacted people