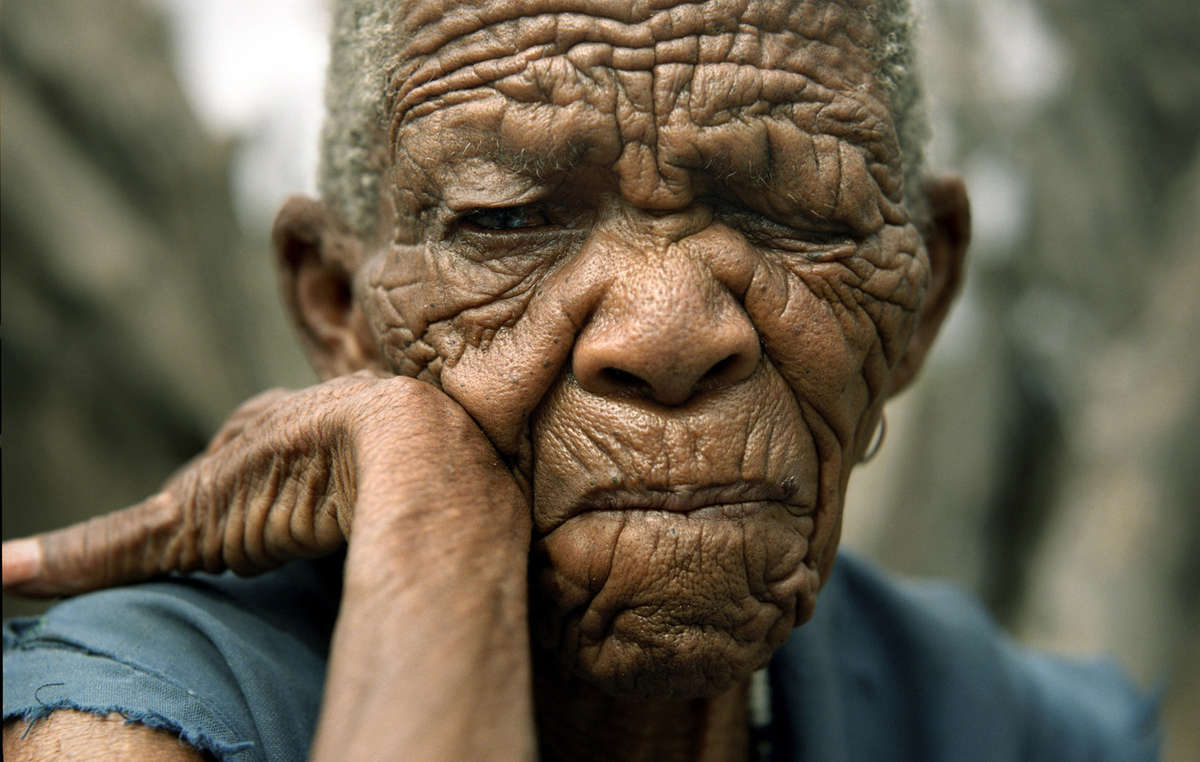 Most Bushmen are still forced to live in government resettlement camps, rather than on their land in the Central Kalahari Game Reserve © Dominick Tyler

Survival International has launched a campaign calling for an end to a draconian system in Botswana which has broken Bushmen families apart and denied them access to their land. Critics such as veteran anti-apartheid activist Michael Dingake have compared the system to the apartheid-era pass laws.

The call comes in the fiftieth anniversary year of Botswana’s independence.

After having been brutally evicted and forced into government camps between 1997 and 2002, the Bushmen won a historic court victory in 2006 recognizing their right to live on their land in the Central Kalahari Game Reserve.

Since then, however, this right has only been extended to the small number of Bushmen named in court papers. Their children and close relatives are forced to apply for permits just to visit them, or risk seven years in prison, and children born and brought up in the reserve have to apply for a permit when they turn 18. Many fear that once the current generation has passed away, the Bushmen will be shut out of their land forever. 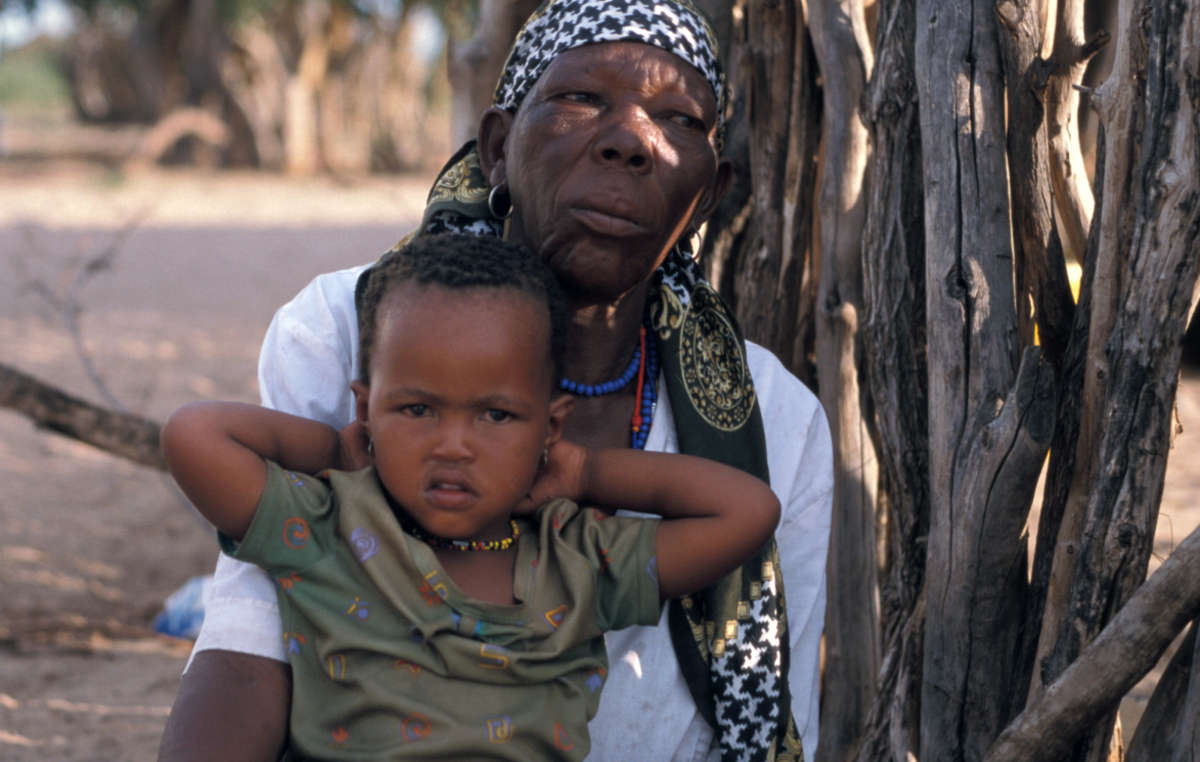 The government resettlement camps are poorly supplied, and diseases like HIV/AIDS are rife © Fiona Watson/Survival

On the subject of the fiftieth anniversary, one Bushman told Survival: “I don’t even know anything about these celebrations. They are doing this so that people will not think they are a bad government. They are celebrating; we are not. We’re still feeling the same way. They’ve been celebrating for the last 49 years.”

Survival’s Director Stephen Corry said: “The Botswana government has viciously
persecuted the Bushmen for decades, first with violent evictions and then with a permit system designed to break families apart. If Botswana still wants to be seen as a “shining light” of democracy in Africa, it needs to listen to the Bushmen, uphold its own court’s ruling and end this appallingly unjust restriction on the Bushmen’s right to live on their ancestral land in the Central Kalahari reserve. I hope that this historic year will mark the end of the decades ­long persecution of the Bushmen.”