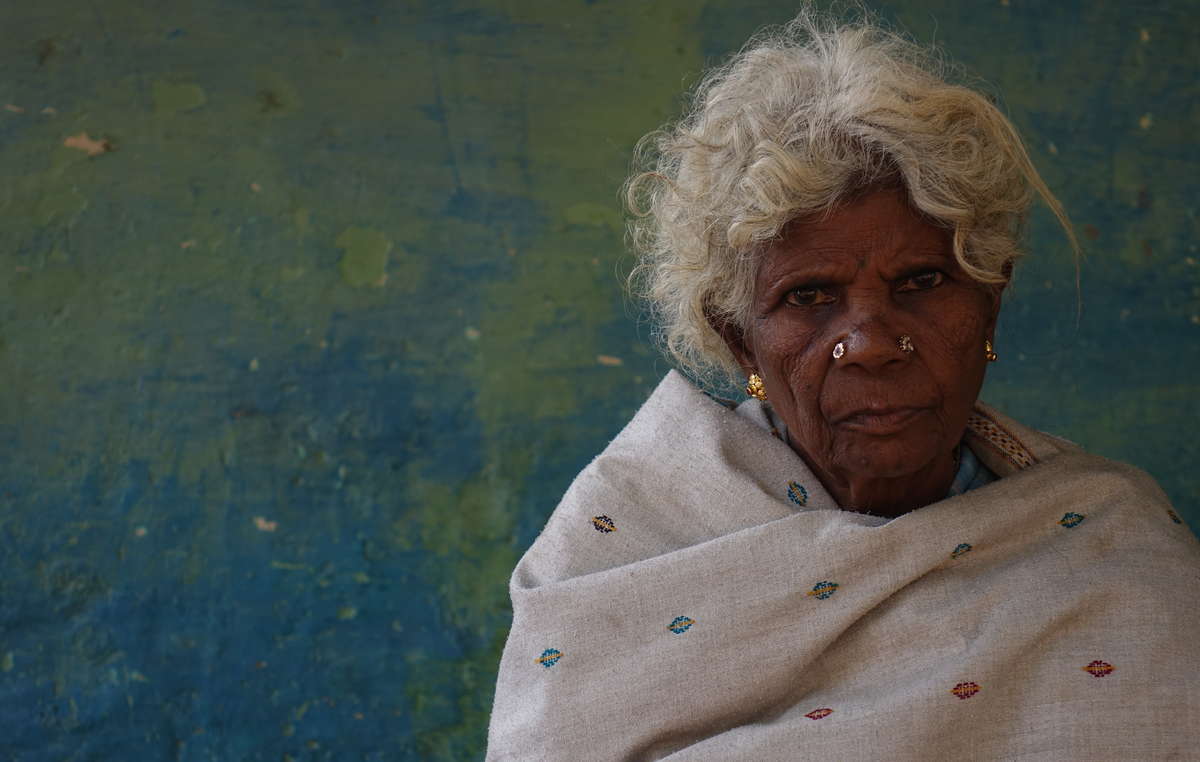 Soliga have an extraordinary knowledge of every tree, leaf, mineral and animal that exists in the land they call home. They have been managing their environment successfully and sustainably for centuries. © survival

The dramatic rise in forest fires in Karnataka, India, could have been prevented by indigenous forestry methods developed in part to prevent large-scale blazes, say members of the local Soliga tribe. These techniques halt the spread of the lantana plant, a highly flammable invasive species that has been cited by officials as a key element in the destructiveness of the fires.

The Soliga are forbidden by law from using their centuries-old practice of controlled litter fires, called Taragu benki, to manage lantana’s spread and help nurture the forest in their homelands in the BRT Tiger Reserve. The weed grows very easily and is very woody, meaning it is harder to put out the fire once the plant is ablaze. Since the Soliga have been banned from using Taragu benki, the noxious weed has spread rapidly.

Karnataka state officials have cited the lack of modern fire-fighting methods and are focusing on a tech-centred approach to fire safety. However, Madegowda C, a tribal rights activist from the Soliga people, says that the Soliga themselves are the best-placed to tackle the issue:

The Soliga’s position is backed by Survival International, the global movement for tribal peoples’ rights. The organisation is championing a new approach to conservation that puts tribal peoples at its heart. It is campaigning for the rights of India’s tribal people to continue to live in, manage and protect their forest homes.

Many experts maintain that banning tribal practices such as Taragu benki harms conservation.

A Soliga man worships at a sacred site inside his land, which is now a tiger reserve. © Atree/Survival

According to Survival’s Director Stephen Corry: “Like all tribal peoples, the Soliga are experts at looking after their environment, having built up vast botanical and zoological knowledge over hundreds of years.

“It’s no coincidence that after conservationists banned the Soliga from carrying out controlled burning, the invasive lantana weed spread throughout the tribe’s forests. The result? A devastating rise in forest fires.

“It’s yet more evidence that proves tribal peoples are better at looking after their environment than anyone else.”