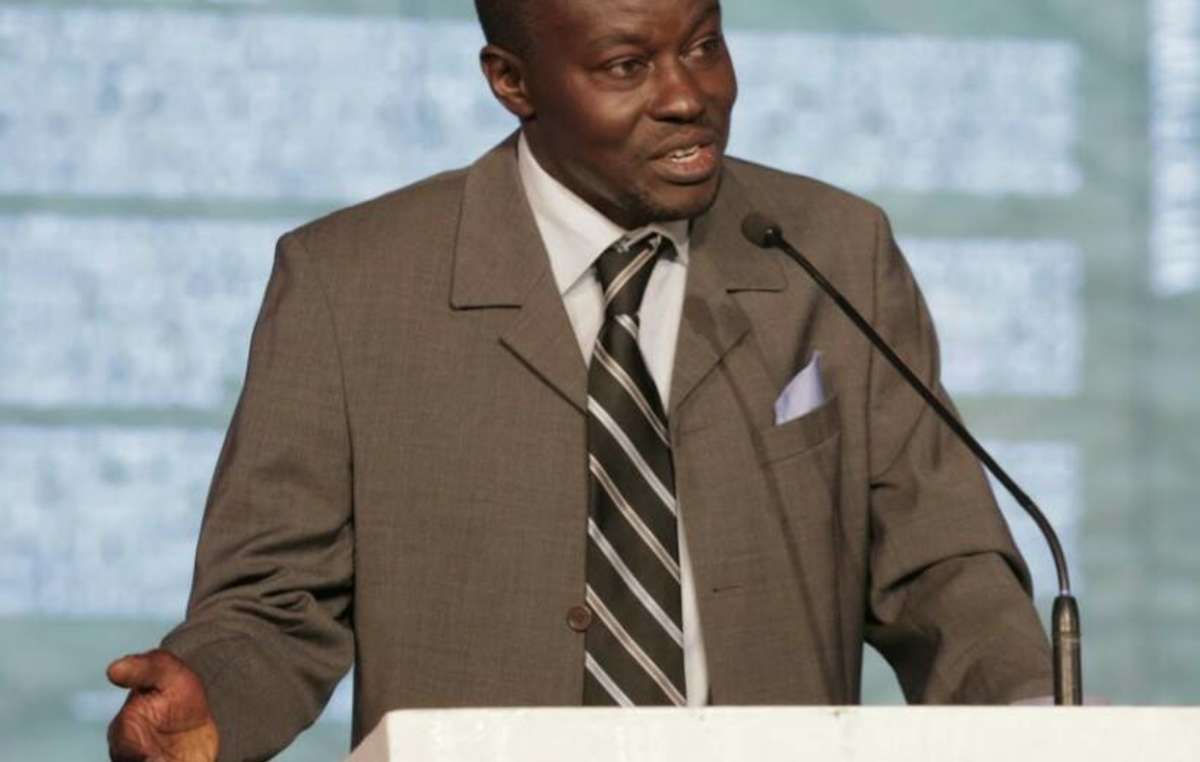 On Saturday July 18 Dr Ogada was driving along a public road north-west of Nanyuki (in the Mt Kenya region) with his children. They had stopped and were looking at the animals nearby when they were approached by a vehicle driven by an armed guard from the neighboring Ol Jogi “conservancy”. The guard told them to move on and that they were not allowed to take photographs. Ogada refused. The guard radioed for reinforcements and, pointing his rifle directly at Ogada and the children, said: “Poachers are people like you.” Another vehicle quickly arrived with more armed guards. Ogada dared them shoot, before driving off. 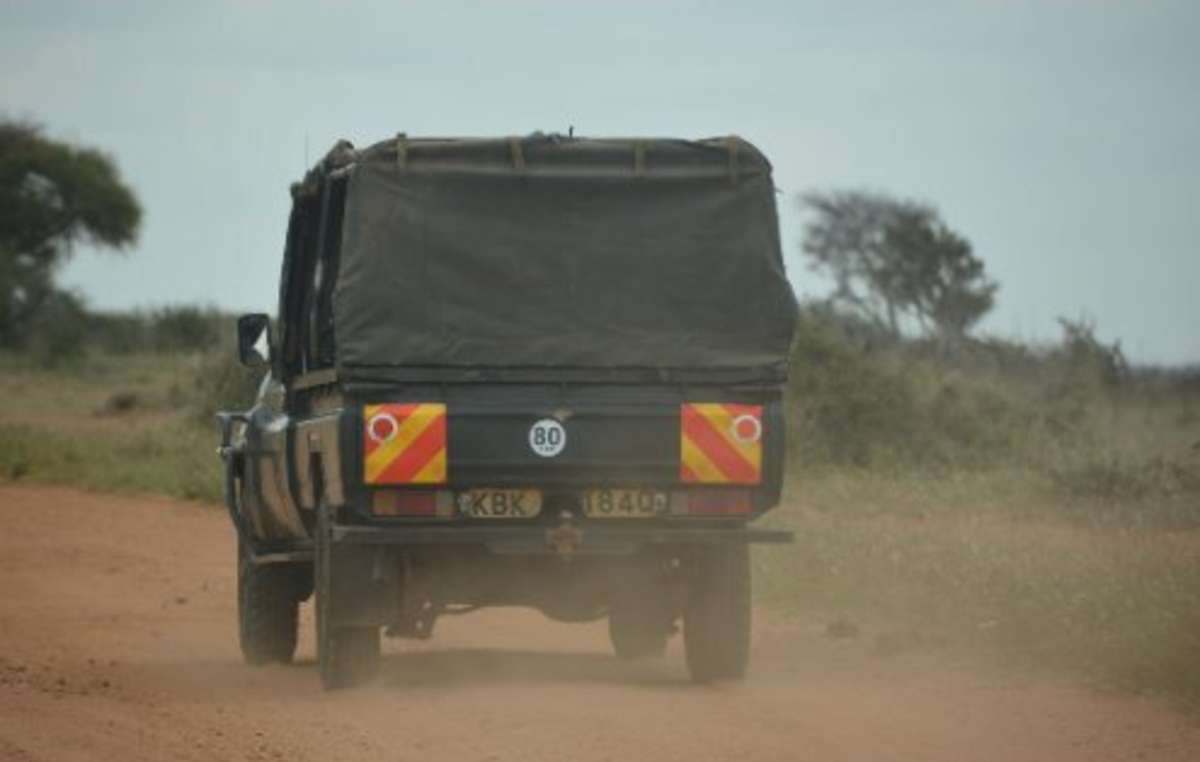 Dr Ogada, a writer and university lecturer, has lodged a formal complaint with the Ministry of Tourism and Wildlife, which today called for an investigation into the incident.

Ol Jogi is one of nearly 60 private “conservancies” in Kenya. Sited on land used by Maasai and Samburu pastoralists, much of the territory around Nanyuki was taken from the herders and given by the Crown to settlers after 1920 when Kenya became a British colony. By the 1990s, when farming was proving less profitable, many of these ranches were turned into “conservancies” with the assistance of the U.S. NGO The Nature Conservancy.

Ol Jogi was one of many which built luxury accommodation and a landing strip and flies tourists directly in from Nairobi international airport. The minimum stay costs $34,200 to be shown an image of “wild Africa” which is partly contrived. Many of the animals there, including rhinos, have been brought in from other areas, including from South Africa. Ol Jogi is supported by Save the Rhino International. 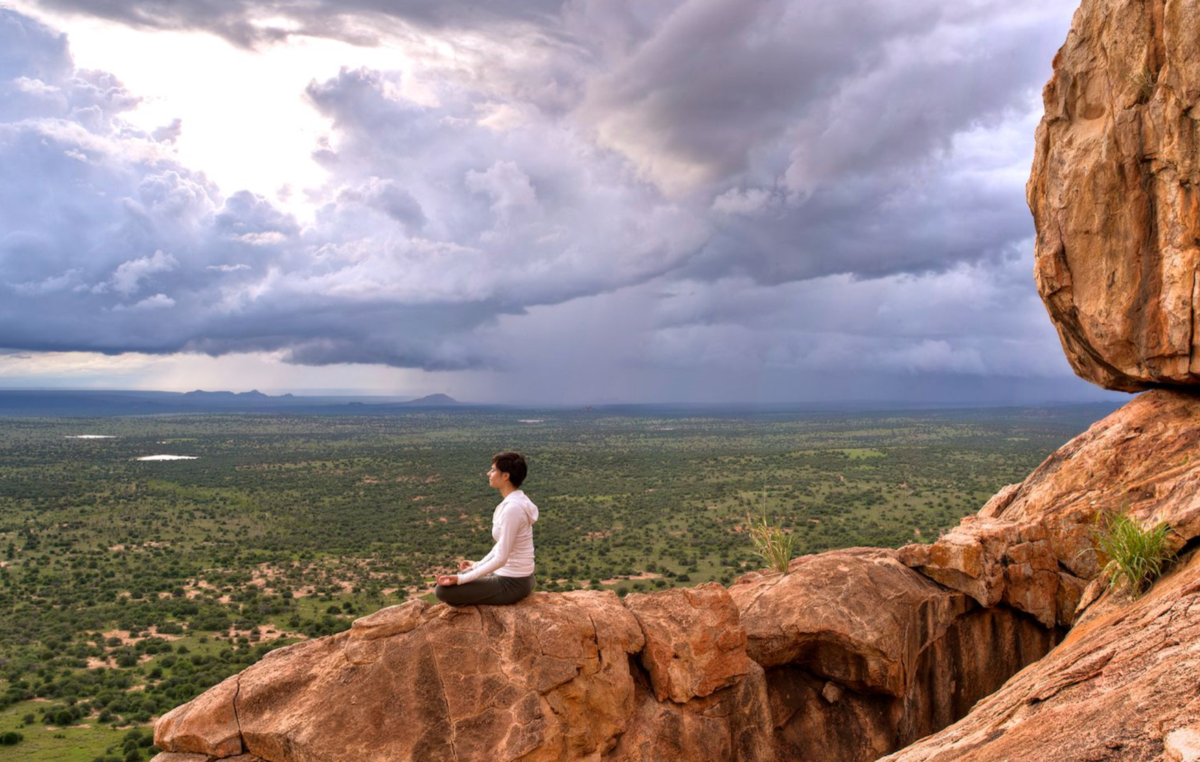 Ol Jogi was owned by French billionaire and big game hunter, Alec Wildenstein, who died in 2008. The family were acquitted of tax fraud and money laundering in France ten years later. The property is now owned by his son, Alec Jr.

The British Army’s only African base is 20 miles away. It trains park guards in “anti-poaching” work. When he was Foreign Secretary, Boris Johnson visited the base in March 2017. The cabin where Prince William proposed to Kate is about 40 miles from Ol Jogi. 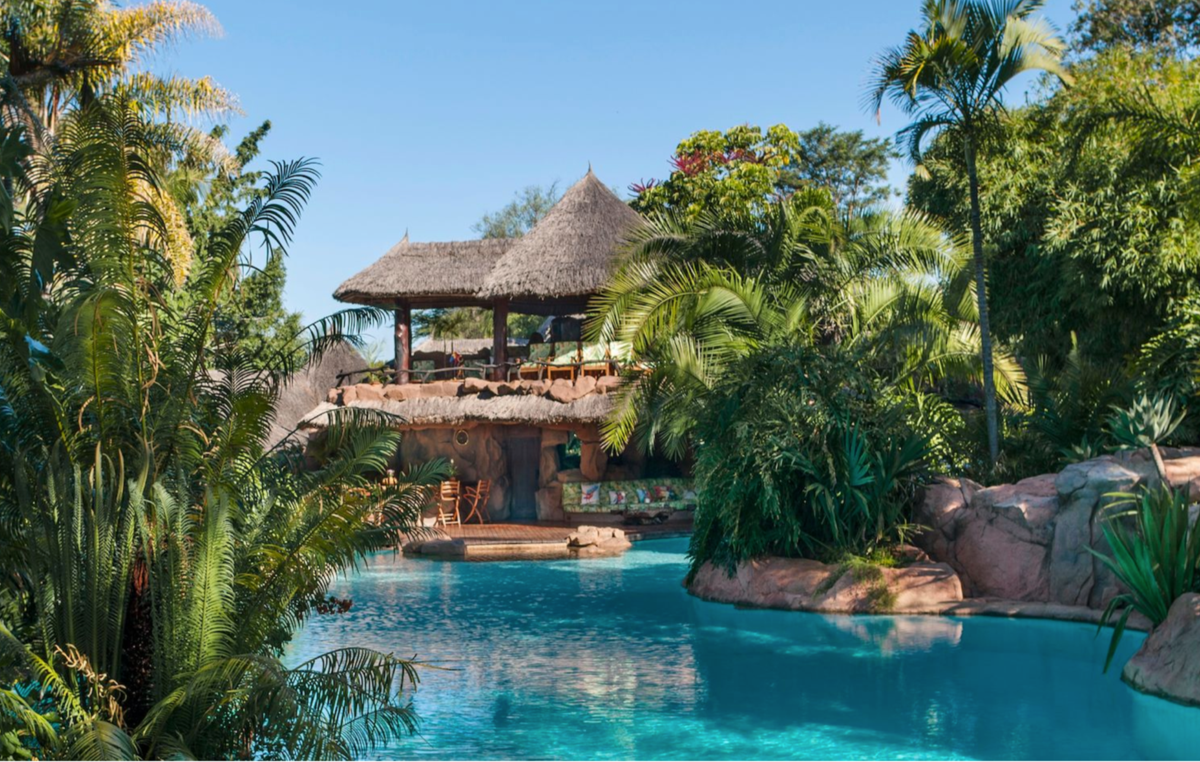 Stephen Corry, Survival’s CEO, who knows where the incident took place, said today: “Many so-called “conservancies” are fiefdoms for the ultra-rich posing as conservation zones. They are just the latest manifestations of an ecofascism which has lain at the heart of colonial conservation in Africa for a century. Many so-called “poachers” are just locals going about their legitimate business. In some areas, they might be collecting plant medicines or hunting to feed their families. In central Kenya, they are likely to be pastoralists trying to use their traditional grazing grounds and routes to market. Threatening Mordecai Ogada reveals a scandal which needs to be exposed, especially now as the big conservation NGOs want to turn 30% of the globe into “protected areas”, which will entail more land theft, more militarization, and will impoverish hundreds of millions of people. It will arouse such anger that it’ll lead to the end of conservation in Africa.”