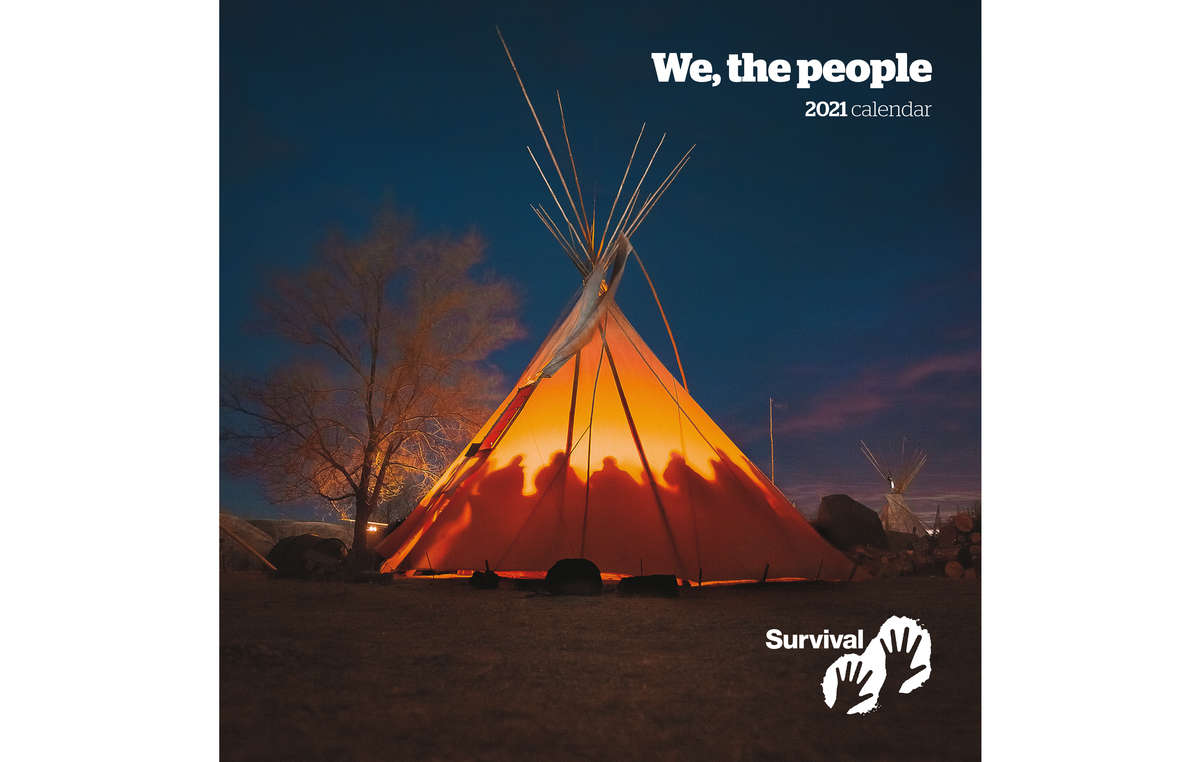 Survival International, the global movement for tribal peoples, is delighted to announce the winning entries for its 2021 calendar photo competition.

Open to amateurs and professionals alike, the competition called for entries on the theme of “Resilience and Pride.” It aims to celebrate photography as a powerful medium for raising awareness of tribal peoples.

The winning image is by Yoeme, A:shiwi, and Rarámuri photographer Tomás Karmelo Amaya, depicting matriarchs from various backgrounds and tribal affiliations gathering in a tipi for a women’s meeting. The photo was taken at the resistance camp against the Dakota Access Pipeline in North Dakota, on the ancestral homelands of the Očeti Šakówiŋ.

Another winning image that represents the protests against the Dakota Access Pipeline was taken by Josué Rivas (Mexica and Otomi).

The competition winners are:

Half of the 2021 calendar images were taken by indigenous photographers (asterisked above). 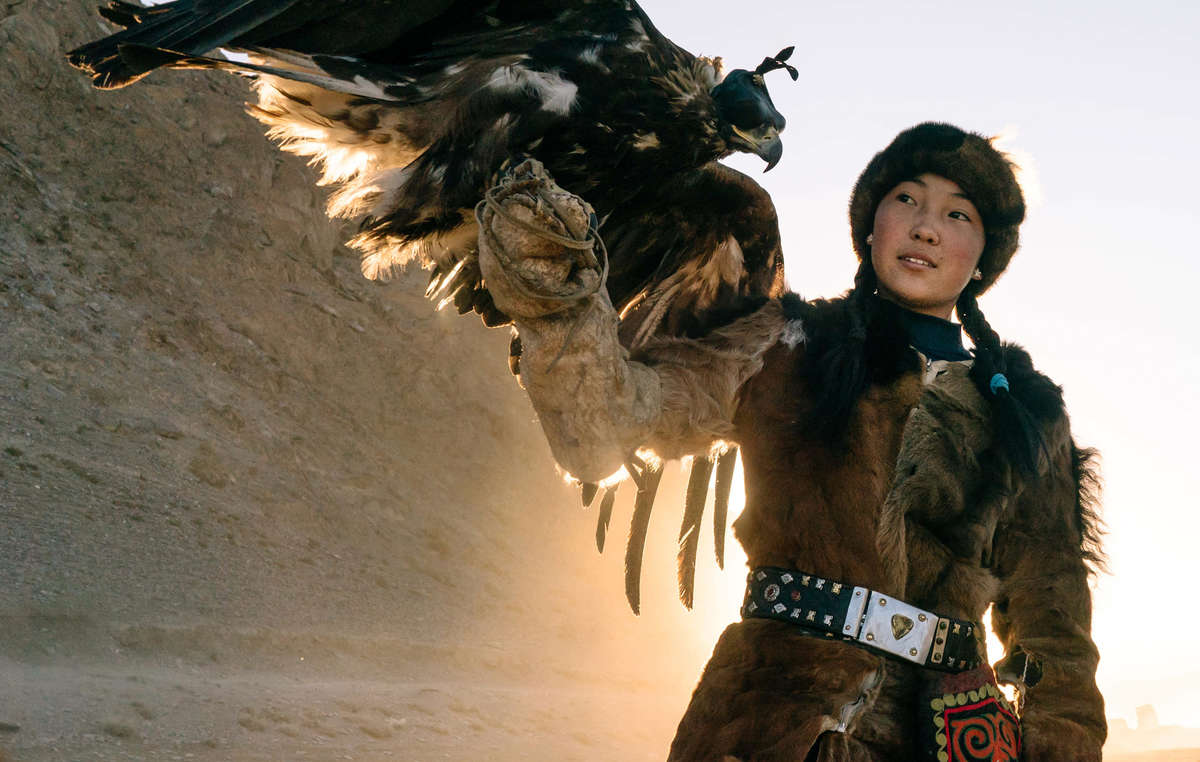 Other photographs feature an indigenous Achuar midwife in her medicinal garden, a young member of the Altai Kazakh with her eagle hunting partner, and children of the Paiter Surui tribe in the forest.

Survival International was founded in 1969 by a group of people appalled by the genocide of the Amazon’s indigenous people as detailed in a Sunday Times exposé, which featured powerful images from the acclaimed photographer Don McCullin.

The organization exists to prevent the annihilation of tribal peoples and to give them a platform to speak to the world so they can bear witness to the genocidal violence and racism they face on a daily basis. 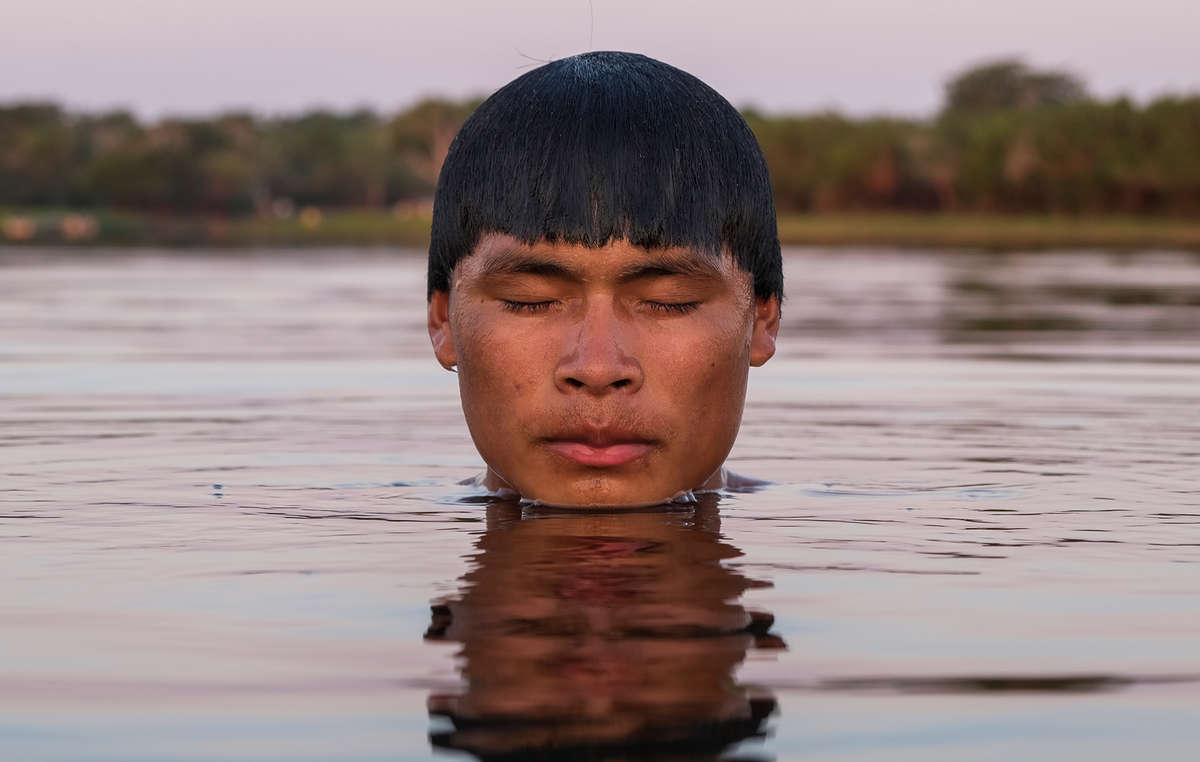 Stephen Corry, Director of Survival, said today: “We’ve had a lot of strong entries this year; many thanks to the photographers. Photography has long been a vital tool for tribal peoples’ rights, and in depicting their resilience, beauty and care for the Earth. I’m sure the pictures will attract new people to support their fight – on which not only tribal peoples themselves, but the whole world depends.”

Notes to Editors:
1. The images in this press release can only be used in connection with the promotion of Survival International’s 2021 calendar. The copyright remains with the respective photographers and all images must be credited as listed. The images cannot be cropped or reused. Failure to include the correct credits or any misuse of the images will result in the individual photographers charging their editorial rates for usage. The following text must be included as a condition of use: Survival’s 2021 calendar is available from survivalinternational.org/shop price £13.99

2. Calendars are £13.99 and available from Survival’s shop

All proceeds from the calendar fund Survival’s urgent work for tribal peoples.