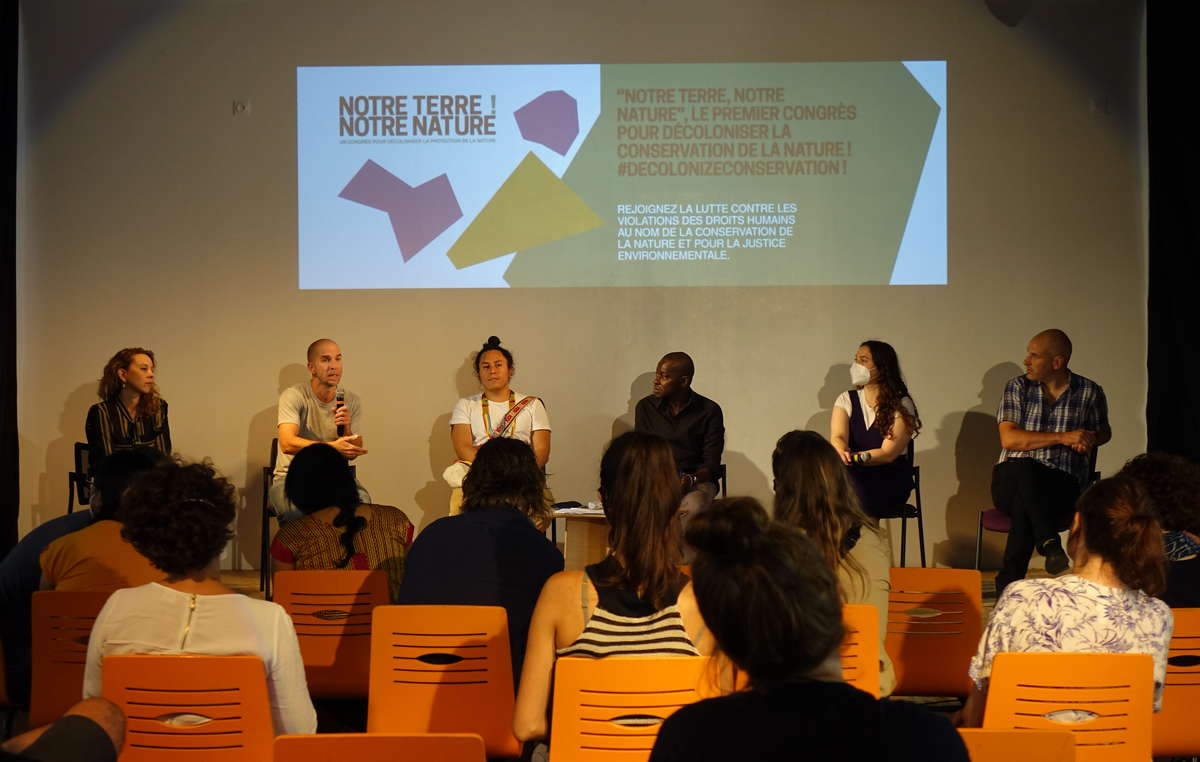 The world’s first Congress to decolonize conservation has ended with a series of speakers calling for an end to “fortress conservation,” and for full recognition of Indigenous Peoples’ rights.

The “Our Land Our Nature” congress, in Marseille, France, was timed to take place the day before the IUCN World Conservation Congress in the same city. More than 3,000 people attended in person and online.

During the press conference Dr. Mordecai Ogada, carnivore ecologist and conservation scholar, said: “30x30 is a structural problem – to do the correct thing we need to change the structure, before we paint the walls a colour that we like, instead of building a different kind of house. We need a rethink of the sorts of Protected Areas that exist, and look for a more sophisticated model of biodiversity protection. That’s where the big organizations have such a challenge, because they find it very difficult to change their own structures.” 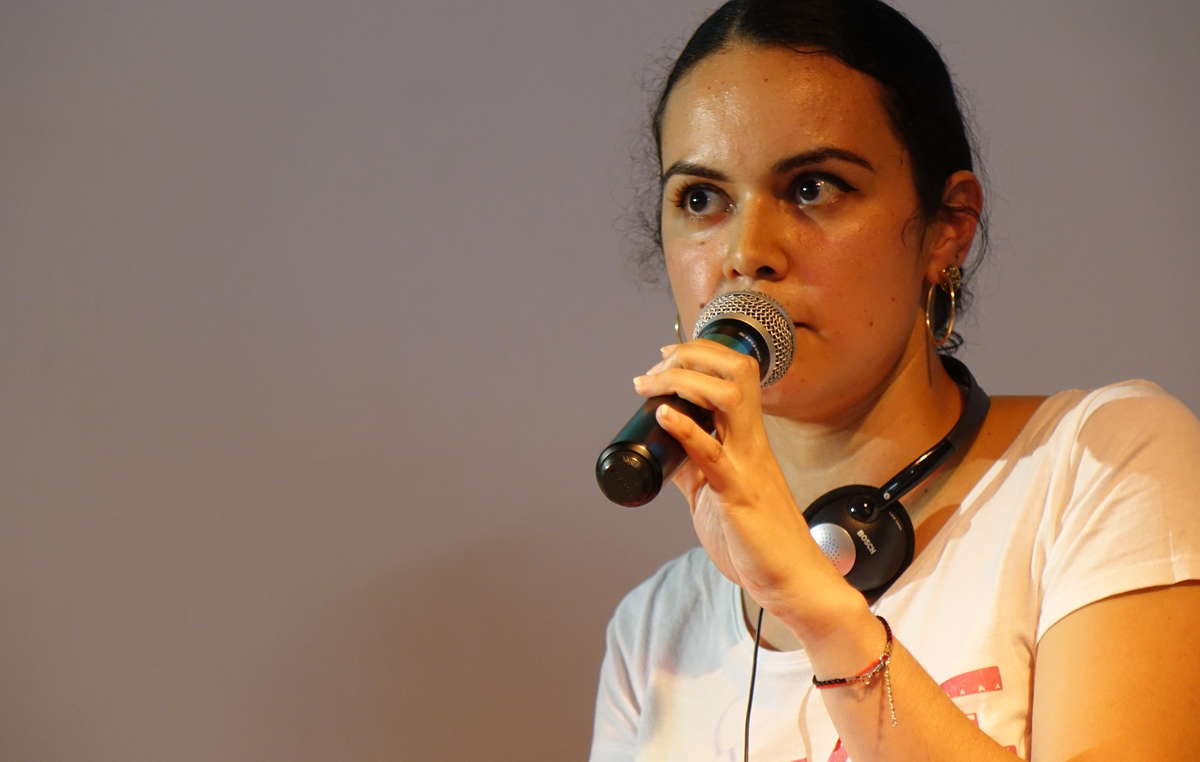 Juan-Pablo Gutierrez (Yukpa) of ONIC (Colombia), said: “Protected Areas have already been protected for years! By the people and communities who have protected them all this time. What’s happening with 30×30 is that governments want to distract global opinion by proposing solutions that don’t relate to the real problem at all. If you want to attack climate change, you need to attack the causes that are leading to it.”

During the congress, Indigenous and non-Indigenous activists and experts called for:

- Indigenous Peoples’ land rights to be at the heart of conservation, not more Protected Areas.

- The scrapping of the 30×30 plan (turning 30% of Earth into Protected Areas by 2030) and “Nature-Based Solutions”, both of which will cause further human rights abuses for Indigenous and local Peoples.

- For Indigenous Peoples to be at the heart of conservation, climate action and biodiversity protection. 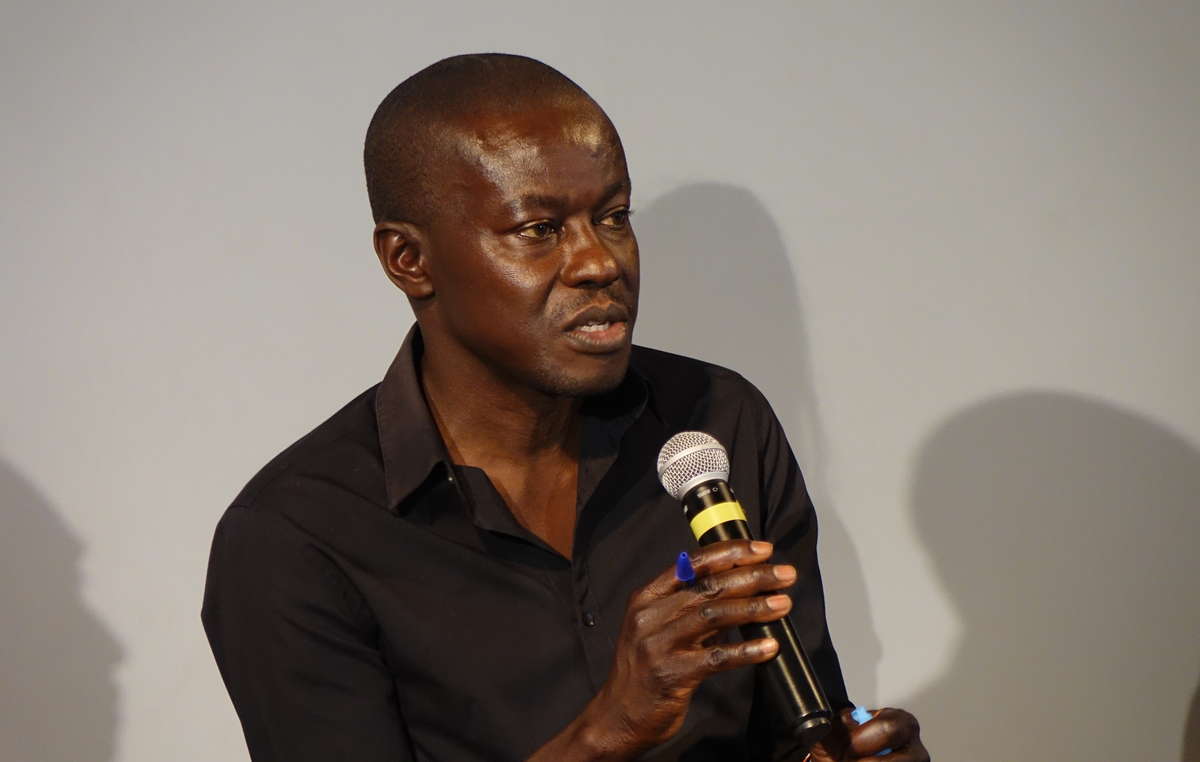 © Survival
The UN’s Special Rapporteur on Human Rights and the Environment, David Boyd, recently released a strongly-worded policy brief, arguing that achieving environmental goals “demands a dramatic departure from ‘conservation as usual’." His brief calls instead for a radically different, rights-based approach.

The Our Land Our Nature speakers will collectively issue a declaration soon after the end of the Congress, which will be published on Survival International’s website. 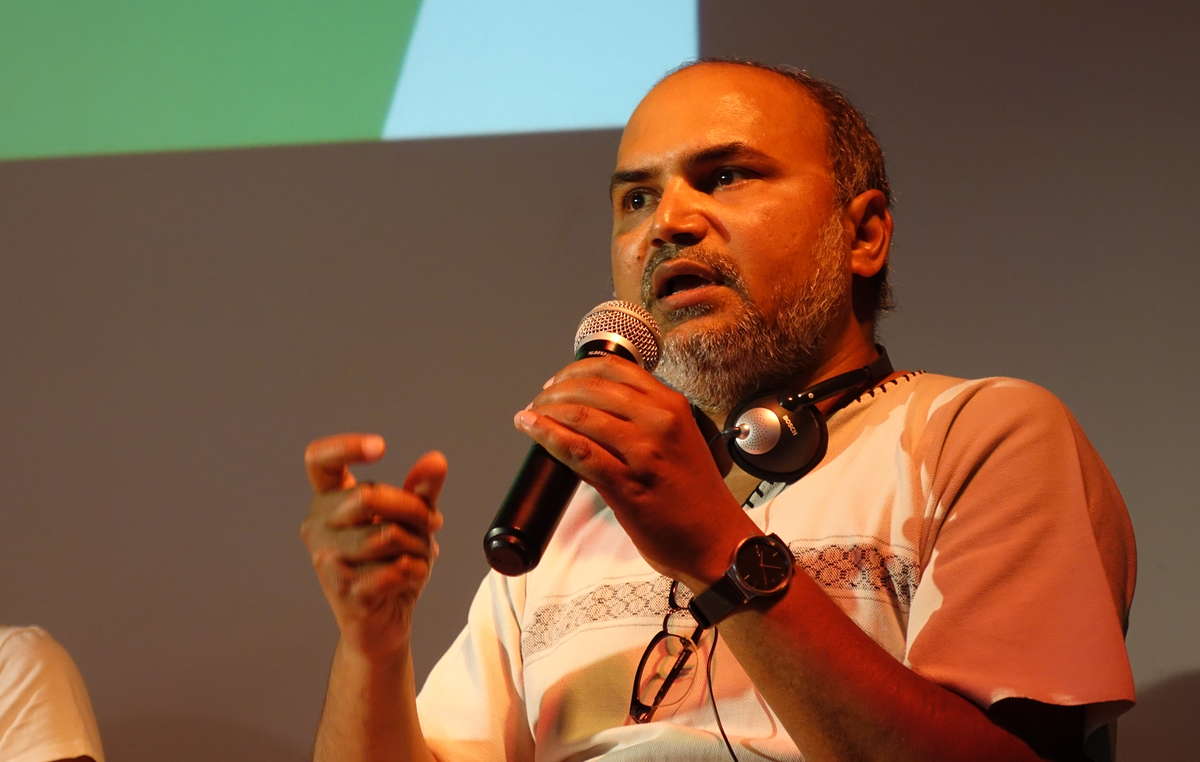 Later today (Friday, September 3) there will be a protest march in Marseille:

It will assemble at Porte d’Aix from 4:30 pm, will leave at 5:00 pm, and move towards the Vieux Port, where the protest will continue.

You can watch the congress in two parts here:
Part 1 – youtu.be/WeHiclGvVh0
Part 2 – youtu.be/LLs48EqotFM