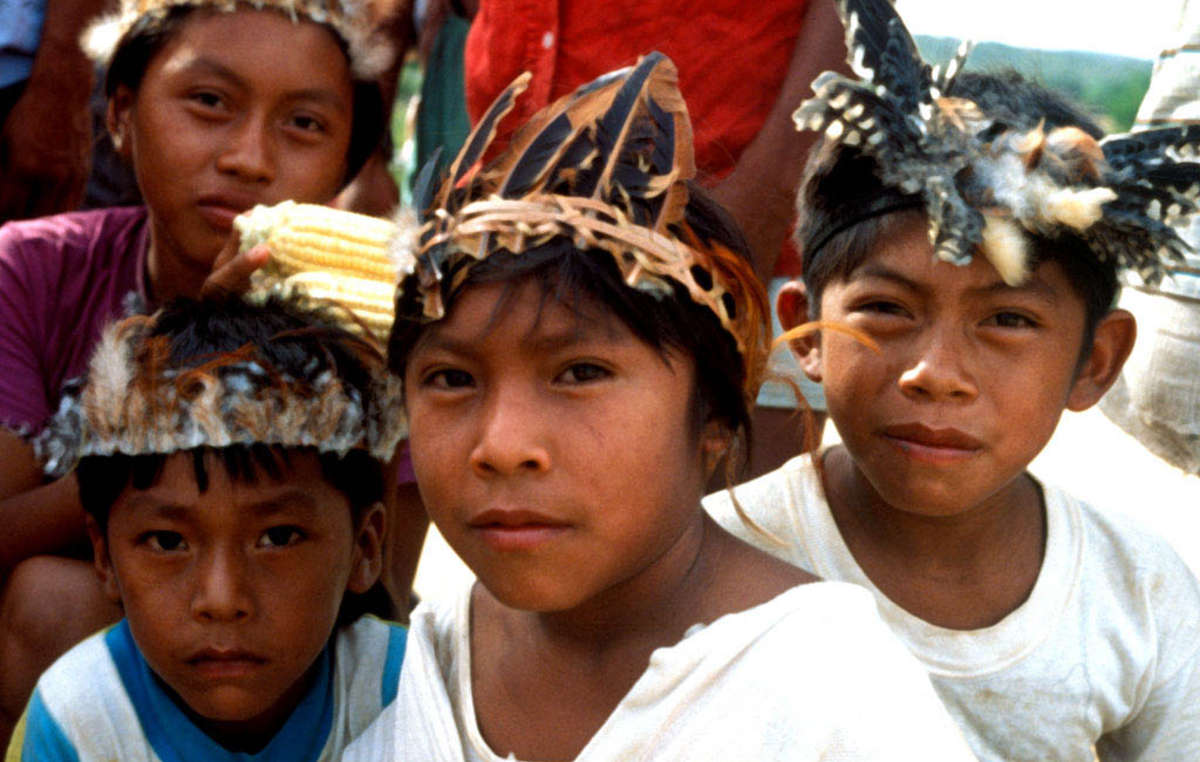 The President of the Supreme Court said that, ‘The basis we established in this case, the conditions and procedures, will serve as a guide for other disputes. We are putting an end to the issues surrounding similar cases.’

The Indigenous Council of Roraima (CIR), which represents the majority of the reserve’s Indians, welcomed the ruling saying it now hoped that ‘the communities could live in peace’.

The ruling will come as a blow to the Indians’ many opponents, including leading state politicians who had backed the rice farmers. Brazil’s military had also wanted the reserve broken up, arguing that Indian reservations along the country’s borders represented a national security threat. The judges rejected that argument.

Yesterday’s ruling did, however, give Brazil’s states the right to become involved in future Indian land demarcations, a move likely to make recognizing and protecting Indian land in the future more difficult.

The Indians of Raposa-Serra do Sol (‘Land of the Fox and Mountain of the Sun’) in the Amazon state of Roraima have endured a series of violent assaults at the hands of the farmers, who had resisted all previous attempts to get them to leave the reserve. In 2008 Survival obtained extraordinary footage of one such attack.

Survival has campaigned for over twenty years for the reserve, which is home to members of the Makuxi and other tribes, to be protected.

A provisional Court ruling last December had also backed the Indians, but the final verdict of the Court was only pronounced yesterday.

Fiona Watson, Survival’s Campaigns Coordinator who has visited the reserve several times, said today, ‘This ruling will come as a tremendous relief not only to the 20,000 Indians who live in Raposa, but to the hundreds of thousands of others across the country, and their many friends around the world.

'At the heart of the case was a very simple principle – should Indians who have lived on the same land since time immemorial be able to continue living there peacefully, or should the farmers and landowners who are so powerful in South America be able to push them off in the name of development?

'Thankfully the court has come down decisively on the side of the Indians, and also rejected the army’s shameful propaganda that Indian reservations somehow represent a threat to the country’s sovereignty. It’s a great victory for Roraima’s Indians, who have struggled tirelessly for decades for this moment.’