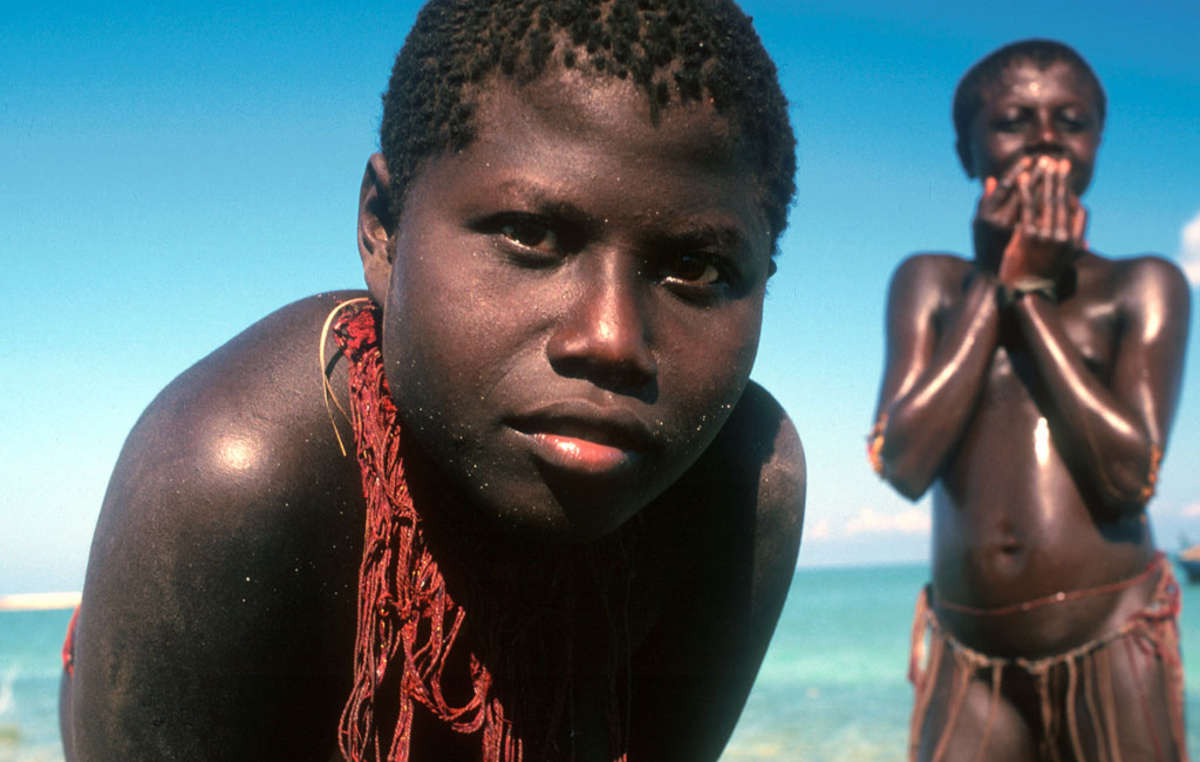 A luxury resort is threatening the survival of the Jarawa tribe. © Salomé/Survival

A luxury resort being built on the Andaman Islands in India is threatening the survival of the Jarawa tribe, who number just 320 and have only had contact with outsiders since 1998.

Government authorities on the Andamans want to stop the hotel, and are appealing against a Calcutta High Court ruling allowing it to go ahead. The appeal is due to be heard tomorrow.

The Indian travel company Barefoot has started building a resort barely 500 metres from the Jarawa reserve, established by the Indian government to protect the tribe. The hotel is an offshoot of an existing Barefoot resort in the Andamans, whose guests have allegedly included Oscar-winning actress Kate Winslet.

Survival campaigner Sophie Grig, who visited the Andamans last year, says, ‘The resort is next to a path the Jarawa use regularly as they hunt and gather in the forest. There is no way Barefoot could avoid putting at serious risk the lives of these extremely vulnerable people, whose existence is already threatened by poachers invading their land and by the road that cuts through their forest.

‘One has to wonder why Barefoot is building a hotel so close to the Jarawa, if it is not to allow tourists the opportunity to intrude into their lives. It will also bring an influx of workers and settlers to the area, increasing the considerable pressure on the Jarawa and their land. And it will risk exposing them to diseases to which they have no immunity, and to alcohol, which has ravaged other tribes on the Andamans and elsewhere.’

Barefoot claims that ‘sustainable and socially responsible tourism development’ is core to its philosophy.