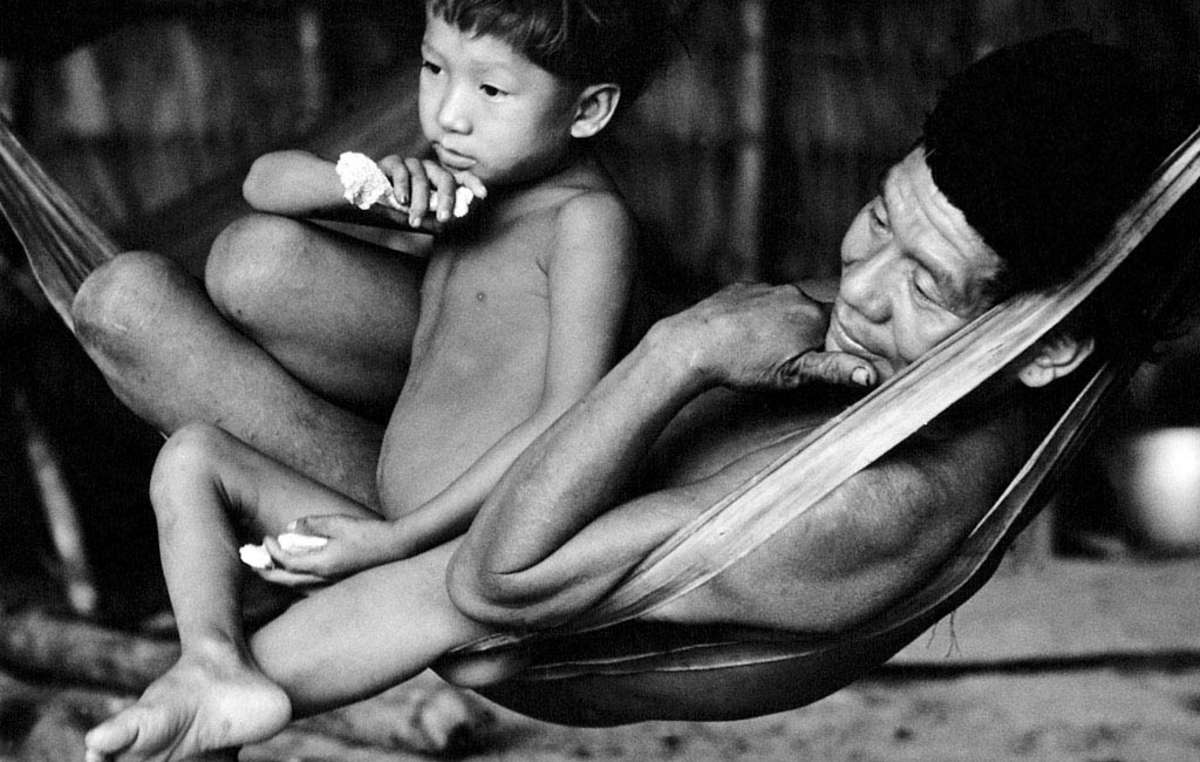 Seven Yanomami Indians in Venezuela have died from an outbreak of suspected swine flu in the last two weeks. Another 1,000 Yanomami are reported to have caught the virulent strain of flu.

The Venezuelan government has sealed off the area, and sent in medical teams to treat the Yanomami. The regional office of the World Health Organization has confirmed the presence of swine flu.

There are fears that the epidemic could sweep through the Yanomami territory and kill many more Indians.

The Yanomami are the largest relatively isolated tribe in the Amazon rainforest, with a population of about 32,000 that straddle the Venezuela-Brazil border. Due to this isolation they have very little resistance to introduced diseases such as flu.

In the 1980-90s, when goldminers invaded their land, one fifth of the Yanomami in Brazil died from diseases such as flu and malaria introduced by the miners. Their future was only secured after a major international campaign led by the Yanomami themselves, Survival and the Pro Yanomami Commission.

Health care is already extremely precarious on both sides of the border. Many Yanomami communities have no access at all to health care and this mountainous, forested region presents many challenges in the provision of emergency medical aid.

The Yanomami territory lies on the border of northern Brazil and southern Venezuela and is the largest Indigenous territory in tropical rainforest in the world.

Last month Survival published a report highlighting the special threat that swine flu presents to Indigenous people around the world.

Stephen Corry, director of Survival said, ‘The situation is critical. Both governments must take immediate action to halt the epidemic and radically improve the health care to the Yanomami. If they do not, we could once more see hundreds of Yanomami dying of treatable diseases. This would be utterly devastating for this isolated tribe, whose population has only just recovered from the epidemics which decimated their population 20 years ago.’