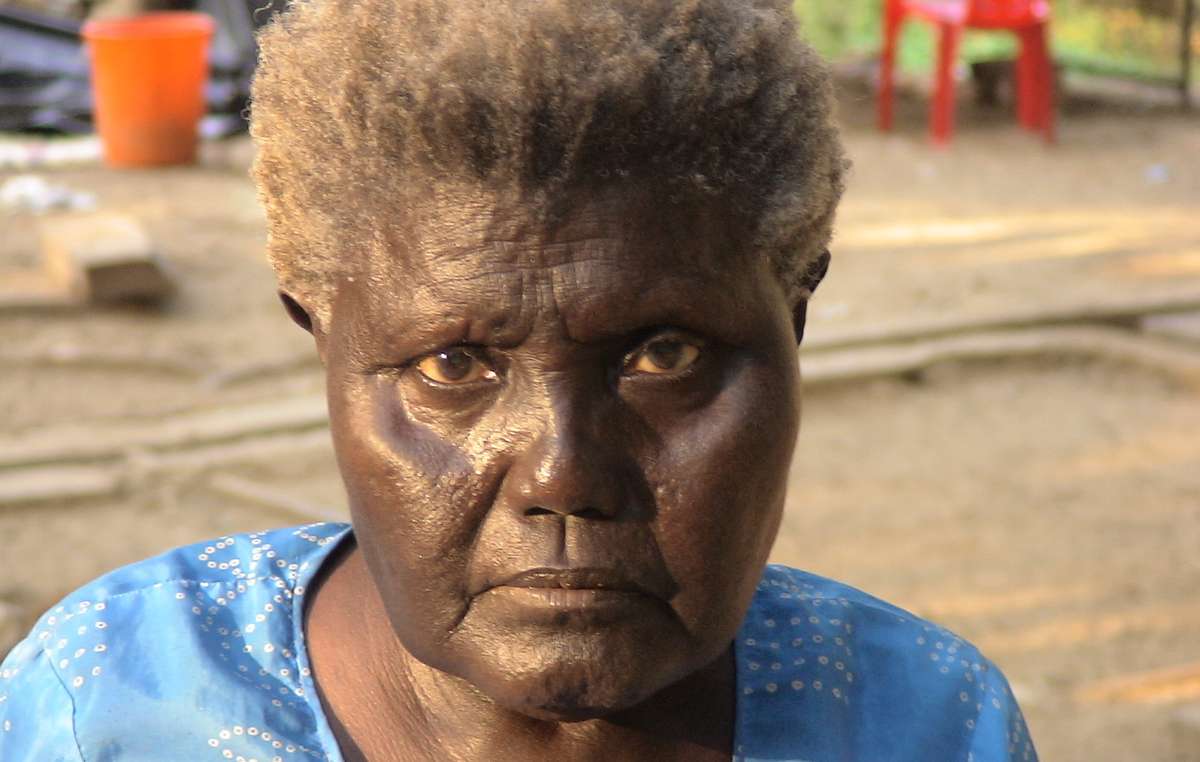 The last member of a unique tribe has died on India’s Andaman Islands.

Boa Sr, who died last week aged around 85, was the last speaker of ‘Bo’, one of the ten Great Andamanese languages. The Bo are thought to have lived in the Andaman Islands for as much as 65,000 years, making them the descendants of one of the oldest human cultures on Earth.

Boa Sr was the oldest of the Great Andamanese, who now number just 52. Originally ten distinct tribes, the Great Andamanese were 5,000 strong when the British colonized the Andaman Islands in 1858. Most were killed or died of diseases brought by the colonizers.

Having failed to ‘pacify’ the tribes through violence, the British tried to ‘civilize’ them by capturing many and keeping them in an ‘Andaman Home’. Of the 150 children born in the home, none lived beyond the age of two.

The surviving Great Andamanese depend largely on the Indian government for food and shelter, and abuse of alcohol is rife.

Boa Sr survived the Asian tsunami of December 2004, and told linguists, ‘We were all there when the earthquake came. The eldest told us ‘the Earth would part, don’t run away or move’. The elders told us, that’s how we know.’

Linguist Prof. Anvita Abbi, who knew Boa Sr for many years, said, ‘Since she was the only speaker of [Bo] she was very lonely as she had no one to converse with… Boa Sr. had a very good sense of humour and her smile and full throated laughter were infectious.’

‘You cannot imagine the pain and anguish that I spend each day in being a mute witness to the loss of a remarkable culture and unique language.’

Boa Sr told Abbi she felt the neighbouring Jarawa tribe, who have not been decimated, were lucky to live in their forest away from the settlers who now occupy much of the Islands.

Survival’s director Stephen Corry said today, ‘The Great Andamanese were first massacred, then all but wiped out by paternalistic policies which left them ravaged by epidemics of disease, and robbed of their land and independence.

‘With the death of Boa Sr and the extinction of the Bo language, a unique part of human society is now just a memory. Boa’s loss is a bleak reminder that we must not allow this to happen to the other tribes of the Andaman Islands.’