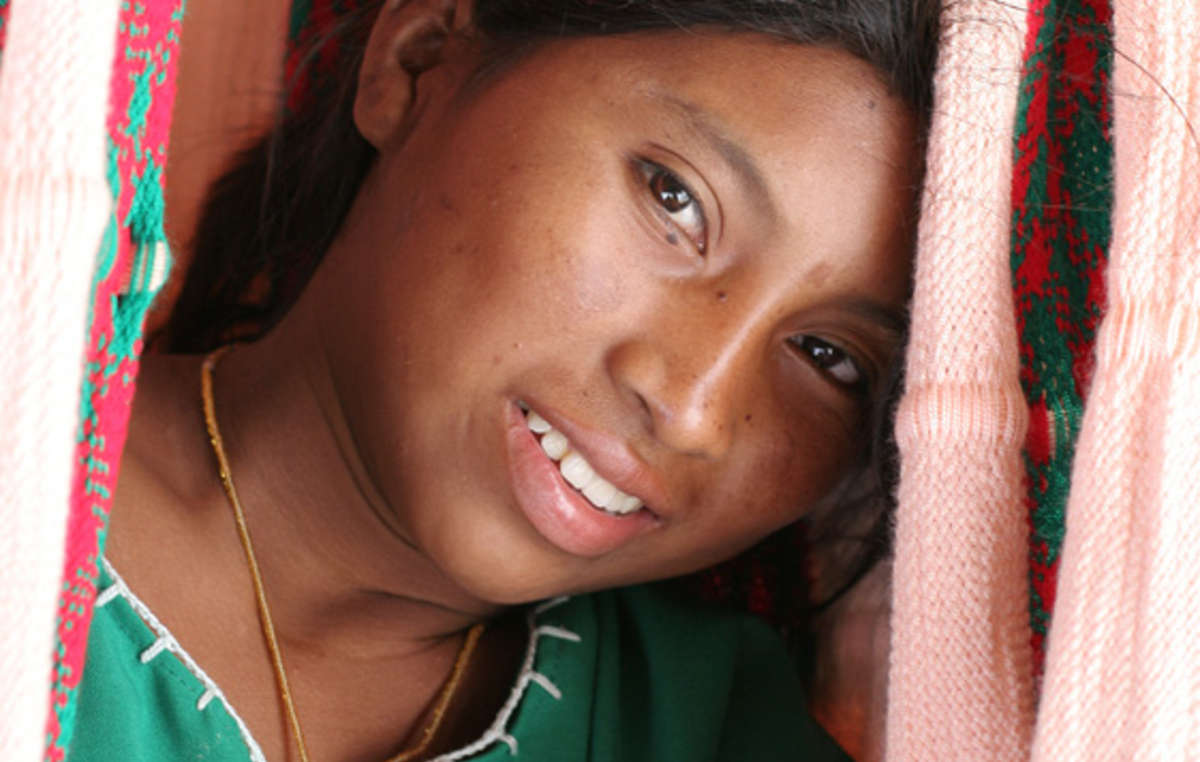 This page was last updated on August 6, 2010 and may contain language which is now outdated.

A Colombian Indigenous leader has been shot dead outside his family home in the Colombian city of Riohacha, in the northern province of la Guajira.

Luis Alfredo Socarrás Pimienta of the Wayúu tribe was allegedly shot by a paramilitary hitman who then fled the scene. Following the murder, leaflets were distributed listing the killers’ next targets, which include the names of up to twelve Wayúu people.

Socarrás Pimienta had led several demonstrations over the past year in protest against abuses of the Wayúu’s rights. His death follows the murders of ten Indigenous people in la Guajira this year alone.

The Inter-American Commission on Human Rights has released a statement urging the Colombian state to investigate the killing and bring the perpetrators to justice. It also urges the state to ‘attend to the protection and security’ of Indigenous rights defenders ‘to ensure that crimes such as this one do not happen again.’

More than 1,400 Indigenous people have been killed in Colombia’s internal armed conflict since 2002 and an estimated 74,000 have been forcibly evicted from their homes. According to Colombia’s national Indigenous organization, ONIC, at least 64 out of 102 Indigenous Colombian tribes now face extinction.