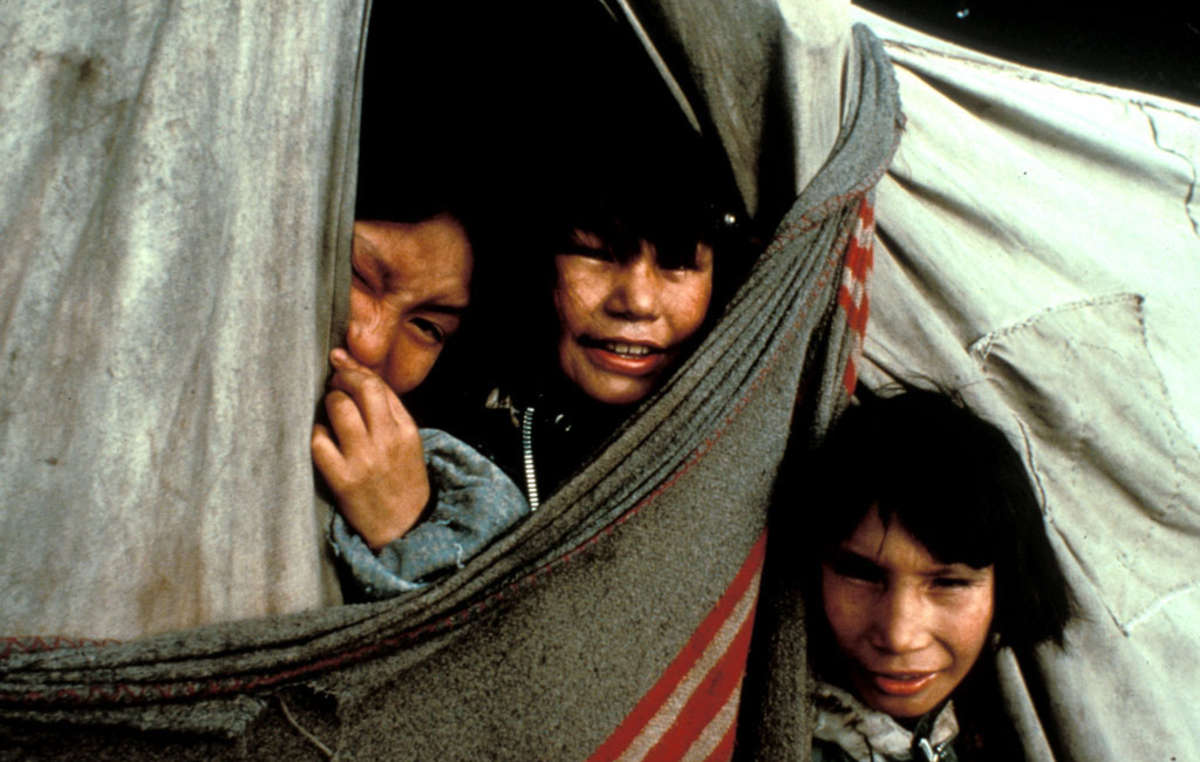 Up until the second half of the 20th century, the Innu lived as nomadic hunters, travelling in small groups on snow-shoes during winter and canoeing to the coast of a large inland lake to fish and trade during summer. © Bob Bartel/Survival

Canada has endorsed the UN Declaration on Indigenous peoples three years after the declaration was approved by the General Assembly.

In a statement released last Friday, Canada’s Indian and Northern Affairs department said, ‘The Government of Canada would like to acknowledge the Aboriginal men and women who played an important role in the development of this Declaration.

‘In endorsing the Declaration, Canada reaffirms its commitment to build on a positive and productive relationship with First Nations, Inuit, and Métis peoples to improve the well-being of Aboriginal Canadians, based on our shared history, respect, and a desire to move forward together.’

Canada’s Indigenous peoples have welcomed the long-awaited decision. However, concerns were raised by the country’s national Indigenous organization, the Assembly of First Nations, over the government’s affirmation that, ‘the Declaration is a non-legally binding document that does not reflect customary international law nor change Canadian laws.’

Assembly of First Nations National Chief Shawn A‐in‐chut Atleo said, ‘Today marks an important shift in our relationship and now the real work begins… Endorsing the Declaration is the opportunity to look forward and re‐set the relationship between First Nations and the Crown so it is consistent with the Treaties and other agreements with First Nations upon which this country was founded.’

Although the declaration is an important step forward in the recognition of Indigenous and tribal rights, it is not legally binding. Survival is campaigning for all countries to ratify the only binding international law for tribal peoples, the International Labour Organization Convention 169.