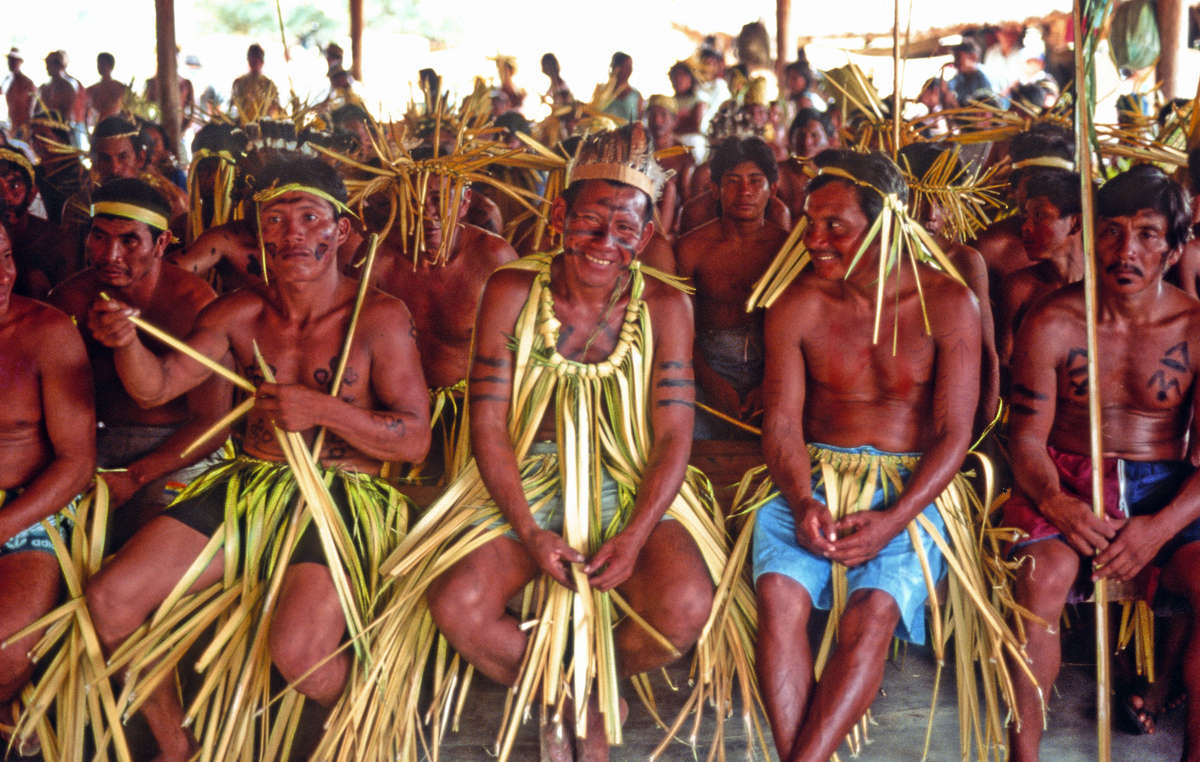 A recent study suggests that Indigenous cultural beliefs such as shamanism help to preserve rainforests and their wildlife.

The report is the result of a large body of data collected by scientists along with Indigenous Wapishana and Makuxi Indians of Guyana who were trained to conduct wildlife population counts.

Their analysis shows that more than 99 percent of hunters’ kills occurred more than 500 meters away from spiritually significant sites.

Stories told by shamans appear to regulate ‘who goes hunting, why they go, how long they follow the proscriptions, and how that influences their diet and hunting practices,’ said co-author Jose Fragoso, a biologist at Stanford University.

‘Because of their societal and cultural rules, their hunting is not as intense as it could be,’ said Fragoso. ‘They seem not to have caused any extinctions or major population reductions.’

According to Jeff Luzar, an anthropologist at Stanford University, ‘The Wapishana and Makushi seem to be very good stewards of their resources.’