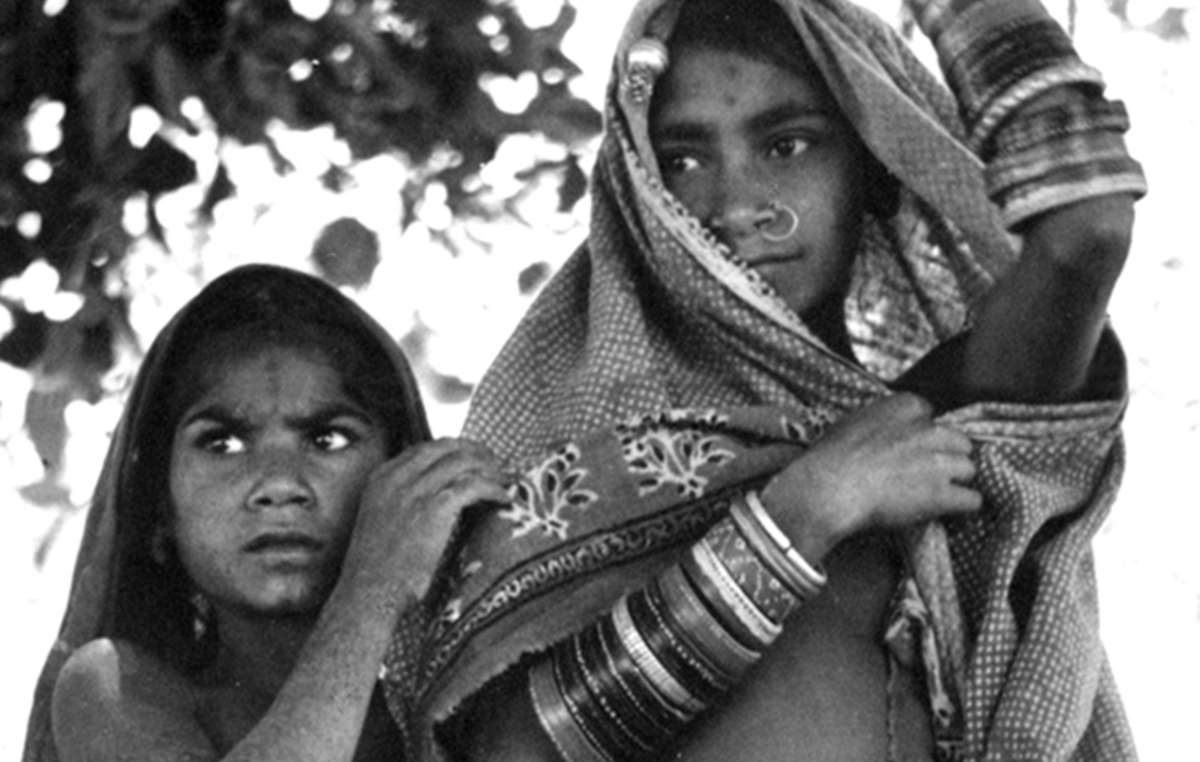 Judges Gyan Sudha Misra and Markandey Katju were hearing an appeal case regarding the stripping, beating and parading naked of a Bhil tribal woman for having had a relationship with a man of ‘higher’ caste. The judges proclaimed that the sentences given to the men involved were too lenient and that the crime was ‘shameful, shocking and outrageous’ and ‘totally unacceptable in modern India.’

The judges praised the tribes of India who ‘have managed to preserve many of their tribal customs despite many oppressions and atrocities from other communities’. They recognised explicitly that the country’s tribal people, or adivasis, are ‘descendants of the original inhabitants of India’, unlike the remaining 92% of the population who are ‘descendants of immigrants’. The official Indian government position has been that all its citizens are ‘Indigenous’ not just the adivasis.

The Bhil woman’s case was examined in the context of ‘thousands of years’ of ‘terrible oppression and atrocities’ towards the country’s adivasi people. The judges blamed the ill-treatment of adivasis on the commonly held view of tribal people as ‘inferior’.

‘The mentality of our countrymen towards these tribals must change, and they must be given the respect they deserve as the original inhabitants of India. … The injustice done to the tribal people of India is a shameful chapter in our country’s history. … They were slaughtered in large numbers, and the survivors and their descendants were degraded, humiliated, and all kinds of atrocities inflicted on them for centuries. They were deprived of their lands, and pushed into forests and hills where they eke out a miserable existence of poverty, illiteracy, disease.’

The judges warned that the injustice suffered by the adivasis is not yet a thing of the past and that ‘now efforts are being made by some people to deprive them even of their forest and hill land where they are living, and the forest produce on which they survive.’ The impacts of being removed from their land can be devastating for tribal communities.

Survival is campaigning for the rights of India’s adivasi people, especially their land rights and their right to choose their own way of life and future.