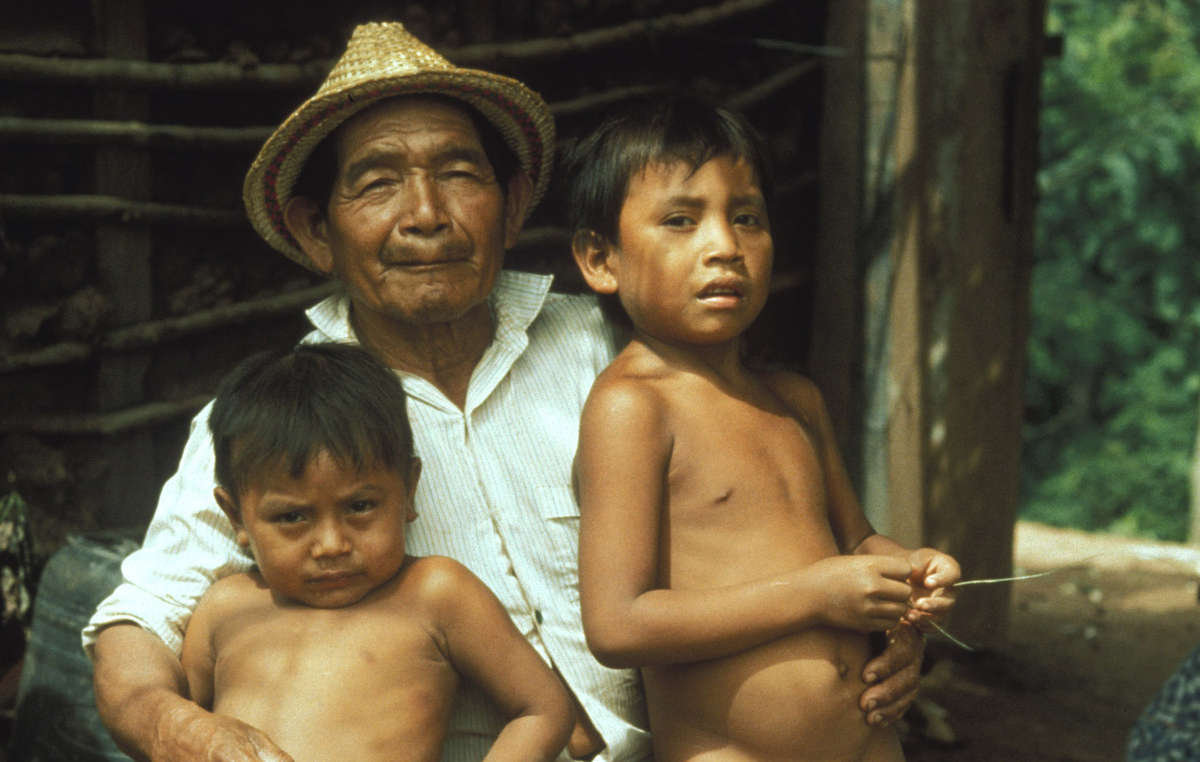 Two Indigenous leaders in Venezuela have been freed, after being falsely imprisoned for a year and a half.

The fight followed the granting of controversial land titles to three Yukpa communities in the Sierra de Perijá mountains in western Venezuela.

Romero stated whilst he was in prison, ‘I know that this problem is caused by the demarcation. They don’t want us here – the ranchers and the demarcation want us off our lands’.

Following a long battle by the Yukpa and their allies for the case to be judged using Indigenous jurisdiction, and for the men to be freed, they have finally been released.

Survival International lobbied the Venezuelan government, urging it to consider the cases using Indigenous jurisdiction, and to release the prisoners unless it could be proven they were guilty.

Romero and Fernandez had been campaigning against the government’s land demarcation scheme which would create fragmented Yukpa areas, and for the Yukpa’s right to one continuous territory. A week before the fight, Romero received death threats.

Whilst in prison, the two men endured appalling conditions and disease, as there was little clean water or healthy food. Female family members who attempted to visit were made to undress by the soldiers guarding the prison, and one reported that a soldier tried to rape her.