This page was last updated on July 20, 2011 and may contain language which is now outdated. 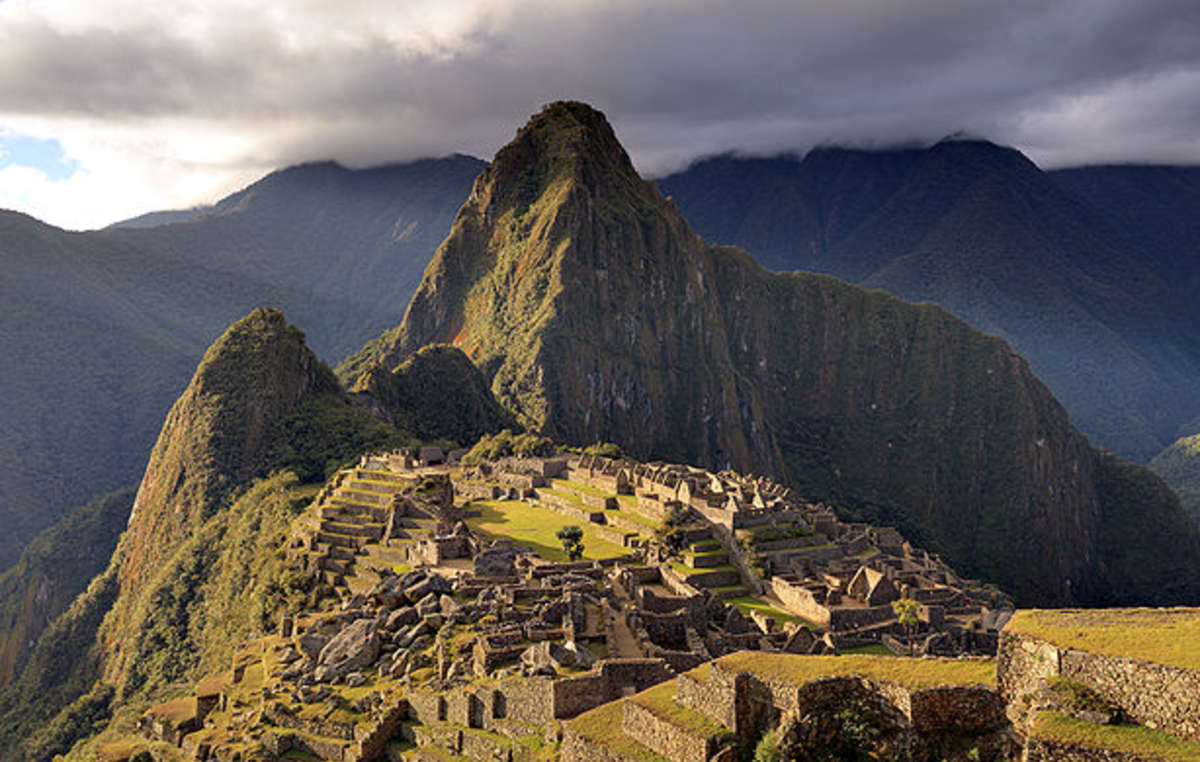 July 24 marks the 100th anniversary of the ‘discovery’ of Machu Picchu, the Inca citadel high in the Peruvian Andes, by U.S. explorer and academic Hiram Bingham.

But while Peru celebrates the legacy of the Indigenous Inca people, it is simultaneously planning to grant oil and gas companies access to the lands of uncontacted Indians in the Kugapakori-Nahua-Nanti reserve. Such access would pose an extreme risk to their lives.

Stephen Corry, Director of Survival, said today, ‘Only about 100km separates Machu Picchu from the border of the Kugapakori-Nahua-Nanti reserve, where several uncontacted tribes are known to live. Yet the difference in the government’s attitude is phenomenal.

A group of Nanti people from Peru. © Unknown/Survival

‘It appears that double standards are at play: when it suits the government to exploit its Indigenous peoples, it celebrates them; when it finds a way of profiting from their lands, it draws up plans that could lead to their extinction.

‘If Peru’s new government is serious about demonstrating respect for its Indigenous peoples, it will ban global companies from working in areas where they are endangering Indians’ lives. Lavish celebrations with multi-coloured light displays and historical processions might commemorate Peru’s Indigenous past, but the only way to safeguard their future is by demarcating and protecting Indian lands.’