Amazon pipeline gets go-ahead amid reports of ‘cover-up’

A 200km oil pipeline in the Amazon has been given the go-ahead, amidst controversy over a ‘cover-up’ of evidence that uncontacted Indians live in the region.

French oil company Perenco plans to spend $350m building the pipeline in northern Peru to transport $35 billion worth of oil from its block 67 project to the Pacific coast.

But a detailed article published in US news outlet Truth Out alleges that government officials, environmental consultants and oil companies have been implicated in covering up the existence of uncontacted tribes living along the pipeline’s route.

Perenco has rejected any suggestion that its work could endanger the lives of the isolated Indians .

The company has repeatedly cited a report by environmental consultancy Daimi to back up its claim that there is ‘no sign of any anthropological character (in block 67).’

However, freelance journalist David Hill tracked down researchers who had worked with Daimi in the region. Hill claims to have uncovered a trail of contradictions indicating that the report, which was funded by Perenco, was inaccurate and censored. 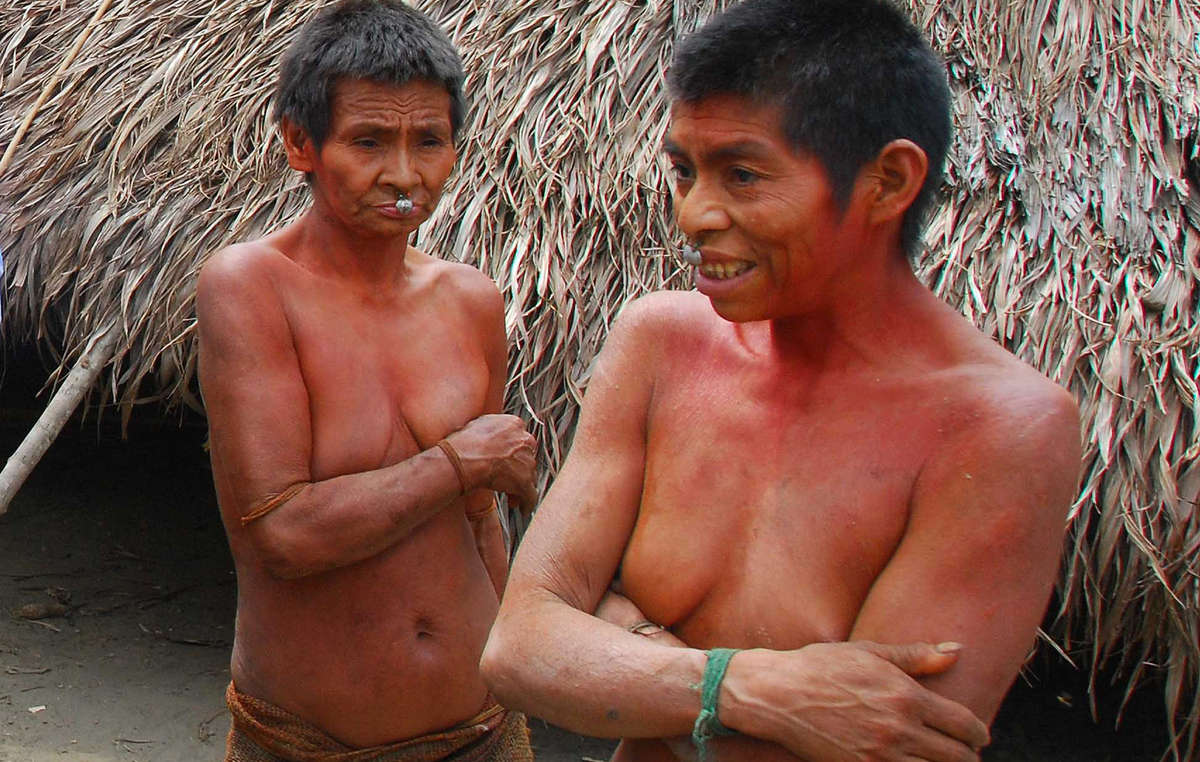 A large body of evidence, including sworn testimonies of sightings, pathways, footprints and crossed spears, was ‘left out of the final report’.

One forestry engineer involved in the investigation said, ‘Besides playing down the damage to vegetation and wildlife, they (Daimi) said there were no uncontacted groups. But there were footprints, signs of dwellings … Perenco got everything it wanted.’

Survival’s Director Stephen Corry said today, ‘The Peruvian government has a duty to commission independent inquiries into the existence of such Indians, and shouldn’t allow itself to be appeased by consultancy firms working for oil companies.’