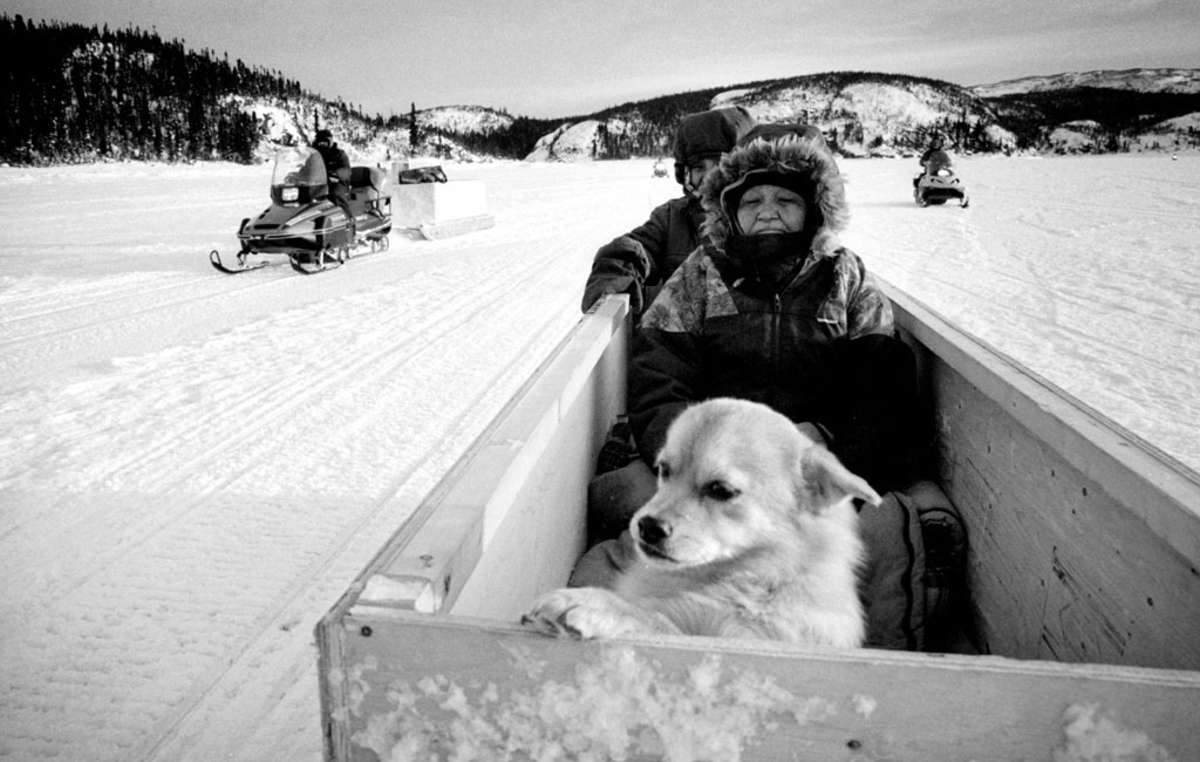 As the UN’s climate change conference begins in Durban, Survival calls for the ecological knowledge and insights of tribal peoples to be heeded in global decisions concerning climate change.

From the Amazon to the Arctic, tribal peoples typically have the smallest ecological footprints, having practiced sustainable ways of life for thousands of years, but they are also more vulnerable to climate change than anyone on earth, and bear the brunt of mitigation measures such as biofuels, hydroelectric dams and conservation projects. (Download report, pdf, 3.2MB)

Most tribal peoples have developed an intimate knowledge of their surroundings, and observe minute changes in their ecosystems.

’Climate change has started in our country,’ says Davi Kopenawa, spokesman for the Yanomami people. ‘The rich countries have burned and destroyed many kilometers of Amazon forest. If you cut down big trees and set fire to the forest, the Earth dries up. The world needs to listen to the cry of the Earth, which is asking for help.’ 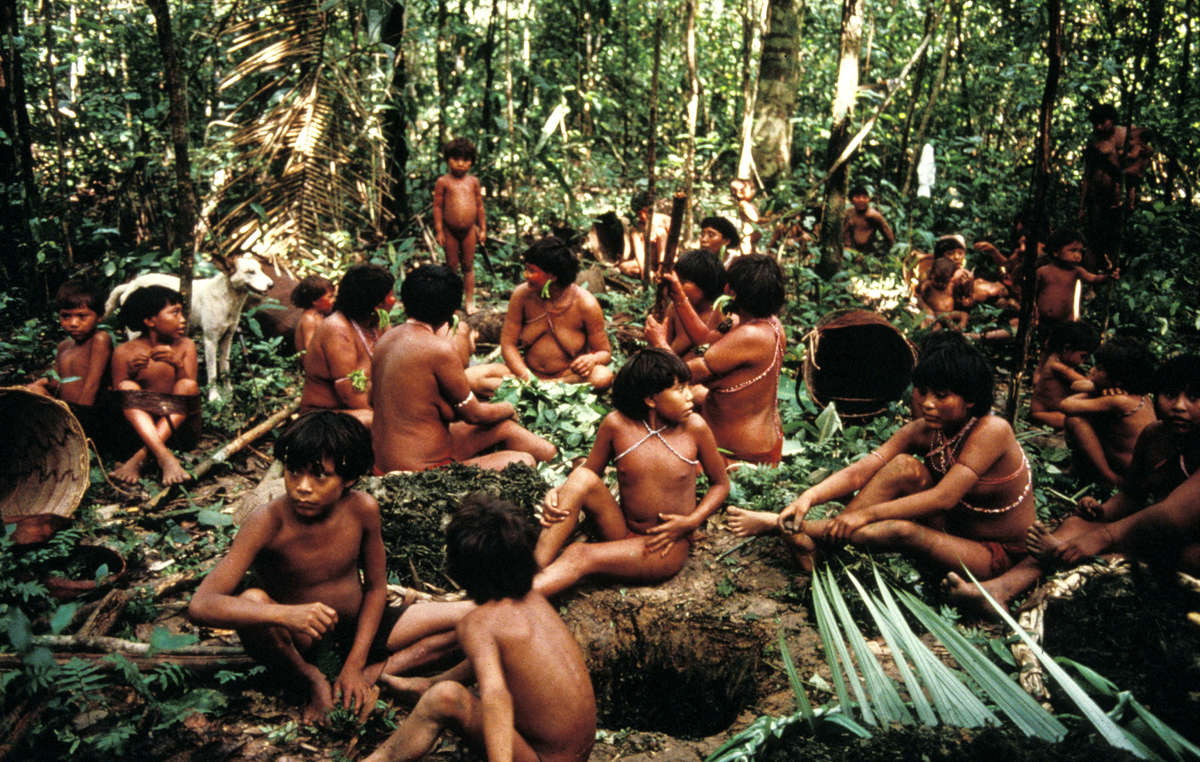 Sheila Watt-Cloutier, Inuit activist, said, ‘Hunters have fallen through the sea ice and lost their lives in areas long considered safe. The Arctic is considered the health barometer for the planet. If you wish to see how healthy the planet is, come and take its pulse in the Arctic.’

‘Traditional weather reading skills can’t be trusted any more,’ said Veikko Magga, a Saami reindeer herder. ‘In the olden times one could see beforehand what kind of weather it will be. These signs and skills hold true no more.’

‘Tribal peoples are the world’s original scientists,’ said Stephen Corry, Director of Survival. ‘It’s self-evident: where they have been allowed to continue living on their lands, forest cover and biodiversity can be much higher than in other kinds of protected areas. And without their ecological knowledge, many vital medicines might never have been developed.

‘Now it is vital for us all that their knowledge and views are seen as legitimate. Tribal peoples should have a far greater role in policy decisions regarding climate change mitigation, and their right to the ownership of their land needs to be recognised.’