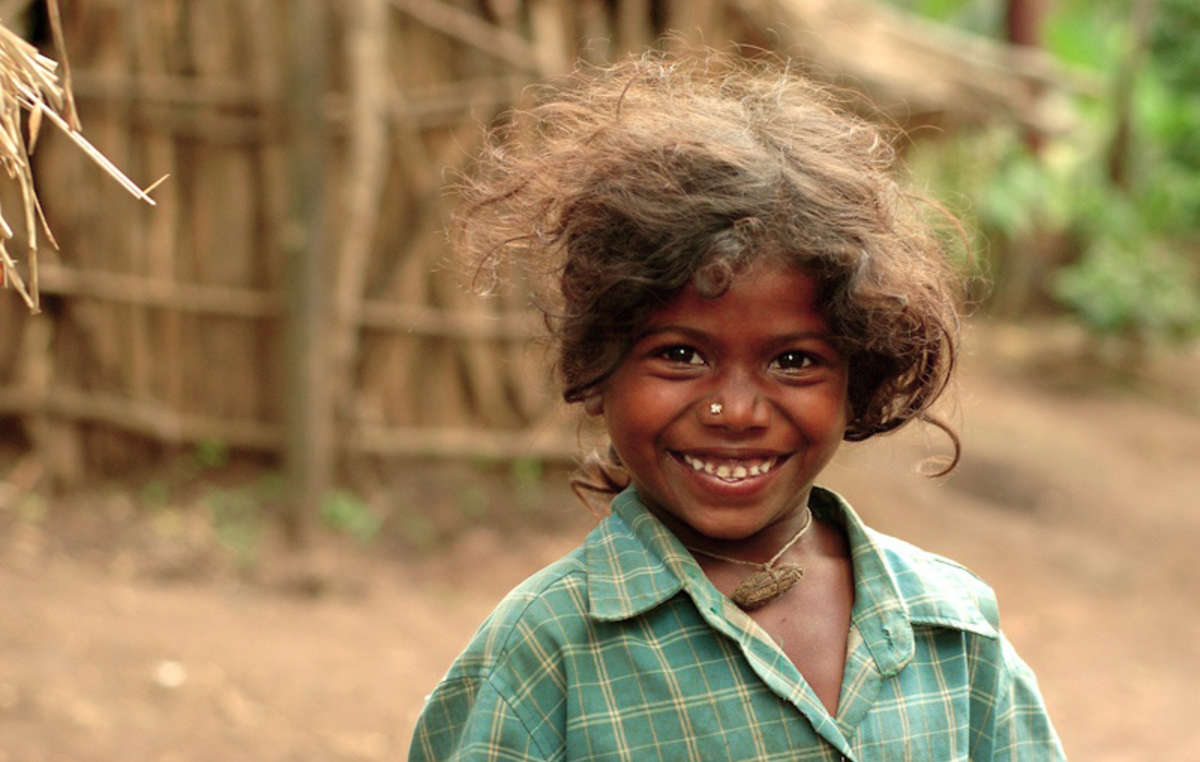 Indigenous peoples are key to preserving the world’s forests, and conservation reserves that exclude them suffer as a result, according to a new study from the World Bank.

Its analysis shows how deforestation plummets to its lowest levels when Indigenous peoples continue living in protected areas, and are not forced out.

Across the world millions of tribal people are conservation refugees, but the World Bank says its evidence shows ‘forest conservation need not be at the expense of local livelihoods.’

Using satellite data from forest fires to help indicate deforestation levels, the study showed rates were lower by about 16% in Indigenous areas between 2000-2008.

80% of the world’s protected areas are the territories of tribal communities, who have lived there for millennia. This is no coincidence: increasingly, experts are recognizing the link between the presence of tribal peoples and their ability to benefit forests by inhibiting deforestation.

But despite the World Bank acknowledging the benefits Indigenous peoples give to the land, it has backed several controversial projects directly threatening their existence.

Most famously, in the 1970s the World Bank helped fund the Great Carajás Programme after huge iron ore deposits were discovered in Brazil. The development project had fatal consequences for Brazil’s Awa tribe. 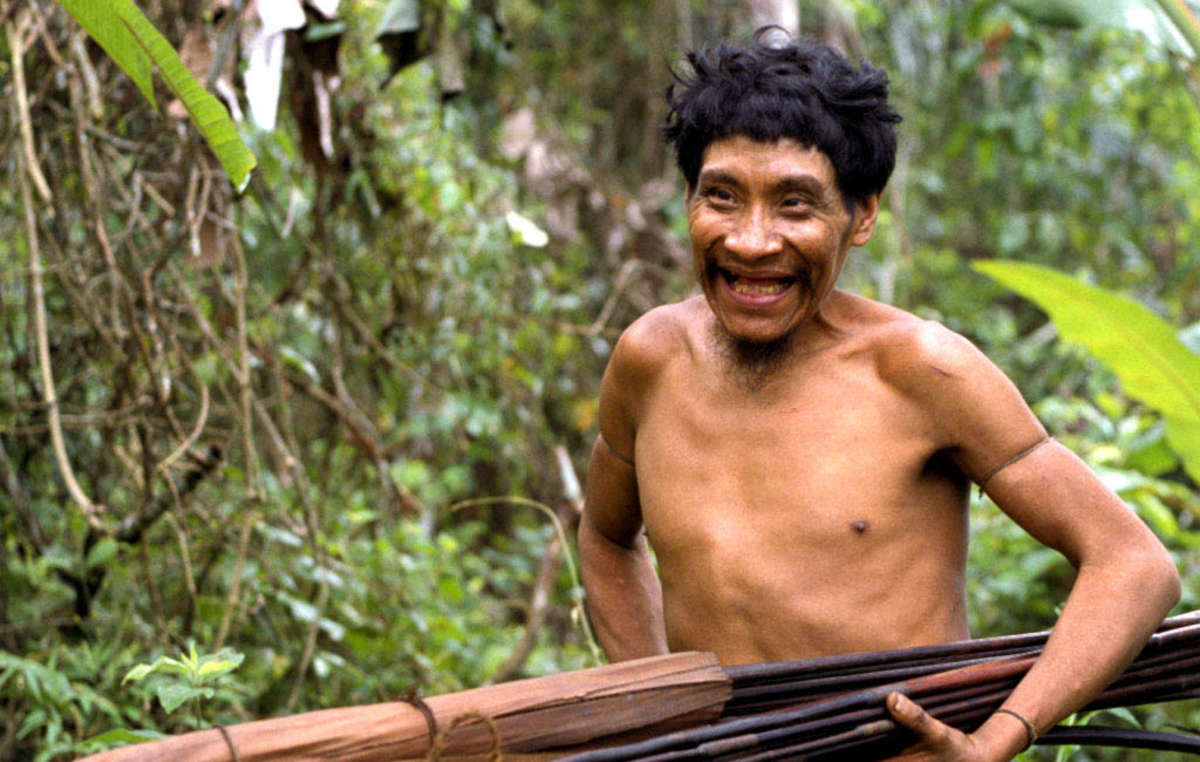 Survival’s Director Stephen Corry said today, ‘Experts are finally waking up to the fact that upholding Indigenous peoples’ right to remain on their land is the best way to guarantee forest conservation. It’s a shame that not all conservation organizations have caught on. Aside from the human rights violation that their evictions represent, such action is also counterproductive.’