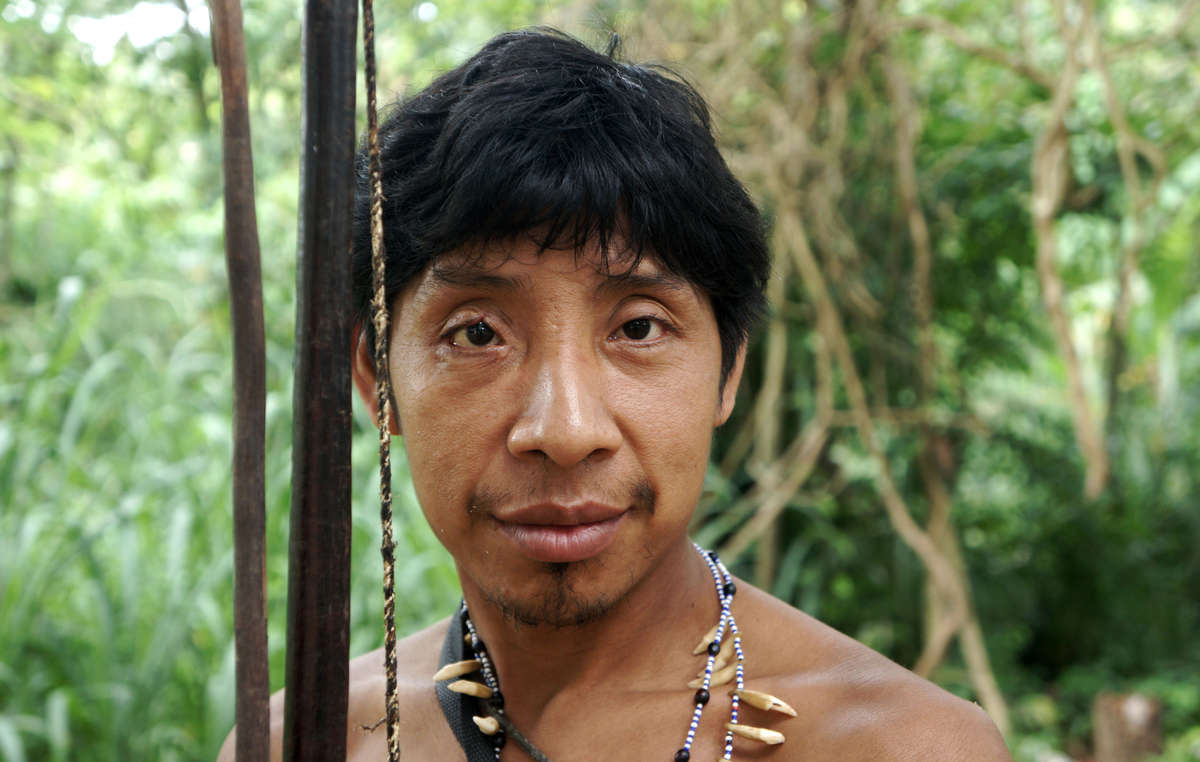 The Awá are scared to go hunting in the forest because they fear attacks by illegal loggers. © Survival International

Brazil’s authorities have ignored an urgent deadline by a federal judge to evict all invaders from the heartland of Earth’s most threatened tribe by the end of March. The Awá tribe is at extreme risk of extinction as the authorities have taken no action to stop illegal loggers and settlers from destroying their forest.

In March 2012 Judge Jirair Aram Meguerian ordered that all the loggers and settlers should be removed within 12 months. But the deadline has passed – and not a single person has been evicted.

Over 30% of one of the Awá’s territories has already been deforested. The Awá have reported that loggers are rapidly closing in on their communities and have already been marking trees for deforestation as little as 2 miles away. Logging trucks laden with wood leave the area day and night and the Indians are scared to go into their forest to hunt. 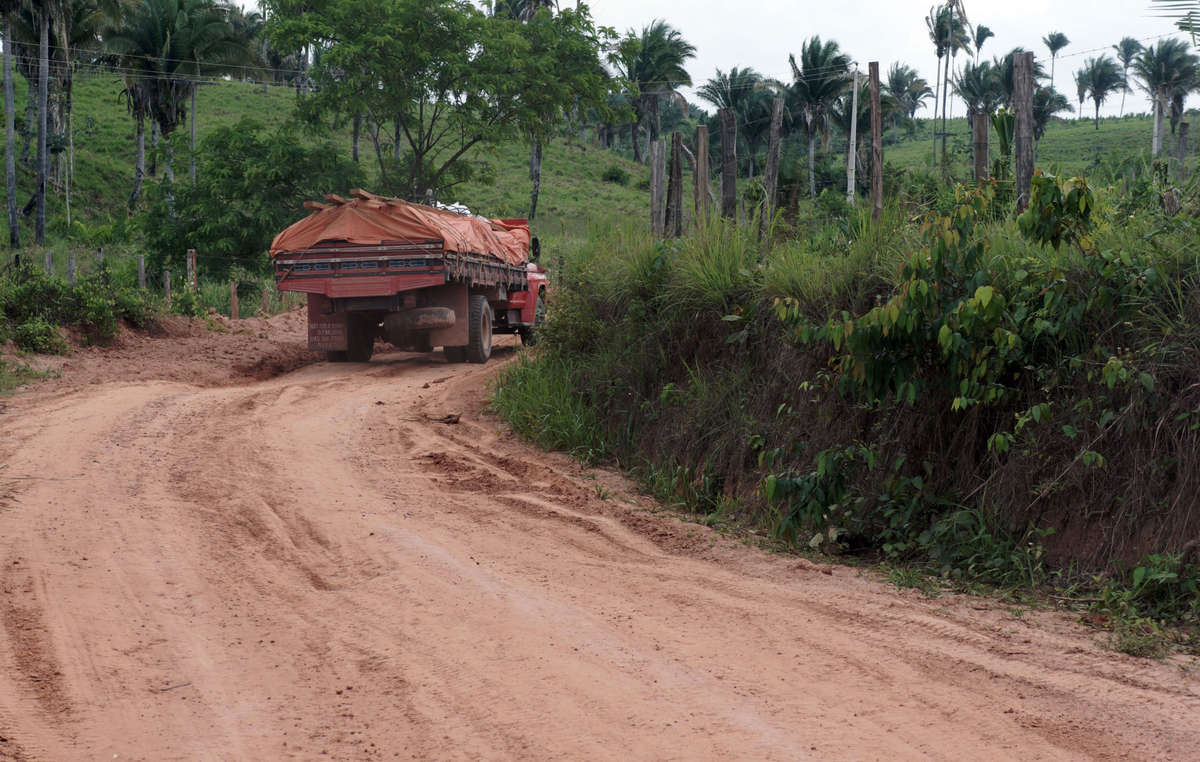 The Awá depend on the rainforest for their survival: it provides them with food, shelter and a spiritual home. Today, around 100 of the 450 Awá remain uncontacted and are at particular risk of diseases brought in by the outsiders – a common cold could kill them.

In the 1980s, the Awá’s population was decimated by exposure to outsiders when a railway line to transport iron ore from the Carajás mine to the coast, part of the Great Carajás Project, cut through their land. The project was partly funded by the World Bank and European Union. The influx of outsiders brought violence and diseases and many Awá were massacred.

Nearly 50,000 letters have already been sent to Brazil’s Minister of Justice since actor Colin Firth launched Survival’s campaign to save the Awá. But FUNAI, Brazil’s Indigenous affairs department, is still waiting for support from the Justice Ministry, the federal police and central government to evict the invaders.

Survival International’s Director Stephen Corry said today, ‘Brazil has already destroyed countless tribes, either by failing to protect them or by actively encouraging the exploitation of their land. It’s not too late for the Awá, but it soon will be. It is entirely within the Minister of Justice’s capabilities to evict loggers, but he must act today. If he doesn’t, tomorrow the Awá will be gone.’