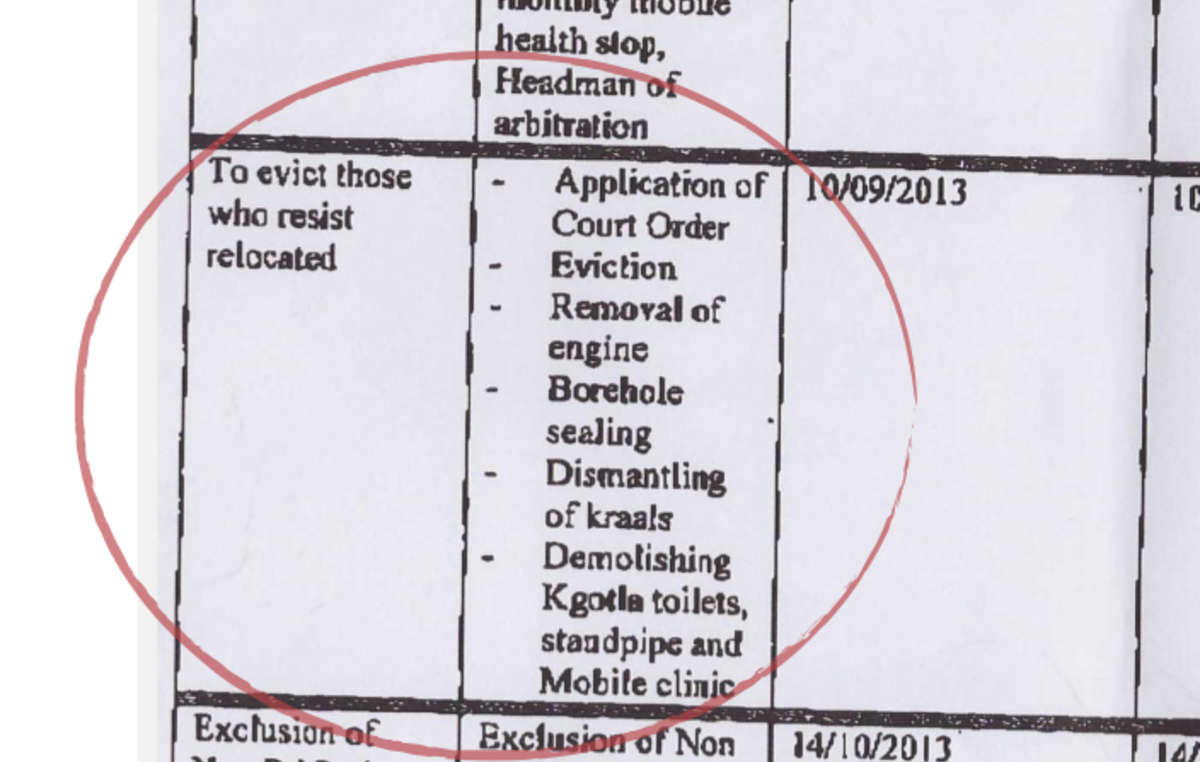 The leaked report details how to evict Ranyane residents who resist relocation, such as sealing their borehole. © Survival International

Survival International has obtained detailed plans for the forced relocation of Bushmen by a local council in western Botswana, despite a recent High Court order prohibiting their forced eviction and central government assurances that no evictions would take place.

In June, the Bushmen at Ranyane community successfully challenged in court government attempts to remove them from their land and destroy their homes.

But the new report – titled ‘Ranyane relocation phase II’ – exposes Ghanzi district council’s plans to start relocating the remaining Bushmen at Ranyane on August 12, 2013, at a cost of almost US $900,000, and to evict ‘those who resist relocation’.

Despite the court ruling, the council planned to starve the Bushmen off their land by: stopping the provision of services such as basic rations, pensions and health services; cutting off their water supply; and destroying sanitation and health facilities.

In the June court case the Ranyane Bushmen were represented by British advocate Gordon Bennett, but since the ruling Mr Bennett has been controversially barred from re-entering Botswana. He was due to represent his long-standing clients, the Bushmen of the Central Kalahari Game Reserve, last month. 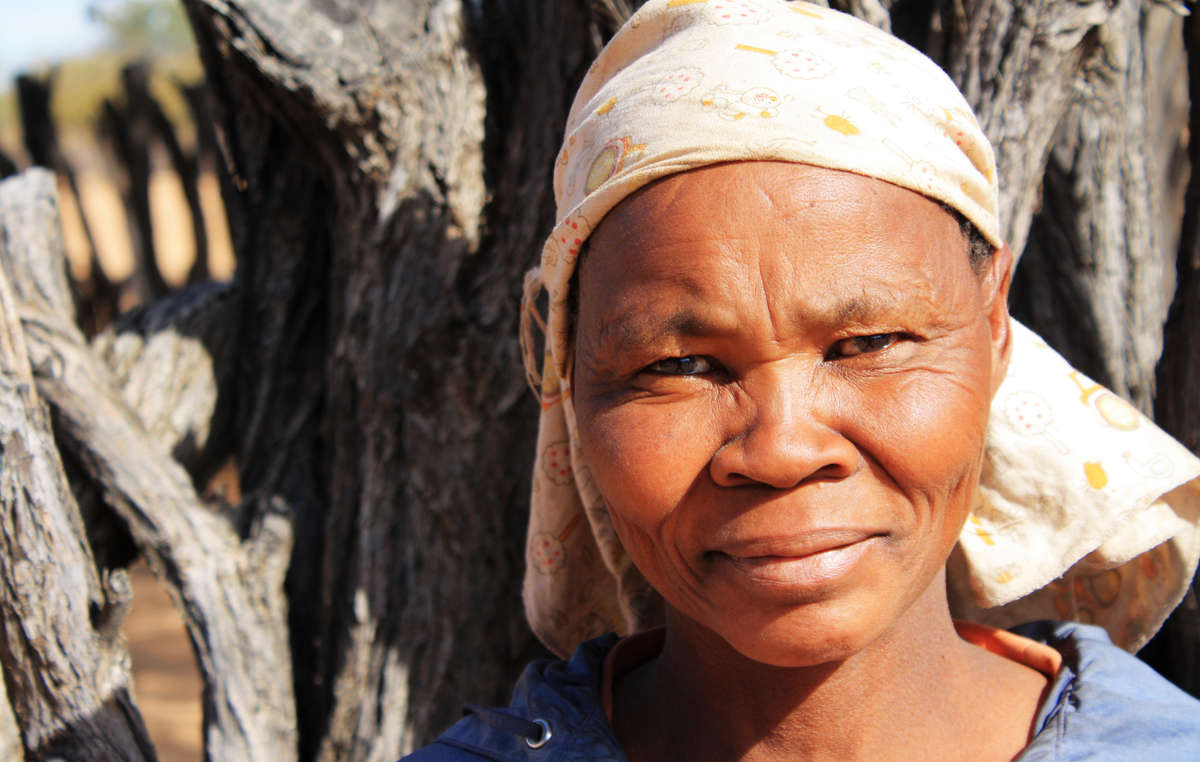 In June the Bushmen at Ranyane successfully challenged government attempts to remove them from their land at Botswana’s High Court. © Survival International

Current plans to evict the Ranyane Bushmen bear striking similarities to the brutal evictions of the Bushmen of the Central Kalahari Game Reserve between 1997 and 2002, when hundreds of Bushmen were forced from their ancestral land and their water borehole was cut off. The evictions were later deemed ‘unlawful and unconstitutional’ by Botswana’s High Court in a landmark ruling in 2006.

The central government has disassociated itself from the council’s plans and said in a statement: ‘… under no circumstances should [the council] or anyone else engage in any acts that may reasonably be regarded as an attempt to forcibly relocate those residents who wish to remain behind.’

Survival’s Director Stephen Corry said today, ‘In an apparent u-turn, the central government has categorically stated that Ranyane residents should not be forcibly evicted. The world is now watching to ensure it keeps its word. Botswana citizens might ask what it means for democracy, law and order in their country when local officials wilfully ignore the word of the country’s highest court? When will the Botswana regime call an end to this relentless and cruel persecution? Justice is far too long in coming.’