Batak of the Philippines at risk from land loss

Government legislation banning their traditional farming methods has had a devastating impact.

The Batak live in the forests of northern Palawan in the western Philippines. They depend on a varied mix of cultivation, hunting, gathering and fishing.

The Batak of the Philippines are a ‘negrito’ people, not to be confused with the Batek, a hunter-gatherer people of peninsular Malaysia, or the populous and ethnically diverse Indonesian Batak of northern Sumatra.

They are believed to have originated from the first wave of human populations who crossed the land bridges connecting the Philippine islands with mainland Asia, up to 50,000 years ago. 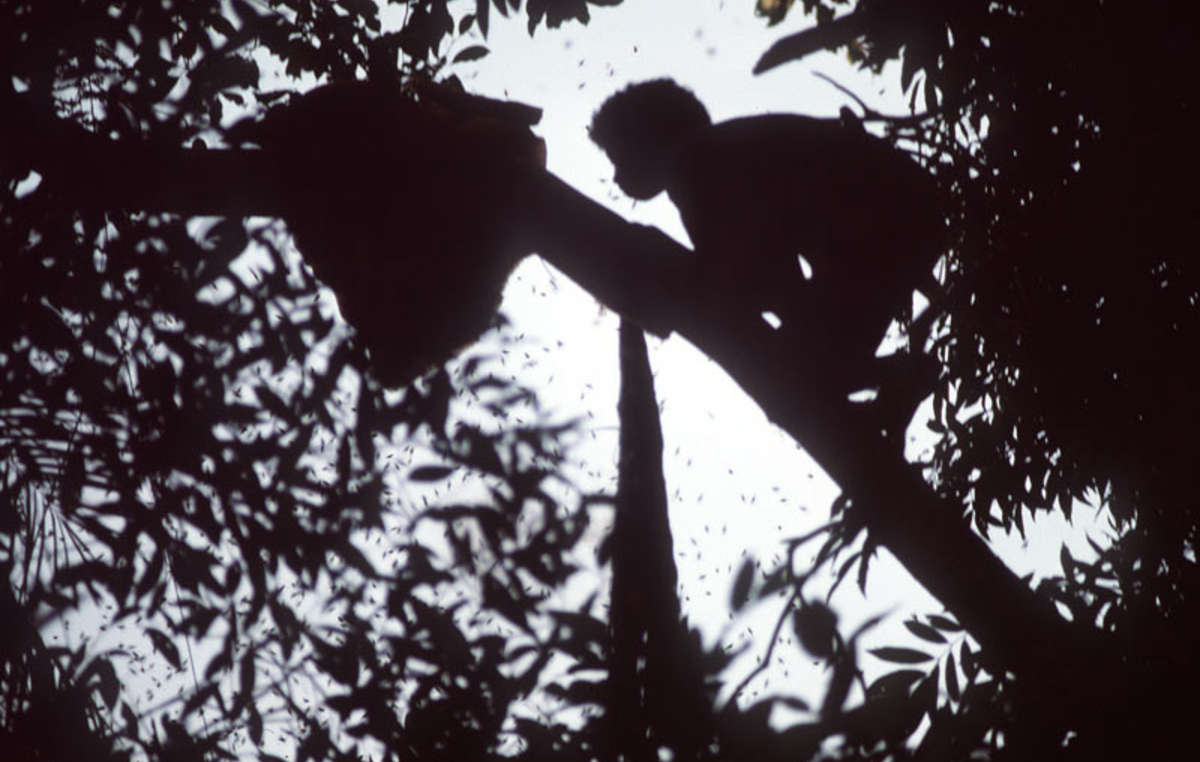 Today, the Batak are threatened by conservation schemes such as a government ban on shifting cultivation and the declaration of ‘protected areas’ within their ancestral lands.

There are now fewer than 300 Batak, down from about 700 in 1900. Land seizure, logging and exposure to disease are great dangers.

Severe undernourishment has made them more vulnerable to diseases such as malaria, measles and tuberculosis.

They also suffer from high infant mortality and low birth rates. The small Batak population means young people often have to marry outside the tribe.

The Batak of the Philippines reveal the devastation caused to their land by illegal loggers and resin-tapping.

When the local government outlawed the Batak’s farming methods in 1994, rice yields fell dramatically and the tribe was on the brink of devastation.

They had little choice but to collect and sell more forest products, but this meant an overall depletion of vital resources.

Survival launched a campaign, which resulted in a partial lifting of the ban. The authorities admitted that the Batak had been ‘adversely affected by the policy’.

Survival is lobbying for the recognition of the their right to live on and use their lands according to their own wishes.

You too can join the effort. Write a letter and help keep up the pressure on the Philippines government. Your voice may be crucial for the Batak to survive.

The Batak’s problems are not new. After the first road was built through Batak land in 1956, huge numbers of settlers came to the region. They had to abandon their lowland settlements and retreat to the less fertile hills.

In 1969, the Philippines government tried to resettle the Batak and turn them into permanent farmers. They failed, but great damage was done.

In the 1970s demand for forest products grew and the Batak became increasingly involved in the cash economy. However, many found themselves trapped by debt.

Logging companies invaded the most remote areas of Batak territory in the 1980s, felling vast swathes of kauri trees. The tribe had depended on these trees for the gathering of resin to sell, which became even more important after the government banned the system of shifting cultivation upon which they relied.

In 1997, the Philippine government passed an ‘Indigenous Peoples’ Rights Act’ to protect their land and way of life.

However, lack of political will and the difficult requirements of the Act mean that very little of it is put into practice.

Read more about the background to the challenges facing the Batak’s way of life in the article Cycles of Politics and Cycles of Nature: Permanent Crisis in the Uplands of Palawan by Dario Novellino.

For generations, they have successfully combined hunting, fishing, and gathering of forest products with shifting agriculture.

Rice, root crops and vegetables are grown, and at the peak of the dry season in March the gardens are burned to the ground.

After the Batak have cultivated a field, they leave it fallow for several years. New gardens are planted in April when the rain arrives.

An intimate knowledge of rice allows them to recognise and name at least 70 different varieties. Women fish with a hook and line, whilst the whole community works together to catch fish by stunning them with a plant-based poison.

The Batak of the Philippines rely on their traditional farming methods.

The most highly prized game is the wild pig, which the Batak hunt using spears and dogs. They also collect leaves, fruit, tubers and palm hearts for food, as well as resin, rattan canes and wild honey to sell.

Please ask the Philippine government to let the Batak choose how to use their own resources. Write them a letter with your concerns.

Act now to help the Batak