This International Women’s Day, we present some inspirational indigenous women: 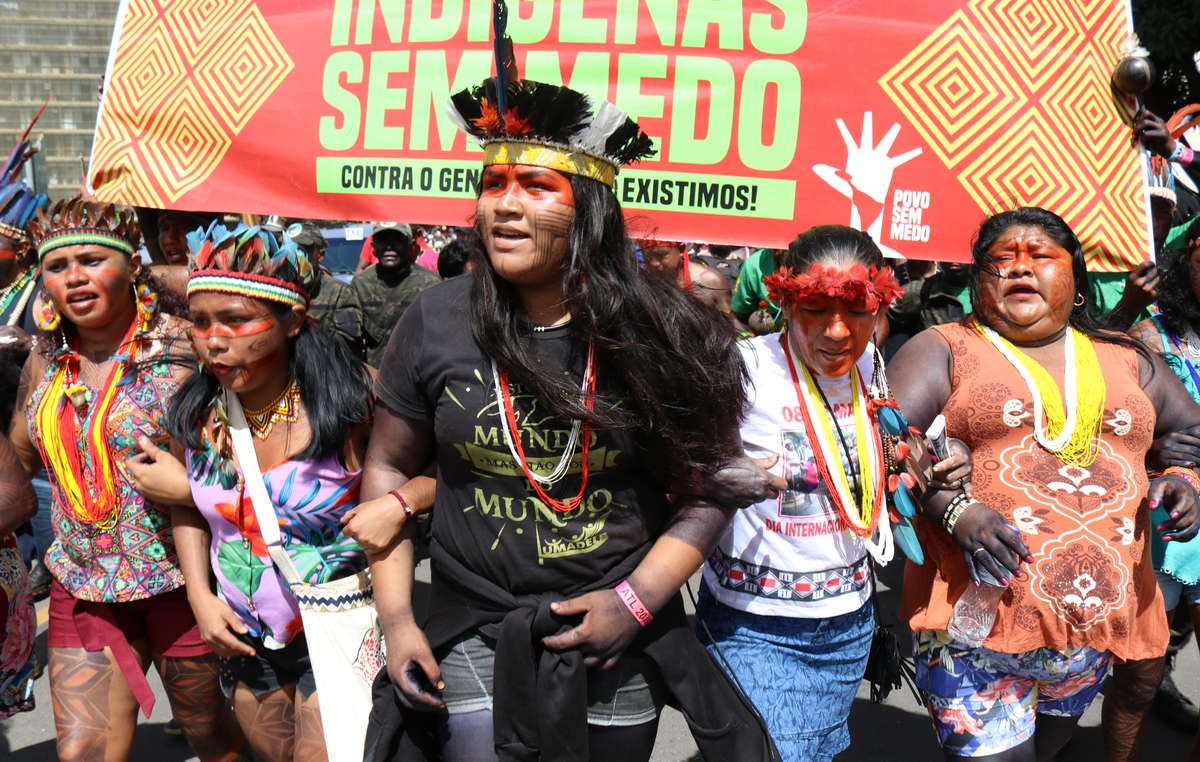 These women came together in Brasilia in 2019 to protest against Bolsonaro’s anti-indigenous government. His racist policies have struck indigenous peoples hard – and women are joining forces to stand up to #StopBrazilsGenocide. 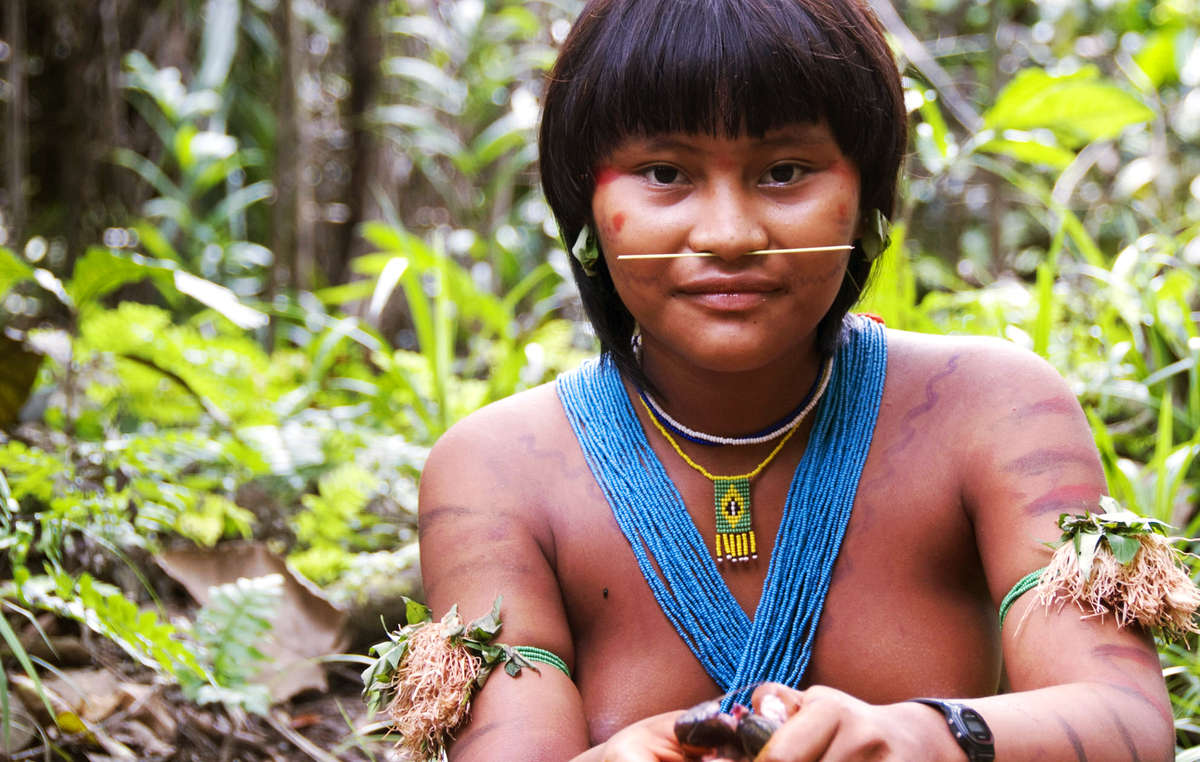 A Yanomami woman from the community of Watoriki, northern Brazil. In 2020 the Yanomami people collected more than 430,000 signatures from supporters worldwide for their campaign to expel 20,000 illegal goldminers from their territory. 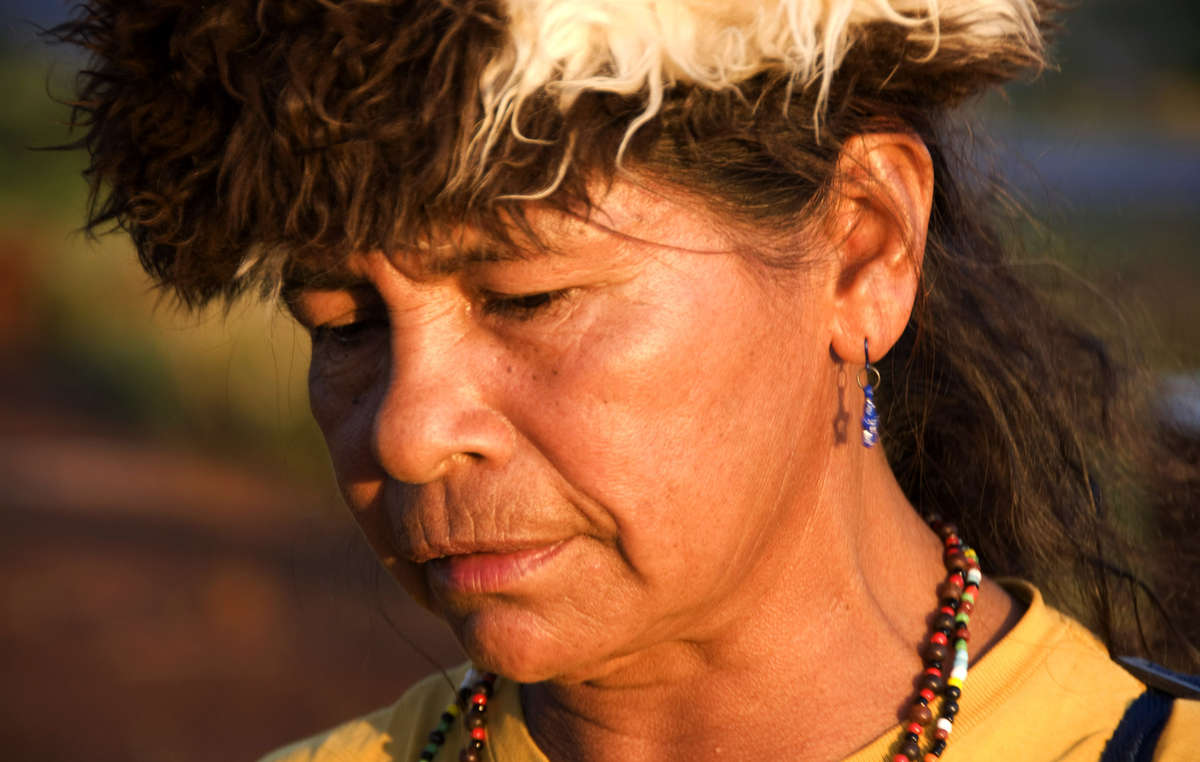 “This is our ancestral land and I will be back!”

Damiana Cavanha is the leader of the Apy Ka’y Guarani community, whose lands were stolen for sugar cane and soya plantations. She led a “re-occupation” of their land, and continues to fight for her people’s land rights in the face of personal tragedy and constant persecution. 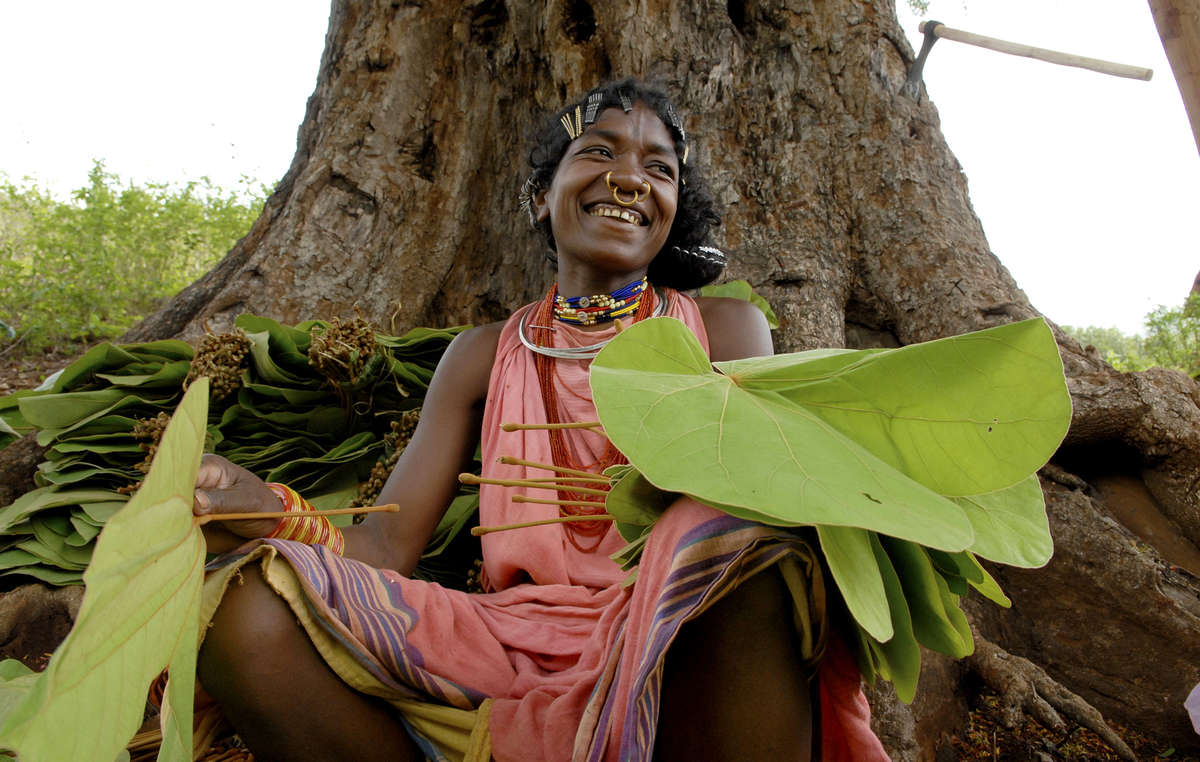 The Dongria Kondh tribe inspired millions when they won a ‘David and Goliath’ battle against mining giant Vedanta Resources in 2014. But Modi’s government is intent on opening up the land of tribes like the Dongria to mining. Survival supported the Dongria Kondh in their fight for their rights. 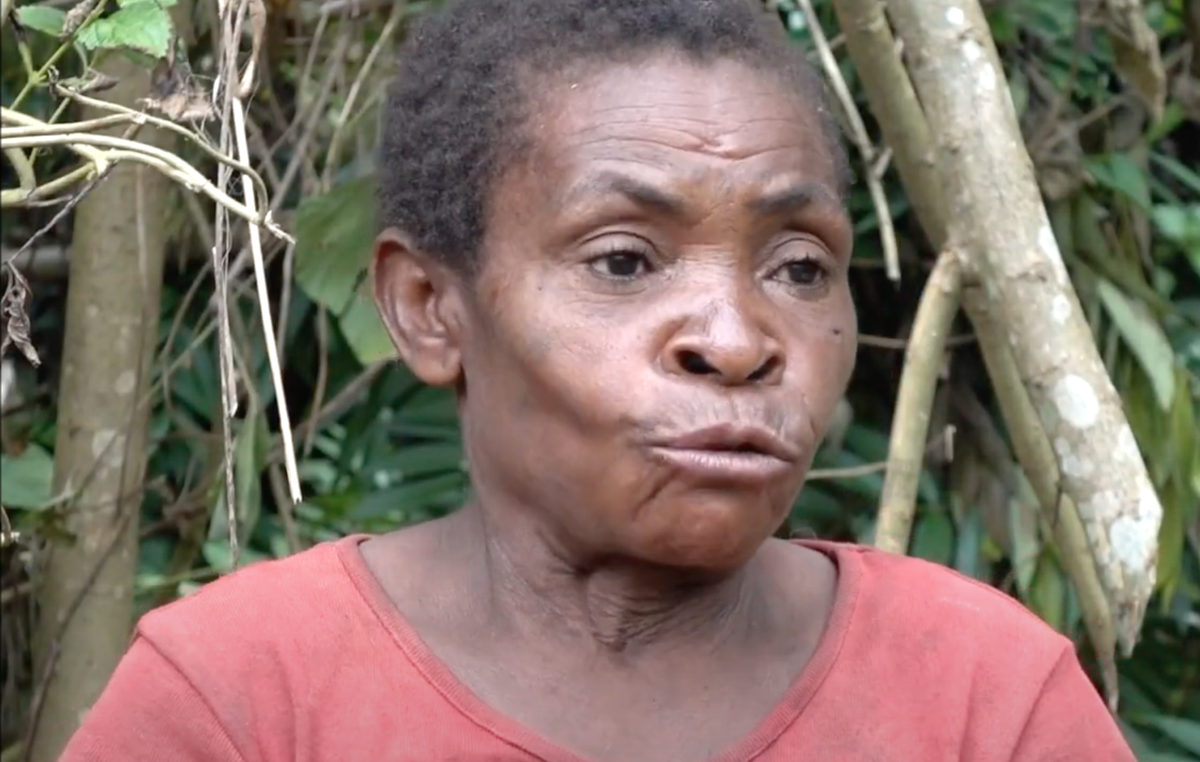 “There they beat me badly, they thrash me, it’s terrible.”

Paulette, a member of the Baka tribe, was beaten by park rangers backed by WWF for collecting food from her ancestral land. Although many Baka have been evicted from their lands in the name of conservation, Paulette is speaking out against these abuses. 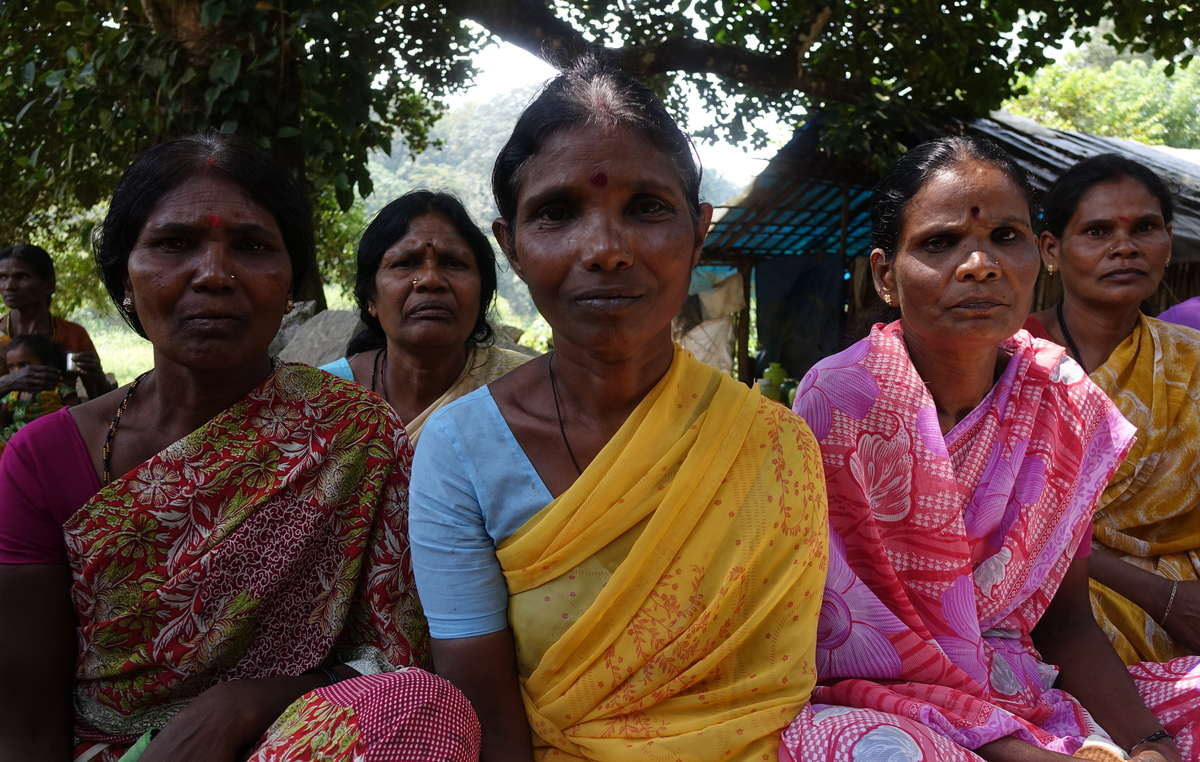 A group of Jenu Kuruba women from the Nagarhole Tiger Reserve, Karnataka, India. The Jenu Kuruba have written to the US authorities urging them to scrap support for a conservation project that could lead to the eviction of tribes from their ancestral forests. 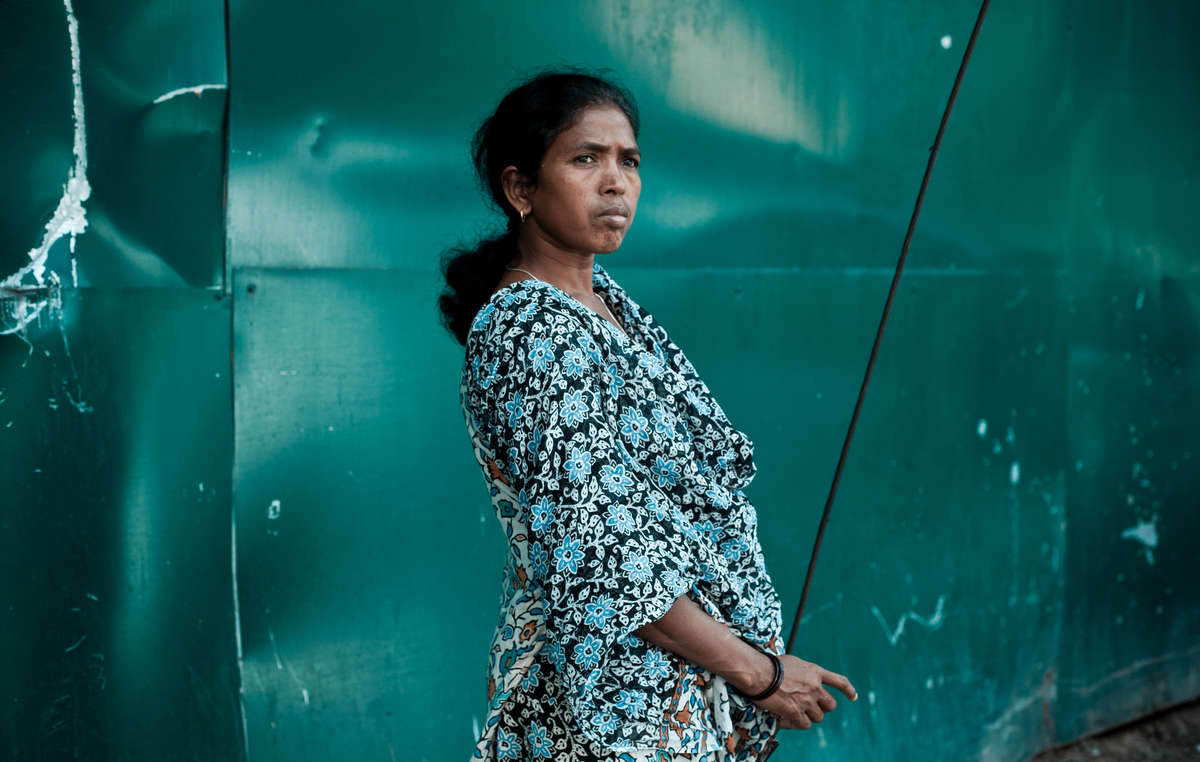 “The more violent they are towards me, the stronger I feel”

Soni Sori is an Adivasi activist from India, who supports women to speak out about sexual violence and abuse from the authorities. Herself a survivor of police brutality and abuse, she’s also actively fighting Factory Schools, which are part of a deliberate, far-reaching policy by governments to erase indigenous identity and steal tribal lands. 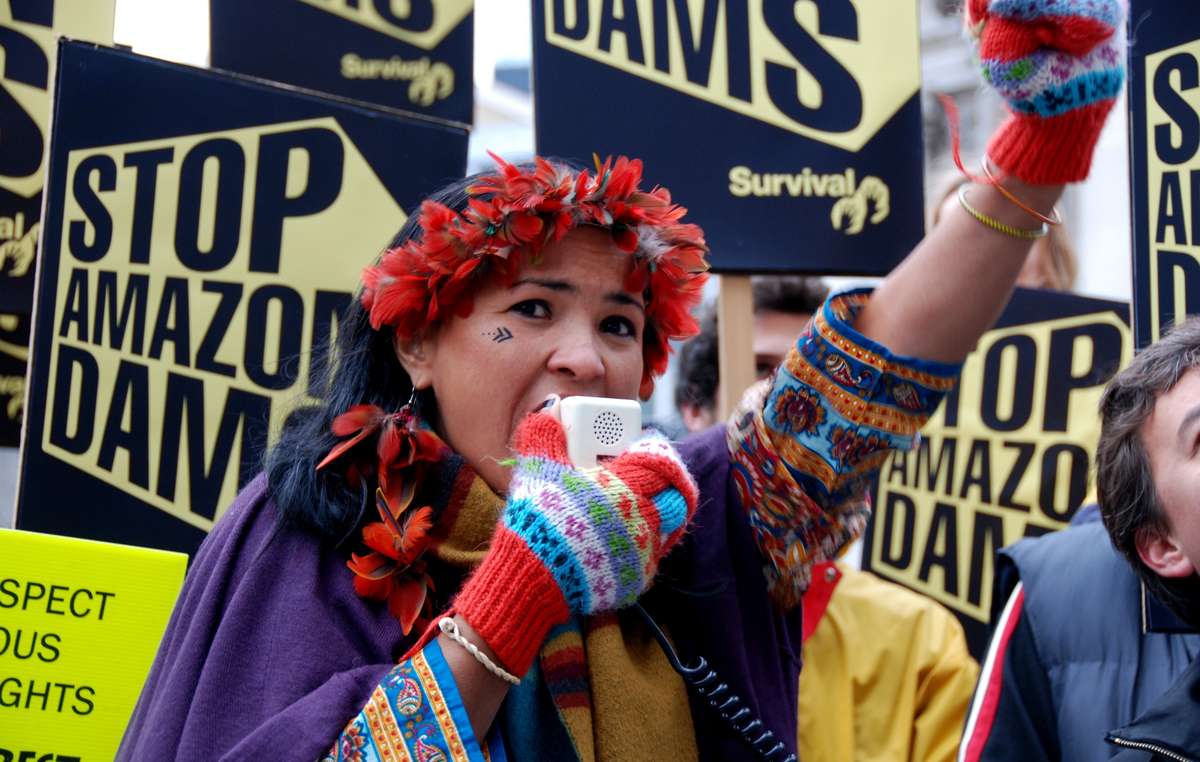 Indigenous leader Sheila Juruna during a demonstration in 2011, calling for the halting of three controversial mega-dam projects in the Brazilian Amazon. “Development” projects like these destroy the lives of indigenous peoples, including uncontacted tribes. 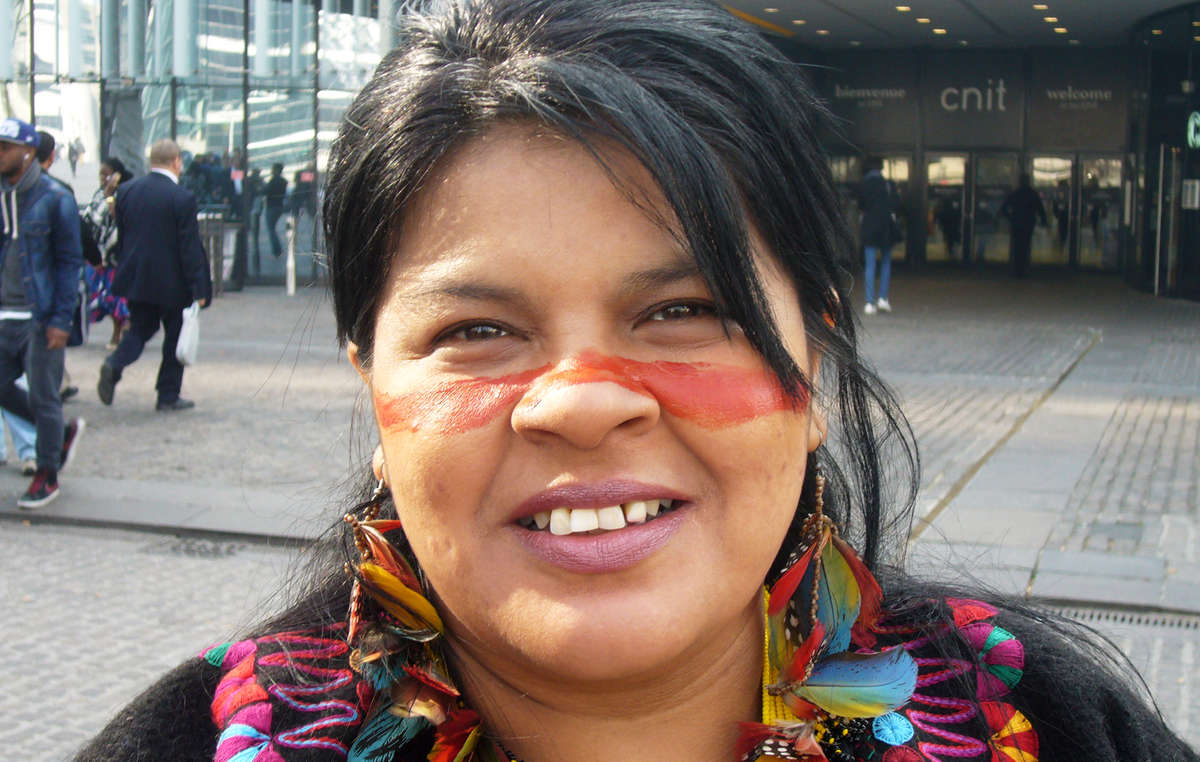 Sônia Guajajara is the coordinator of APIB, one of Brazil’s main indigenous organizations. She’s one of the women leading the national indigenous resistance to President Bolsonaro’s attack on their rights and their lands. 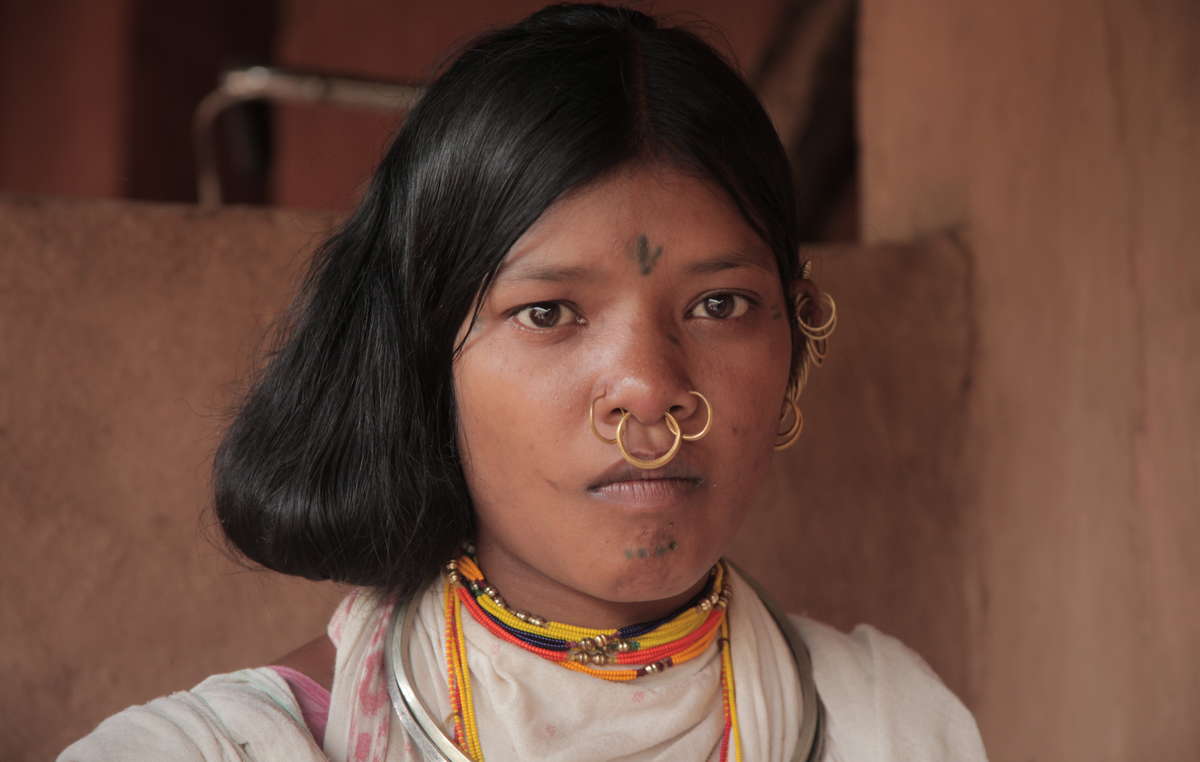 Kuni Sikaka is an indigenous activist and relative of two prominent leaders of the Dongria Kondh tribe, from Odisha, India. She fought for over a decade for her people’s land rights against Vedanta’s mining plans: for her activism she was dragged out of her house at midnight, arrested, and paraded in front of officials and local media.