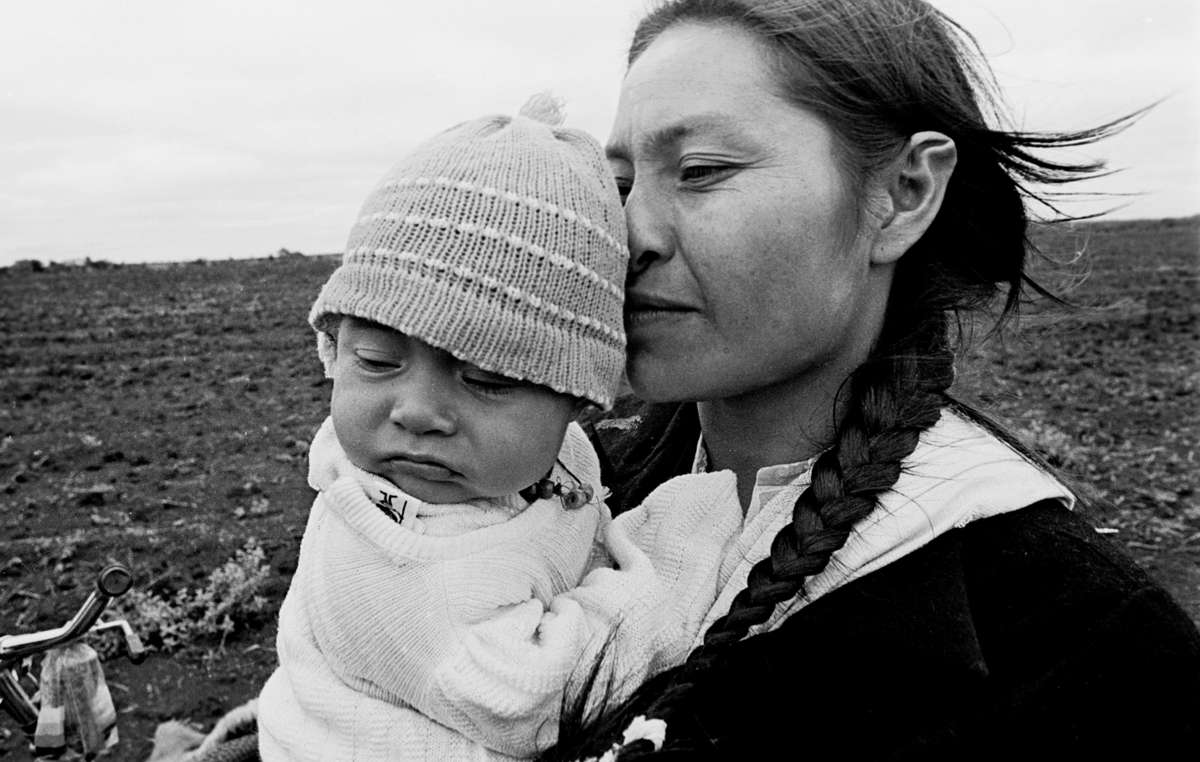 Indigenous peoples make up around 5% of Uruguay’s population, and include Guarani Indians (Guarani woman and her child pictured in Brazil). © João Ripper/Survival

Uruguay has pledged to ratify the International Labour Organization’s (ILO) 169 Convention, the only international law designed to protect tribal and indigenous peoples’ rights.

Government officials announced the decision at the United Nations in Geneva, Switzerland.

ILO Convention 169 recognizes and protects tribal and indigenous peoples’ right to land ownership and the right to be consulted over projects that could affect their lands or livelihoods.

Uruguay will be the twenty-third country to ratify the law, following Spain, Holland and Norway in Europe.

In 2009, Britain’s Liberal Democrat party pledged to sign the ILO Convention, but has backtracked on its promise since becoming a partner in the UK’s coalition government. The British government consistently refuses to ratify the convention.

Andrés Scagliola, a Uruguay government spokesperson, told the UN, ‘Our failure to ratify (the Convention) thus far shows that the State is not a rational and unified entity, but one that contradicts itself when faced with a painful past, because it is difficult to accept our long history of bloodshed and the oblivion that buried it afterwards’

The Convention plays a key role in empowering tribal peoples to protect the world’s most important conservation zones, in recognition of their distinct relationship with the natural world.

Survival is lobbying the British and USA governments to ratify the Convention.