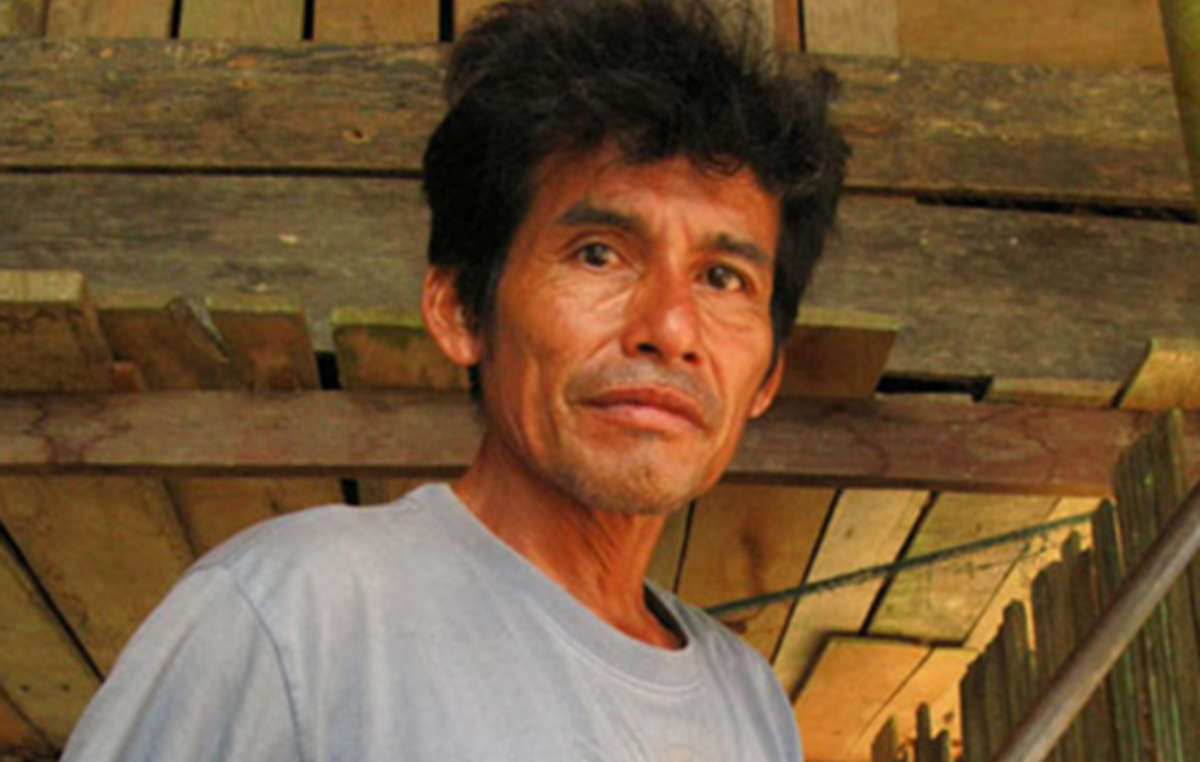 Four Ashéninka Indian leaders, renowned for their work against illegal logging in the Amazon, have been murdered near their home in eastern Peru.

The men – Edwin Chota, Jorge Ríos Pérez, Leoncio Quinticima Melendez and Francisco Pinedo – were traveling from their community of Saweto on the Peruvian border to attend a meeting with other Indigenous leaders in Brazil.

A search party reportedly found the men with fatal gunshot wounds on 1 September.

The widows of the men traveled for three days through the jungle, arriving in the regional city of Pucallpa late Monday night to demand immediate action by the Peruvian authorities to bring the killers to justice.

“The Ashéninka women of Saweto are now taking leadership of the community to continue fighting for territory for our children,” Ergilia Ríos told press.

Edwin Chota was a well-known Indigenous activist who had dedicated his life to preventing rampant illegal logging from destroying his Amazon home.

Chota had received death threats from loggers in recent years, but the authorities “did nothing” to protect him, according to Amazon Indian organization AIDESEP.

Peru’s Ministry of Culture has said a government team will travel to Saweto to investigate the murders.