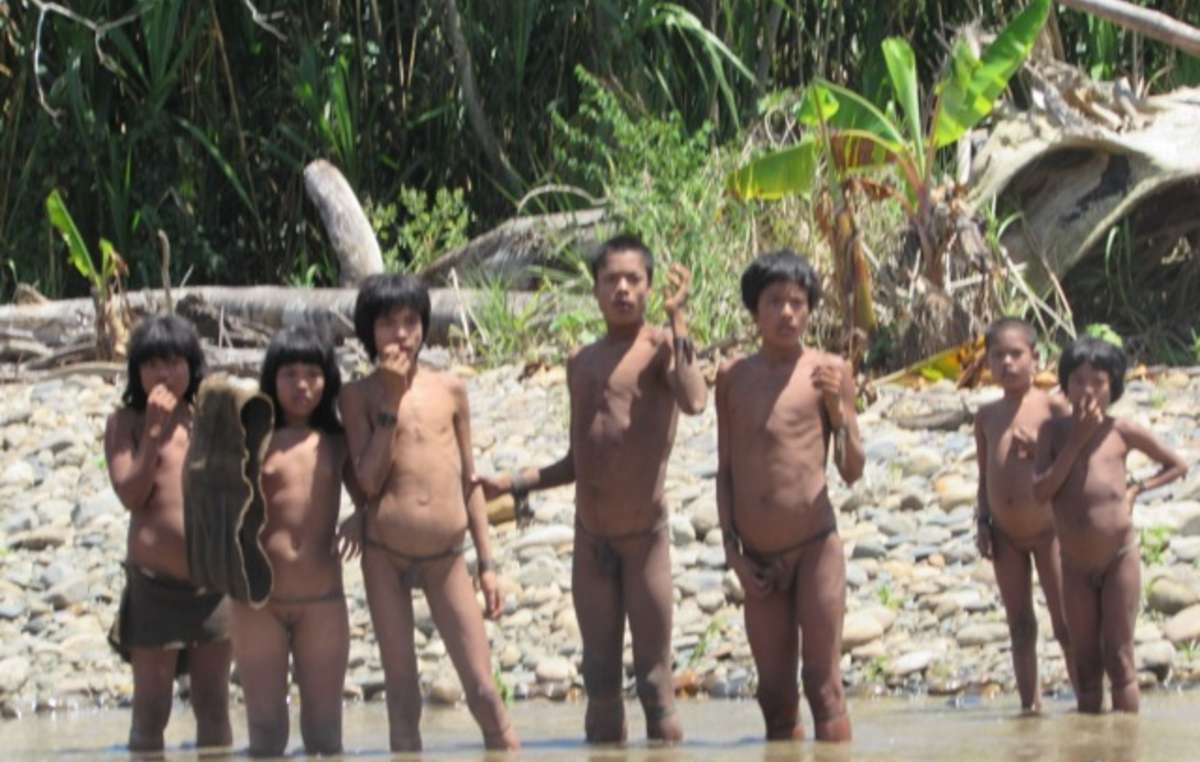 Up to 200 uncontacted Mashco Piro Indians have entered a local indigenous village. © FENAMAD

An Amazon village in Peru will today be evacuated by boat after it was taken over by a large group of uncontacted Indians.

Up to 200 uncontacted Mashco-Piro Indians arrived in the community of Monte Salvado on Thursday.

According to the villagers, who belong to the Yine tribe, the Mashco-Piro ransacked homes and stole metal goods before retreating into the forest.

The majority of the community was not present during the incident, as they had left the area for local elections. They returned to find their homes destroyed.

Fifty-five community members who have taken refuge in their guard post will be evacuated today.

The area is the ancestral land of the Mashco-Piro, and this is the third time this year that they have arrived at Monte Salvado. 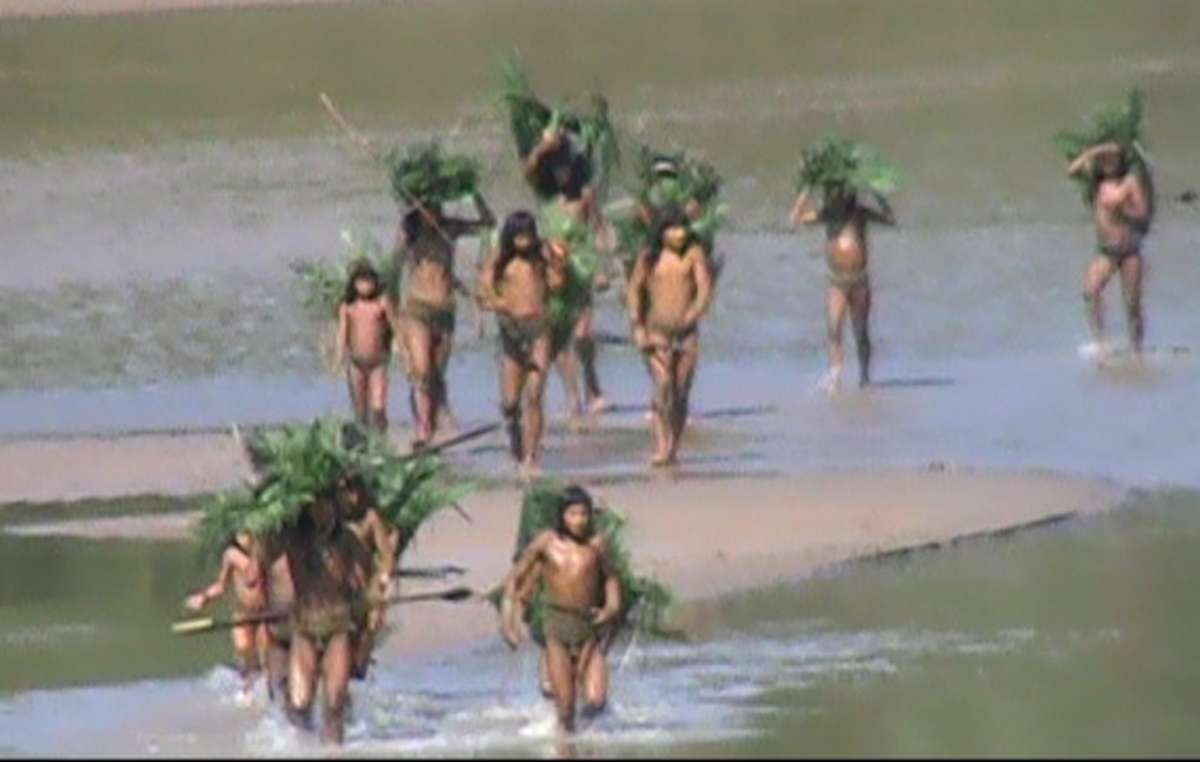 The Mashco-Piro’s ancestral land is under pressure from loggers, drug-traffickers and oil companies. © FENAMAD

Uncontacted Indians occasionally make contact with other Indigenous groups, in search of machetes and other metal goods.

Local Indigenous organization FENAMAD has asked the Peruvian government to protect the Mashco-Piro’s land, much of which has been taken over by logging concessions and drug traffickers.

The government recently announced the creation of a new oil exploration block, near a reserve that serves to protect the Mascho-Piro.

But the initial proposal of the reserve was double the size, and included the area which will now be taken over by oil workers.

Survival and FENAMAD are calling on the Peruvian authorities to stop outsiders from entering this area; to implement an emergency health program to prevent the outbreak of a fatal epidemic among the Mashco-Piro; and to enlarge their protected territory as a matter of urgency.

Survival’s Director Stephen Corry said today, “Uncontacted tribes are the most vulnerable societies on the planet. If the survival of the Mashco-Piro is to be guaranteed, Peru has to take action quickly, otherwise they risk being wiped out by diseases like flu and measles to which they have no resistance. The Mashco-Piro, like all uncontacted tribes, face catastrophe unless their land is protected.”