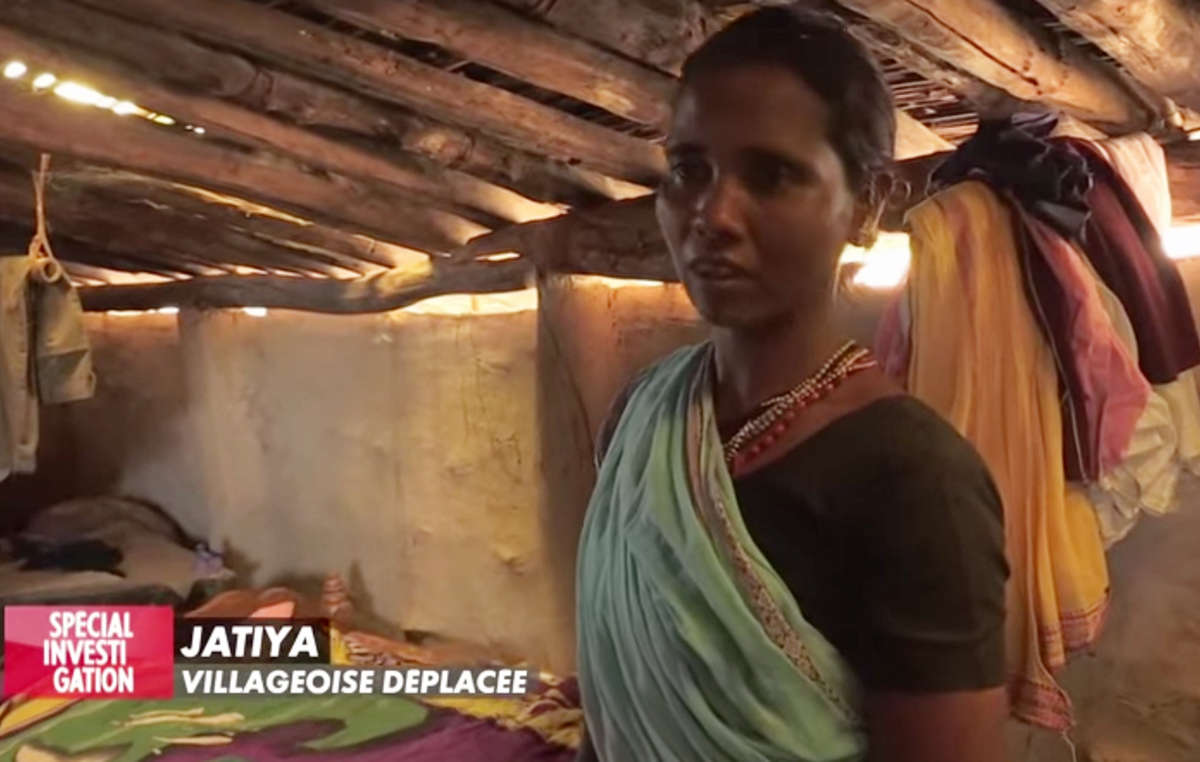 Canal Plus has exposed the illegal eviction of villagers such as Jatiya from Kanha Tiger Reserve in the name of conservation. © Canal Plus, 2015

A special undercover investigation by French TV channel Canal Plus has exposed the illegal eviction of thousands of tribal people from Kanha Tiger Reserve in the name of conservation, while more than a hundred thousand tourists are welcomed in every year.

A TV reporter visited families of the Baiga tribe who were evicted from Kanha – home of the “Jungle Book” – in 2014, and found that their lives were devastated after being forced from their homes against their will. The tribespeople have been struggling to survive after being scattered in surrounding villages.

Sukhdev, a Baiga man, was killed after his village was evicted from Kanha in 2014. His body was found after he attempted to buy land for his family.

Interviewed by Survival International, the global movement for tribal peoples’ rights, in 2012, Sukhdev had said: “We won’t find another place like this. How will we set up home there? How will we raise our children? We need our fields and homes … Won’t we die?”

Sukhdev’s brother told Canal Plus: “We were one of the last families to resist. But the people from the reserve forced us to leave. They told us they’d take care of us for three years, but they didn’t do a thing. Even when my brother was killed, no one came to help us.”

Studies have found that tigers thrive in areas inhabited by people. And while the Baiga have lived alongside the tiger for generations and regard the animal as their “little brother,” Kanha’s mass tourism has been called “incompatible and detrimental” to conserving the species by a top conservation official.

The TV crew gained access to a confidential official report which lists the systematic resettlement of 22,000 people from tiger reserves across the region. Under Indian law, tribal peoples’ consent is required before such evictions, but they are often harassed into leaving. 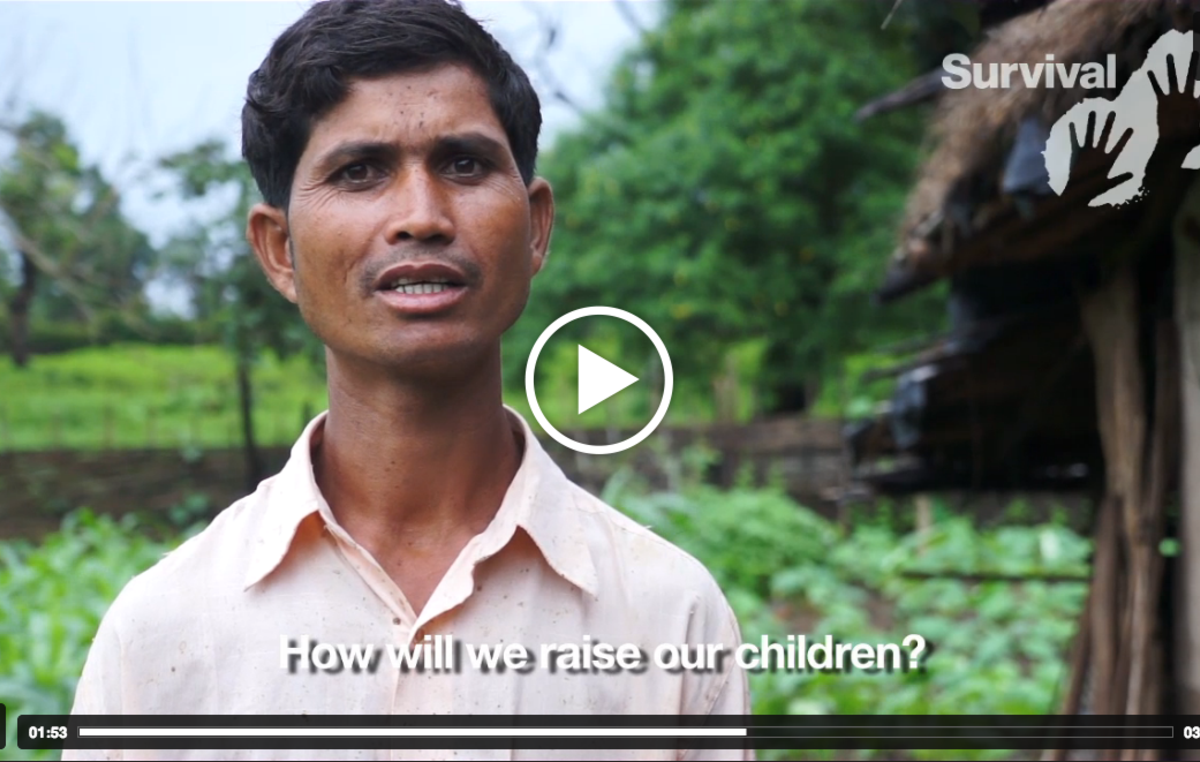 After his village was evicted from Kanha Tiger Reserve in 2014, Baiga man Sukhdev was killed after attempting to buy land for his family. © Survival International, 2012

The World Wide Fund for Nature (WWF) has been supplying infrastructural support, training and equipment for frontline staff in Kanha. In an interview with Canal Plus, a WWF India director refused to condemn the evictions.

Survival’s Director Stephen Corry said, “So-called ‘conservation’ continues to destroy tribal peoples as it has for generations. They’ve never threatened the tigers, who would do better if the tribes remained and the tourists stopped. Tribal peoples are generally better conservationists anyway than industrial-sized NGOs like WWF which stand by in silence while the parks forcibly evict people like Sukhdev and his family. It’s time these evictions are stopped and this scandal exposed.”

- Watch the full investigative report on Canal Plus here (from minute 37):

- Download an unofficial English translation of the transcript (pdf, 100 KB)