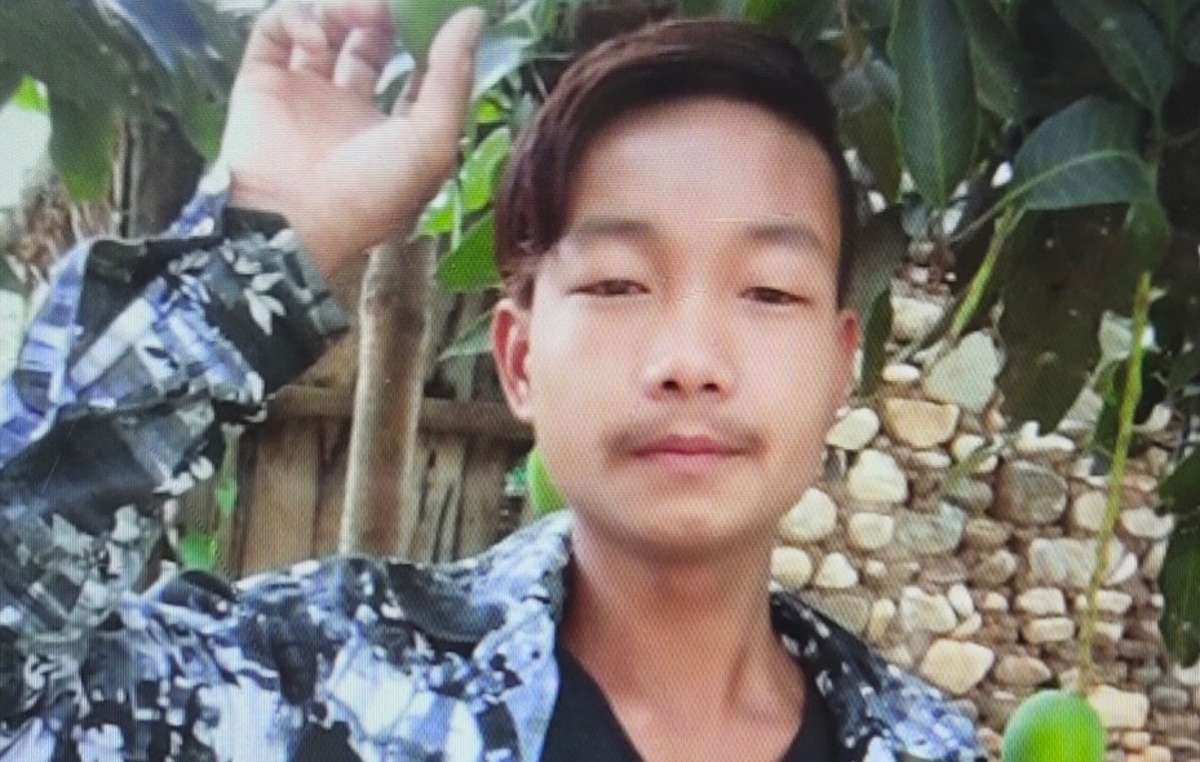 A Chepang Indigenous man in Nepal has reportedly been killed by soldiers after collecting snails in Chitwan National Park.

Park authorities and soldiers have also burnt down some Chepang houses and destroyed others, leaving ten families homeless during the monsoon.

Raj Kumar Chepang, 24, died on July 22 from what are believed to be injuries inflicted by soldiers who beat and tortured him and four friends for entering the National Park without permission.

Raj Kumar’s mother, Aaitimaya Chepang, said: “My son was beaten to death. I need justice for this inhuman act.” She added: “Raj Kumar’s biggest crime was that he could not see his family starving and went to search for food in the jungle.”

The families whose homes were burnt down reported that they were not even given a chance to rescue food, money and vital documents before their homes were torched.

This brutal and forced eviction, which has left ten families homeless during the monsoon and global pandemic has drawn widespread criticism. 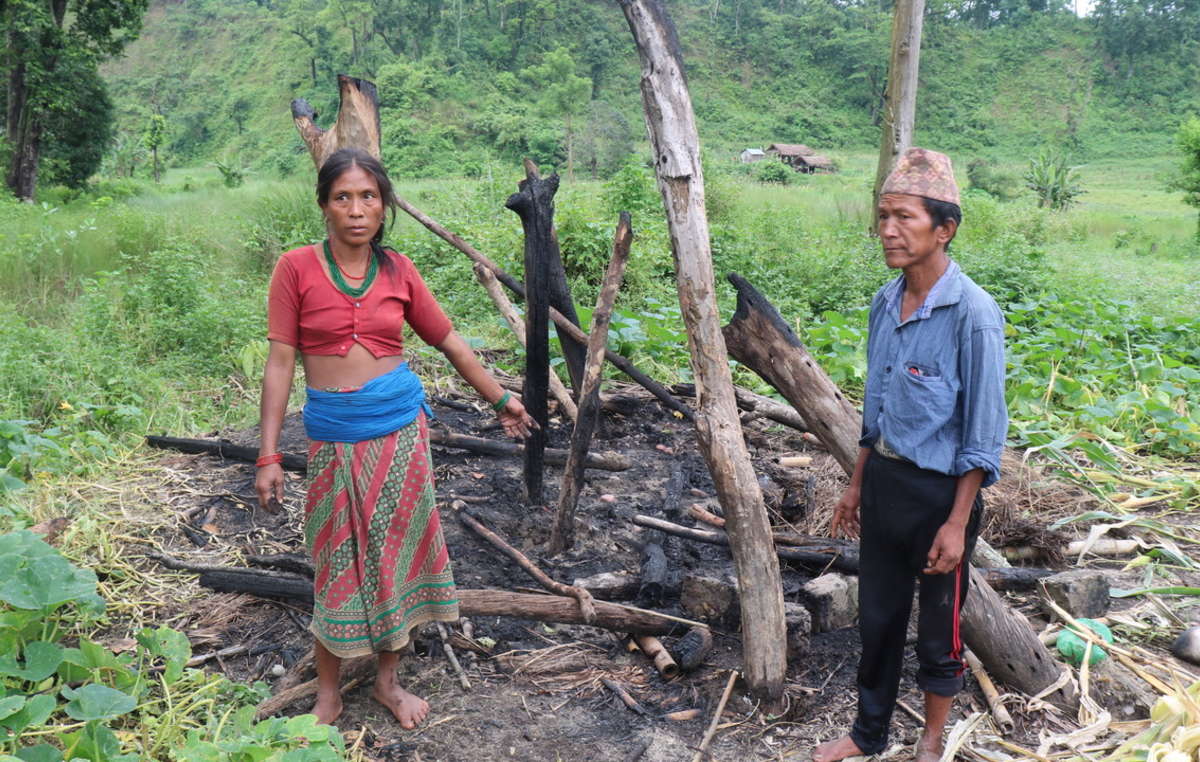 A Chepang family stand in the remains of their house after it was burnt down by officials of Chitwan National Park, Nepal, during the monsoon. © Raju Chaudhary/Survival

Local Tharu Indigenous activist Birendra Mahato condemned both the killing and the destruction of the Chepang houses and asked why none of the international NGOs working in the area, like WWF and ZSL, have spoken out against these atrocities. He said: “They say they help the communities, but they’re only serious about the wild animals, they don’t care about the human rights of the people.”

Turning a blind eye to human rights violations is nothing new for conservation organisations in Nepal and elsewhere. When Shikharam Chaudhary, a Tharu man, was beaten to death by rangers in Chitwan National Park in 2006, far from speaking out against the abuse, WWF Nepal instead demanded the charges against the guards be dropped.

Survival’s Senior Researcher, Sophie Grig said: “These are horrific acts which should be roundly condemned, and swiftly punished. Unfortunately, none of it comes as a surprise to those watching colonial conservation in practice across the world. These atrocities, which the big conservation organisations like WCS and WWF never denounce, are all too common and have to be stopped.”