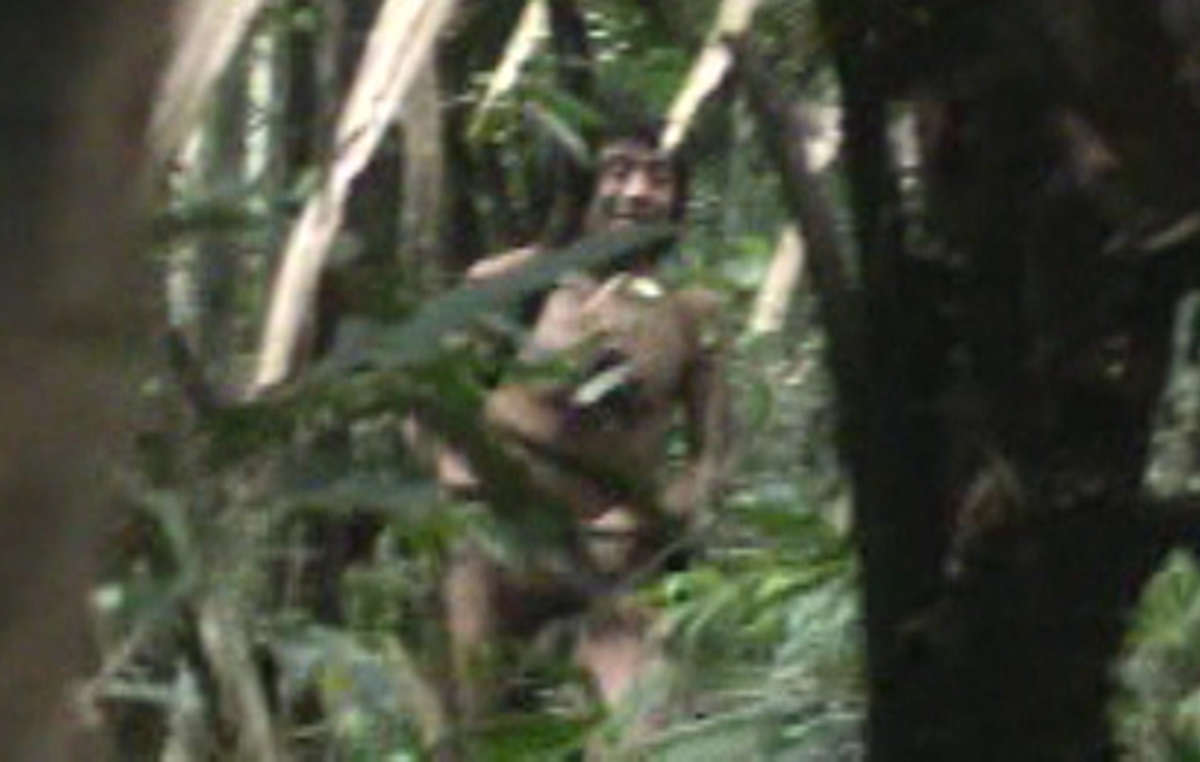 The last of the Kawahiva are forced to live on the run from armed loggers and powerful ranchers. Still from unique footage taken by government agents during a chance encounter. © FUNAI

A band of loggers has been arrested close to the territory of an uncontacted tribe in the Amazon basin. They were found by a Brazilian government task force, which also confiscated forty truckloads of illegally-felled timber.

The loggers were apprehended in the Guariba Reserve, a buffer zone for the territory of the highly threatened Kawahiva tribe. The Kawahiva have no contact with the outside world, but the activities of loggers on their land risks disaster.

Uncontacted tribal peoples are the most vulnerable societies on the planet. We know very little about them. Whole populations are being wiped out by violence from outsiders who steal their land and resources, and by diseases like flu and measles to which they have no resistance.

Yanomami leader Davi Kopenawa, known as the “Dalai Lama of the Rainforest”, said: “The place where the uncontacted Indians live, fish, hunt and plant must be protected. The whole world must know that they are there in their forest and that the authorities must respect their right to live there.” 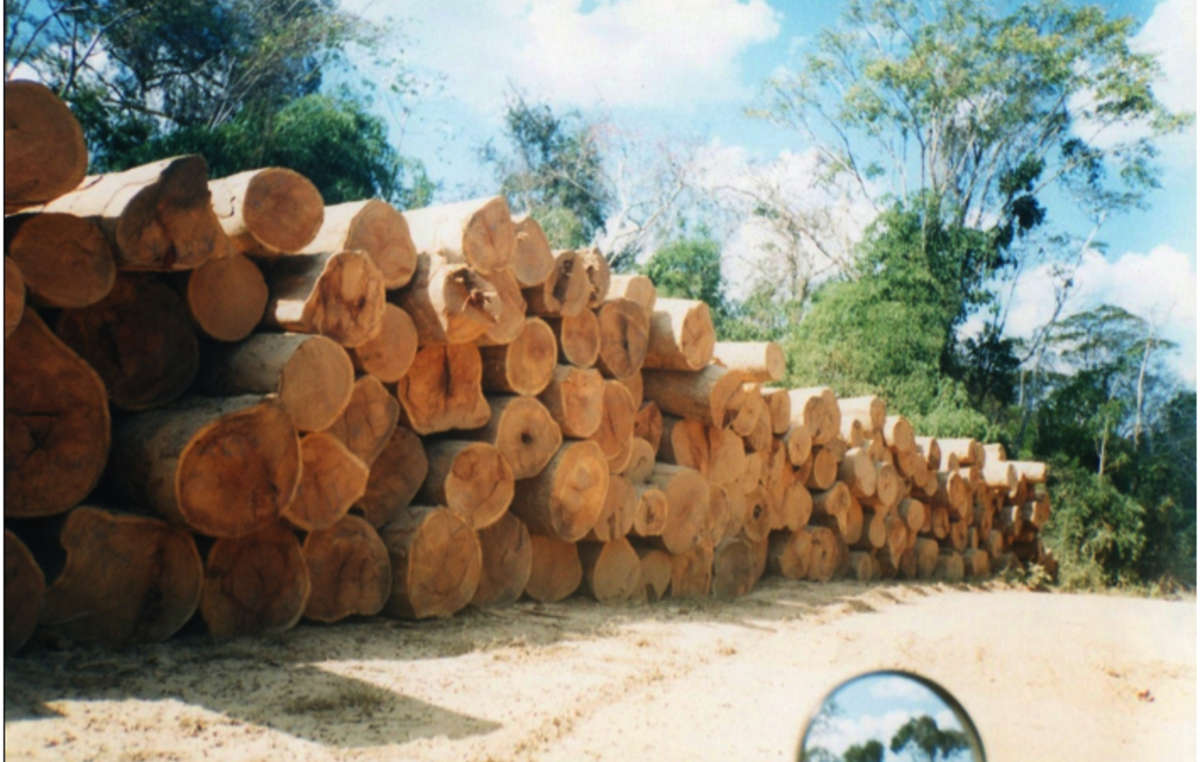 The Kawahiva face genocide. They have shown their desire to remain uncontacted. Contact with the outside world could prove fatal for them, as it has been for their relatives and countless other peoples in the past. However, their situation is far from hopeless. If their right to remain on their land undisturbed is respected, they will be able not only to survive, but to flourish.

Since 2013, a decree to make the Kawahiva’s land a designated Indigenous Territory has been sitting on the desk of the Brazilian Minister of Justice. Survival International, the global movement for tribal peoples’ rights, is urging him to act to save the Kawahiva from extinction.

Survival Director Stephen Corry issued the following statement: “The Kawahiva face catastrophe unless their land is protected: If the forest disappears, so too will the Kawahiva. Brazil needs to do far more to prevent the extinction of yet another innocent tribe.”