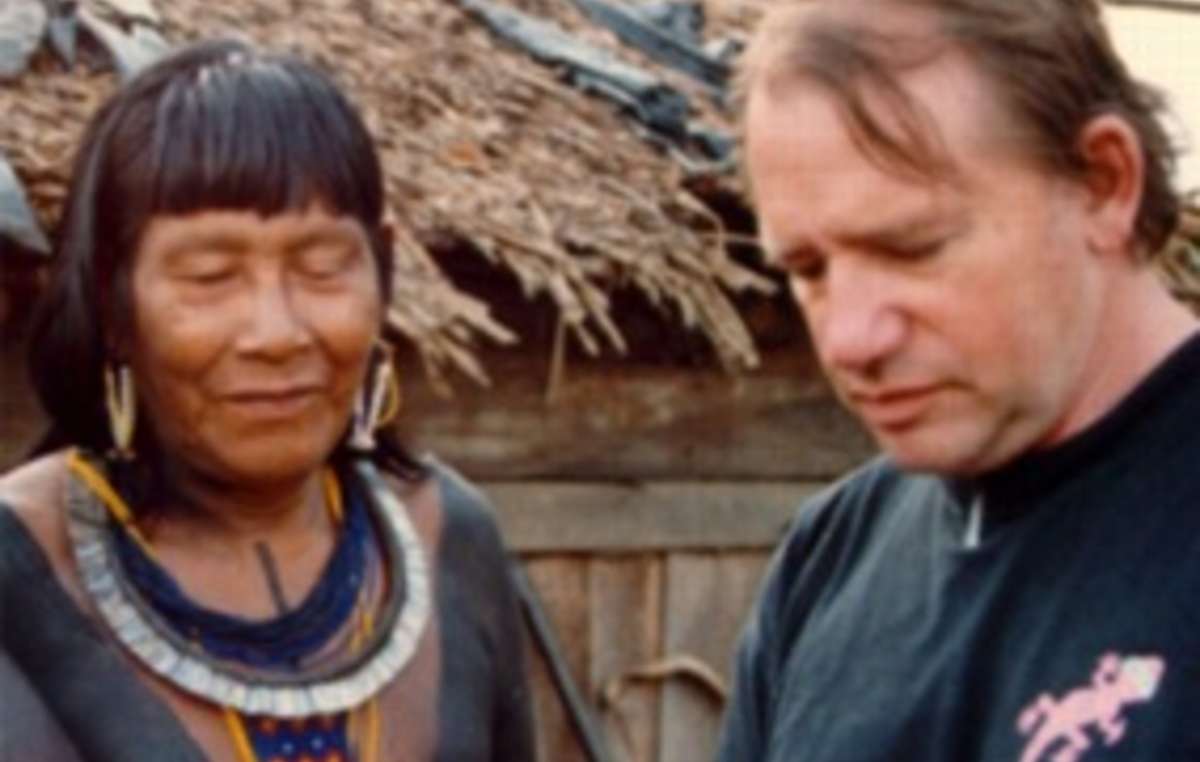 Survival is sad to announce the death of Terence Turner, Anthropology Professor and President of Survival USA. © anon

Terry spent his professional life as an academic, teaching and writing scores of papers, but his interests and activities went far beyond this realm.

Many will remember him for his activism and unswerving, uncompromising engagement in political and social issues facing indigenous peoples in Brazil, especially the Kayapó, among whom he did his fieldwork in the 1960s.

He once said that his commitment to activism involved class struggle, but he saw that the Kayapó have no class system; their struggle was against exploitation.

He regularly visited them and supported them in their opposition to government policies and projects, especially the controversial Belo Monte dam now under construction on the Xingu River. 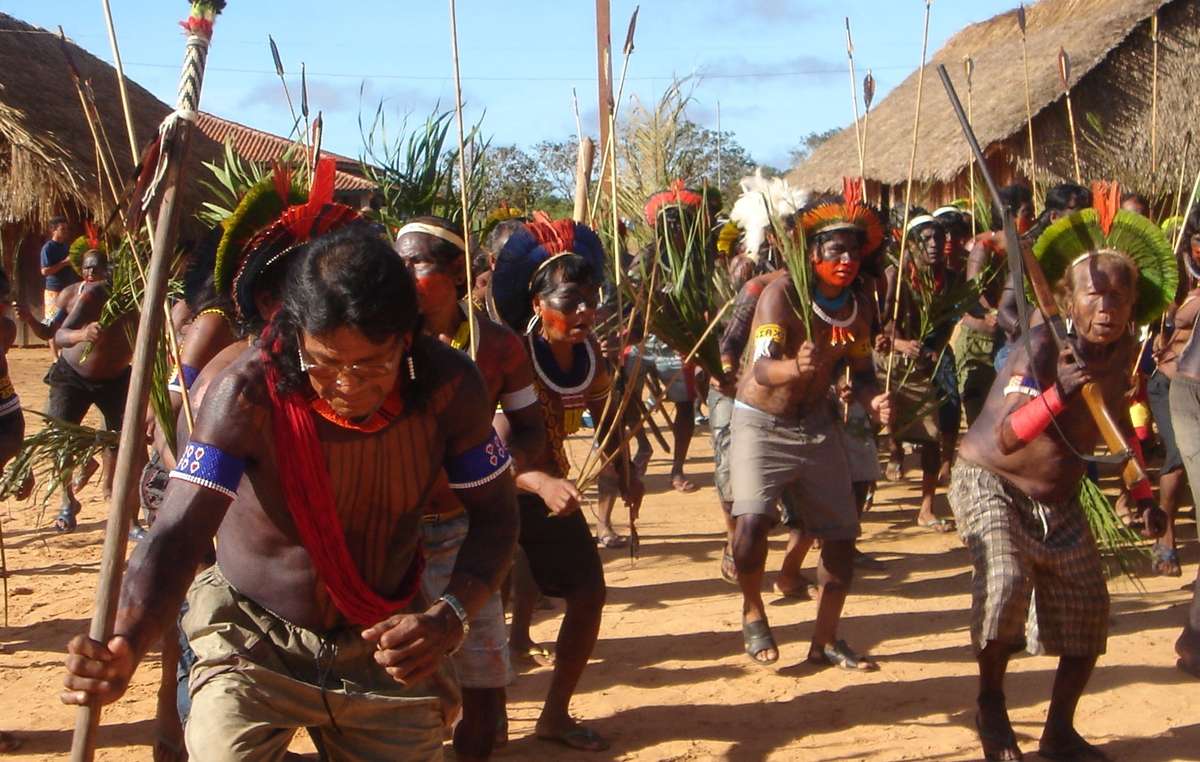 Terry Turner regularly visited the Kayapó tribe and supported their struggle for their land to be protected. © Terence Turner/Survival

He translated innumerable documents and interpreted for Kayapó on their lobbying trips to Brasilia, Europe and the USA.

In the 80s he was the anthropological consultant for the BBC and Granada Television on films they made about the Kayapó. In 1990 he set up a video project with the tribe, who filmed and edited videos of their rituals and ceremonies, as well as recording indigenous demonstrations and debates on indigenous rights in Brazil’s Congress.

For years the Kayapó pressed for Kapotnhinori, an ancestral territory, to be recognized as theirs. Terry supported them whole-heartedly, and carried out the anthropological survey which led to it being formally identified by the Brazilian authorities.

Terry was instrumental in pushing, often in the face of considerable opposition, for the American Anthropological Association to address questions of human rights and ethics of working in the field. He spoke out about the devastating impacts of the invasion of Yanomami land by goldminers, and testified in the U.S. Congress about the destruction of the Awá and Ka’apor’s forest home in Brazil.

He was an early critic of the ‘rainforest harvest’ and wrote a searing and witty critique of the Body Shop’s attempts to sell shampoo made with Brazil nut oil collected by some Kayapó.

Terry would often sign off emails in the words of his favorite Brazilian salutation, “força no trabalho” or “strength in your work”. His life’s work will long be remembered in the Amazon, no more so than among the Kayapó.

They have issued a heartfelt tribute to “Wakampu”, a “great warrior who taught us so much and who fought so much for the Kayapó… We were lucky to have you as a great friend… Your love and respect for the Kayapó will always be remembered… Thank you for sharing with us your book of life.”

We at Survival thank him for years of sage advice, for his humor and friendship, and for a lifetime of unswerving dedication to indigenous peoples.