Dozens of people have been shot on sight in Kaziranga in recent years. The park guards are immune from prosecution. ©

The National Park and tiger reserve that Prince William and Katherine will visit this week is the focus of a brutal shoot to kill policy that has seen 62 people shot dead by wildlife guards in just nine years.

Kaziranga National Park in Assam state has become infamous across India for its extrajudicial executions. Armed guards summarily execute anyone they suspect of poaching, and local people are reportedly offered cash rewards for informing on people they suspect of involvement. The guards are given immunity from prosecution.

The shoot to kill policy has attracted criticism from conservation charities for encouraging violence, rather than effectively tackling the criminal networks behind poaching. It was implemented by Bishan Singh Bonal, the former head of the Park, who now leads the Indian National Tiger Conservation Authority.

The royal visit to the reserve comes as part of the Duke and Duchess of Cambridge’s visit to India. Survival International contacted the prince, who is patron of several conservation charities, urging him to raise the concerns of tribespeople about heavy-handed conservation policies with the Indian authorities.

Gladson Dungdung, a prominent tribal activist, said: “If the prince is visiting this tiger reserve, I think if he loves tigers he should also love Adivasis [Indian tribal peoples], because you cannot select between these two, wildlife, forest and Adivasis, they co-exist, so you have to love them together. If you want to protect a tiger reserve you also have to protect the Adivasis and the forest, only then they will exist, otherwise if Adivasis are not there you won’t find tigers as well.”

Elsewhere in India, tribal peoples are being illegally evicted from their ancestral lands in the name of tiger conservation. They face arrest and beatings, while large-scale tourism is encouraged. 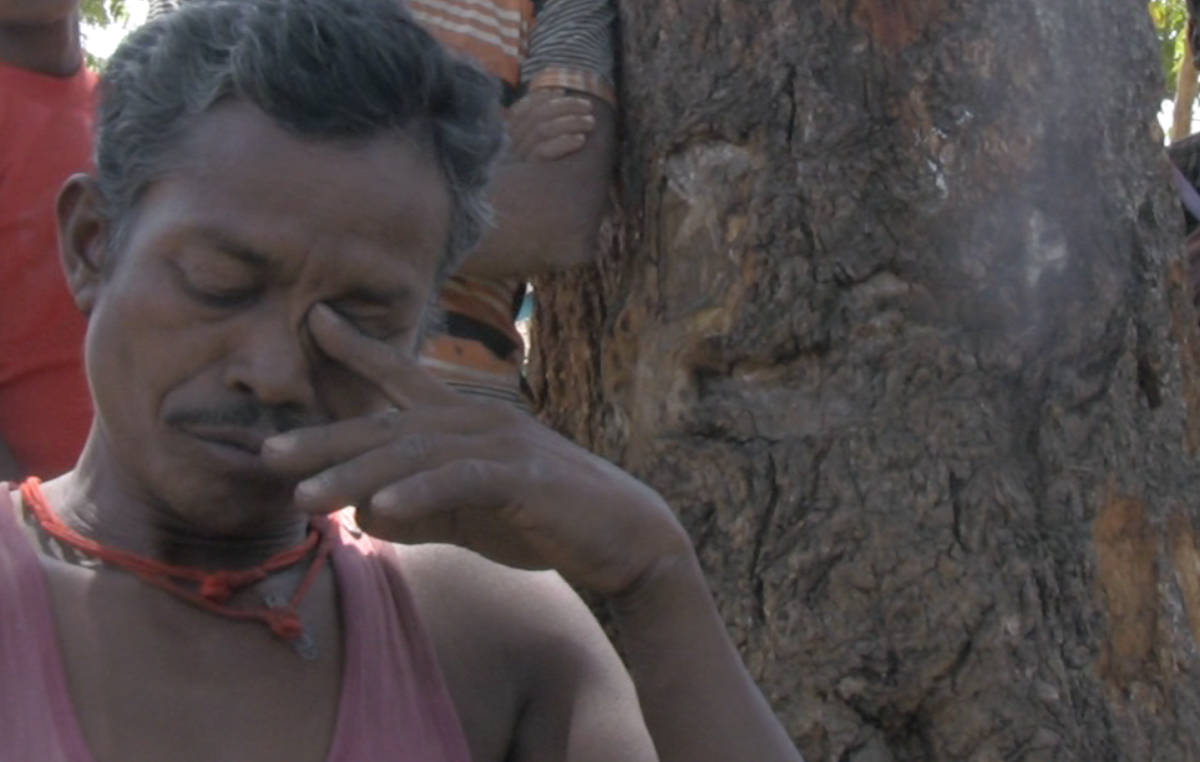 Bhardhan Singh was severely beaten by forest guards in Kanha Tiger Reserve, home of the Jungle Book. Tribal peoples are increasingly caught up in the militarization of wildlife policing around the world © Survival

Tribal peoples are the best conservationists and guardians of the natural world. Targeting tribes diverts action away from tackling the true poachers – criminal gangs selling to international markets. As the “eyes and ears” of the forest, tribal people are best placed to prevent, catch and report poachers.

Survival’s Director Stephen Corry said: “This is the perfect opportunity for Prince William to speak out against summary executions carried out in the name of conservation. Extrajudicial killings should have no place in conservation today. Why aren’t the big conservation organizations loudly condemning this kind of knee-jerk brutality? Instead, they’re supporting anti-tribal conservation policies, which play right into the hands of the gangsters who are running international poaching rings. Targeting tribespeople diverts action away from tackling the true poachers. It harms conservation.”